In an interview with The Appeal, Mayor Frank Jackson gave an unflattering description of the perception of Cleveland. 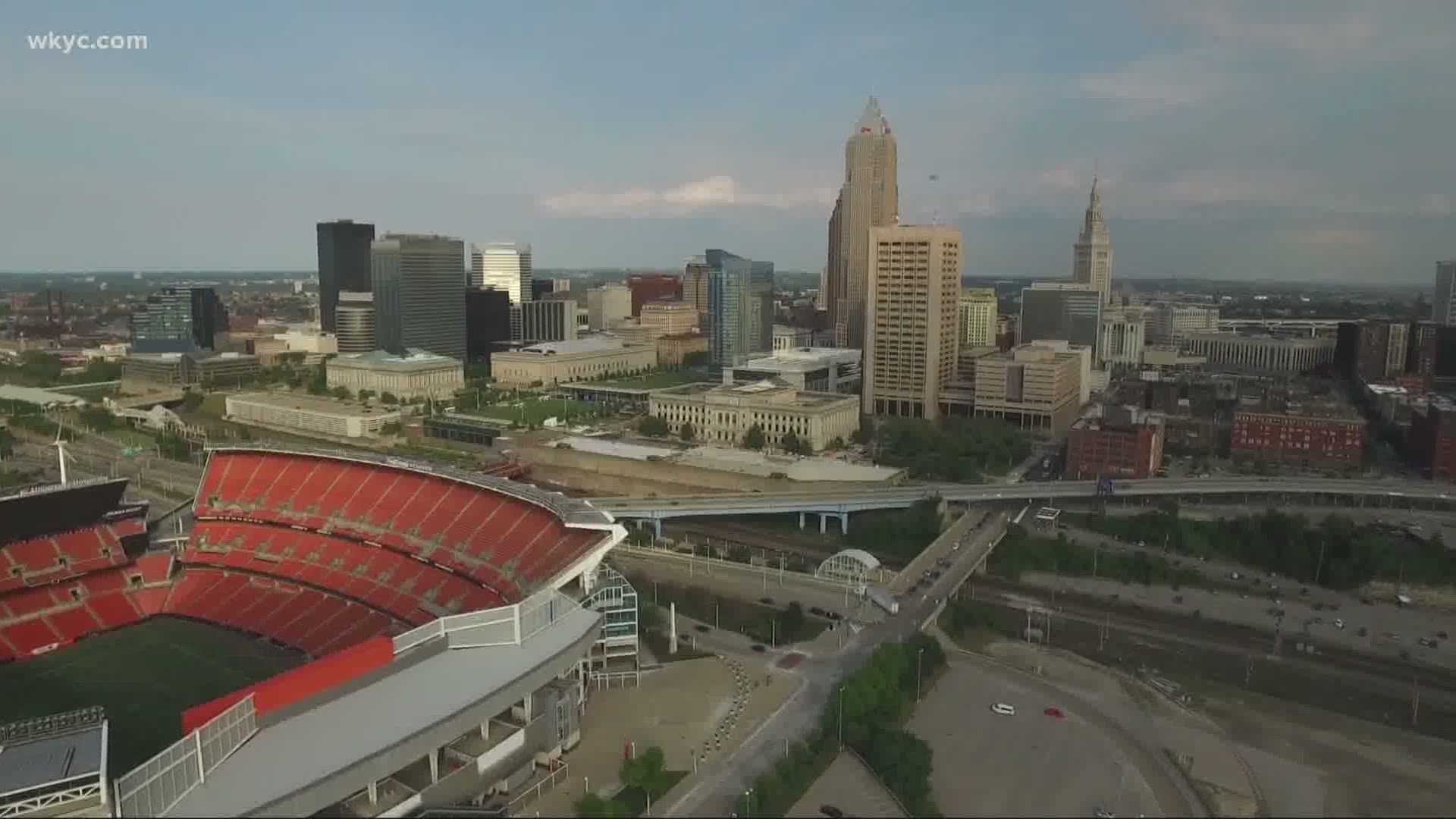 CLEVELAND — In an interview with The Appeal on Wednesday, Cleveland Mayor Frank Jackson painted an unflattering portrait of what he believes to be the perception of his city.

"Even though Cleveland is perceived to be the butthole of the world sometimes, right?" Jackson can be seen saying in a clip that became widespread on social media on Wednesday afternoon. "When you look at perceptions, not reality, when you look at gross domestic product and gross domestic capita, Cleveland and the Cleveland region is a pretty wealthy area. So how is it since we're so wealthy and have such a robust economy and the per capita share of the economy is so high, how is it that we have all this poverty?"

Jackson and Police Chief Calvin Williams were speaking with Matt Ferner about the recent string of killings of black Americans by police officers, notably George Floyd in Minneapolis. The mayor specifically was asked about inequities that can lead to racial discrimination, as well as how the Cleveland Division of Police can improve its tactics.

"I have felt it. I don't need this moment to feel it...It's personal to me, right?" he said. "You need an overall blueprint, a framework, and a document that holds you accountable for reform and that reform has to be at bottom, a reform that changes the culture of policing because at the end of the day we are an urban center and we are going to use force."

Although the interview was more than 50 minutes long,it was Jackson's "butthole" comment that made waves on social media. The city of Cleveland later posted a tweet encouraging viewers to watch the full clip for context.

Jackson's comments came during a conversation about how cities can stop police violence following the death of George Floyd, who died while being arrested by four police officers in Minneapolis last week. On Saturday, an initially peaceful protest in Cleveland regarding Floyd's death turned violent, with Jackson issuing a state of emergency and curfew restrictions through Friday, June 5.

While Jackson was commenting on the perception of Cleveland and not necessarily the reality, the clip of his comment led to backlash on social media from Clevelanders surprised, confused and/or angry with his choice of words.

3News is reaching out to the mayor for comment. Tourism non-profit Destination Cleveland did release the following statement in partial defense of Jackson:

"While our narrative will always have room for improvement, perceptions of Cleveland have greatly improved over the past several years. More than ever before, Clevelanders celebrate and share what they love about our city rather than perpetuating negative views. When searching for words, the Mayor made an interesting choice – something that has happened to all of us. When heard in context, he shared an example about others’ negative perceptions of our city. It’s unfortunate that when taken out of context, those negative perceptions are advanced unintentionally."

You can also read a full transcript of Jackson's and Williams' interview below: