Frank Q. Jackson Jr. entered guilty pleas to charges of carrying a concealed weapon and improper handling of a firearm inside a motor vehicle. 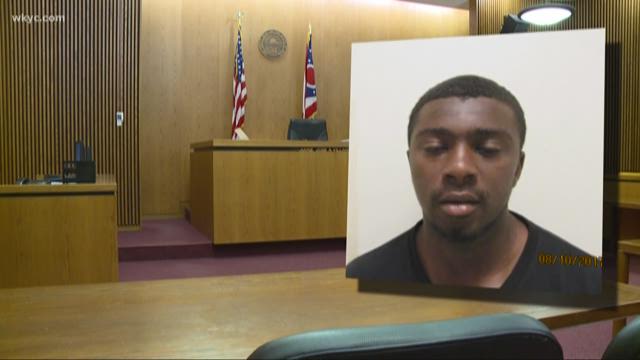 The grandson of Cleveland Mayor Frank Jackson reached a plea deal with prosecutors Tuesday that allows him to potentially have his felony gun charges erased.

Prosecutors say Jackson Jr. was found eligible for a diversion. The program, which is similar to probation, allows the convictions to be erased from Jackson's record, so long as he does not violate any of the diversion program terms during the next year.

Jackson Jr. was arrested in June during a traffic stop on the city's east side. Police found a .40-caliber Glock pistol and ammunition. They also found a small black scale. Those items were forfeited to authorities as part of the plea deal.