The Stanley tribute will be one of 15 new art pieces done by WRDSMTH in the Northeast Ohio area. 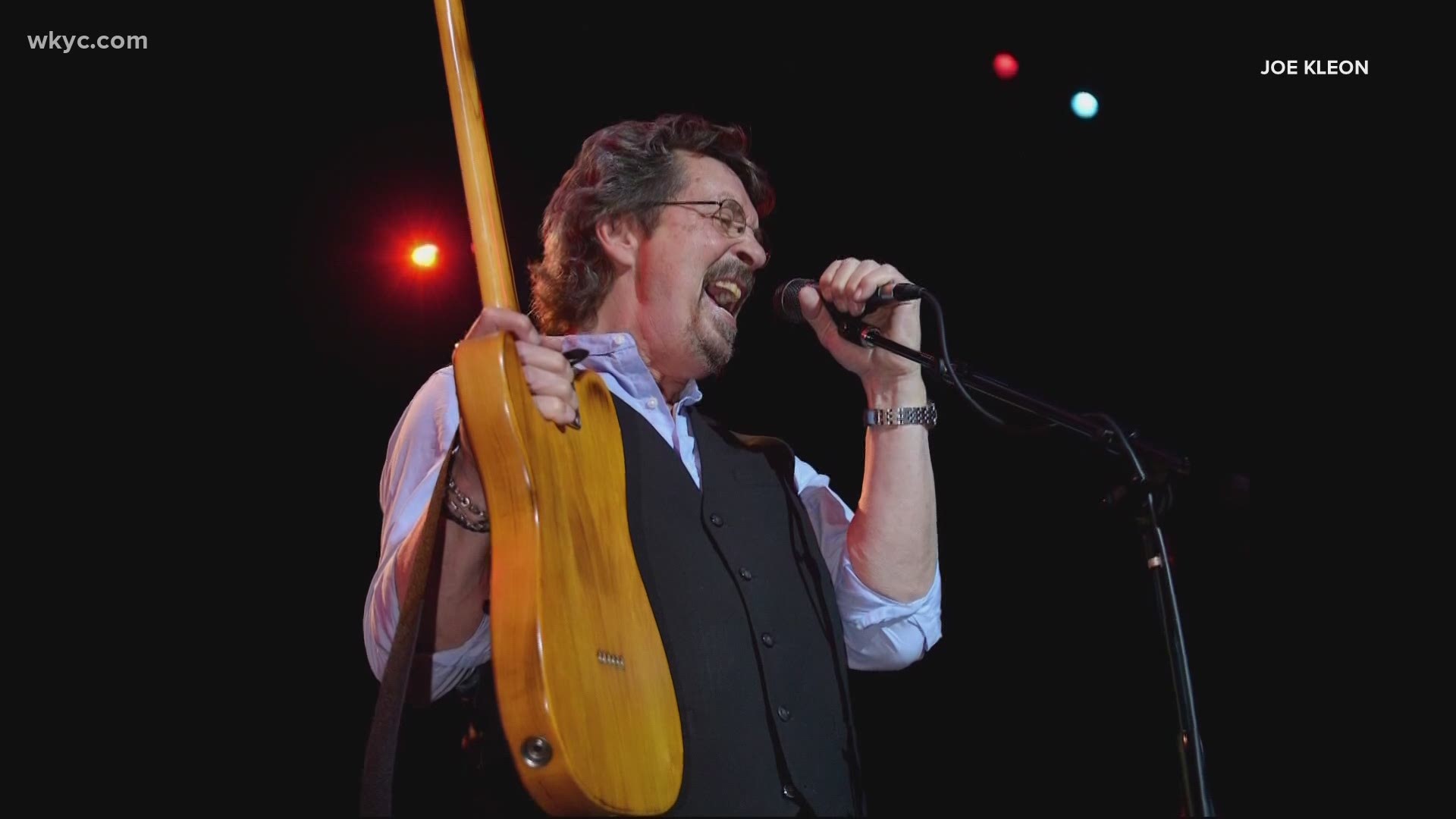 A new Michael Stanley mural is coming to Northeast Ohio this summer.

"The tour will become a placemaking opportunity, encouraging the community, street art enthusiasts, and visitors to explore the city and seek out the murals, becoming a tour experience and another street art destination. Other WRDSMTH mural locations will include Lakewood, Greater Collinwood, Gateway District, University Circle, St. Clair Superior, Campus District, Cleveland Heights, to name a few, along with several participating partners including RTA, Cleveland Metroparks, and Cleveland Institute of Art," said Stamy Paul, founder and president of Graffiti HeArt.

The Michael Stanley mural will be roughly 2,200-feet-large and will be located on Payne Avenue in Cleveland.

"Being born and raised in Cleveland, it was impossible to not know who Michael Stanley was -- he is a legend. While still in school, I had a summer Internship at TV8 and assisted the creative team on the show PM Magazine. There, I had the opportunity to meet and work with Michael. He was a producer and on-air talent on the show, and it turned out the legend was also a kind, affable, and likeable guy. Kind of cool I got to call a legend my friend," said WRDSMTH.

The tour will kick off in early August. For more information on the "How Do I Love Thee Tour" and Graffiti Heart, click here.