Gina sits down with Channel 3's Lynna Lai tonight at 11 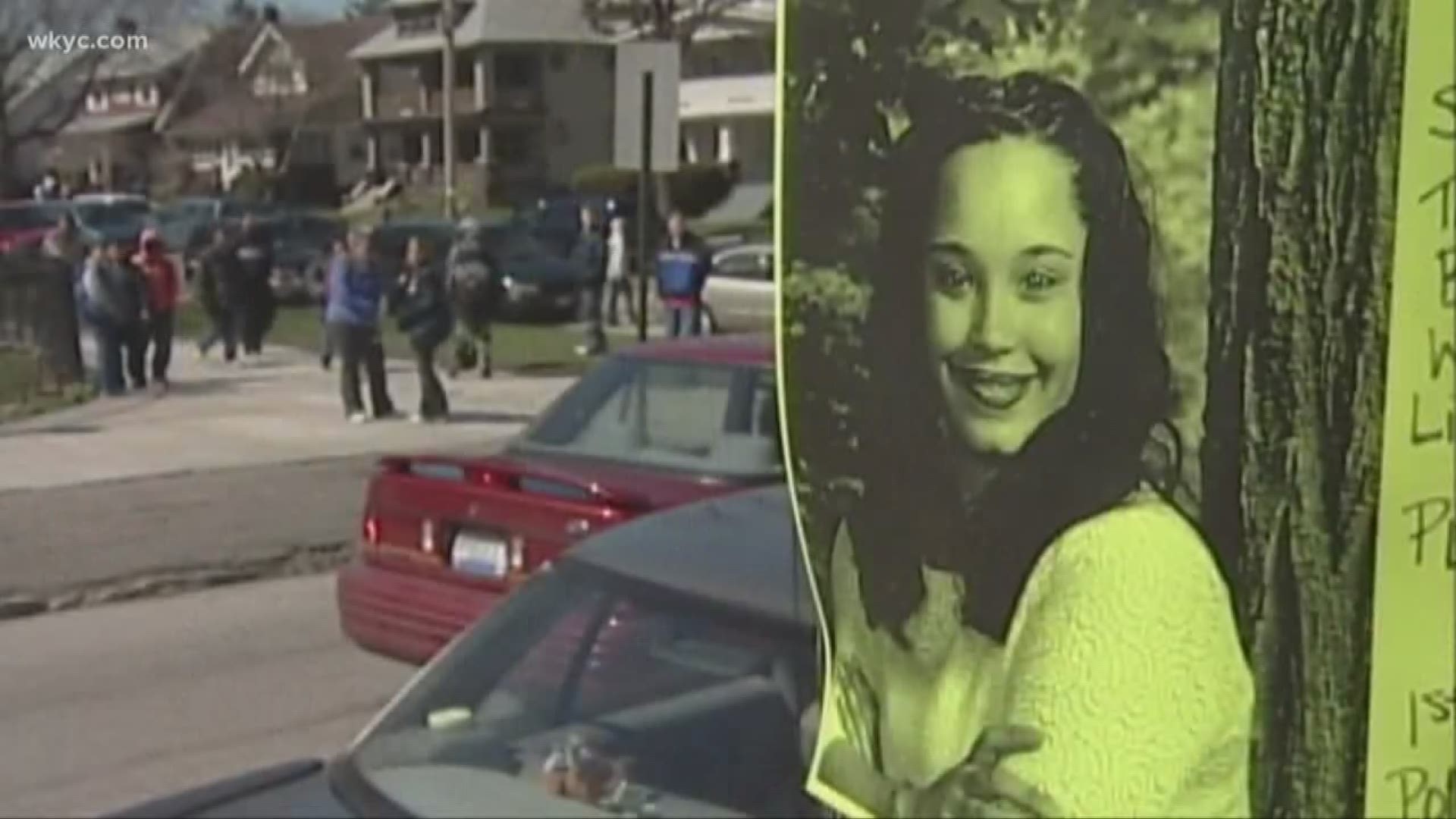 CLEVELAND — Six years ago today, a miracle happened in our city.

Amanda Berry, Gina DeJesus and Michelle Knight were rescued from a house on Seymour Avenue after a decade of captivity at the hands of Ariel Castro.

DeJesus sat down with WKYC's Lynna Lai for a one-on-one interview on Monday. Gina was asked if she's forgiven the man who held her prisoner and then took his own life only a few weeks after being imprisoned. Watch her answer below: 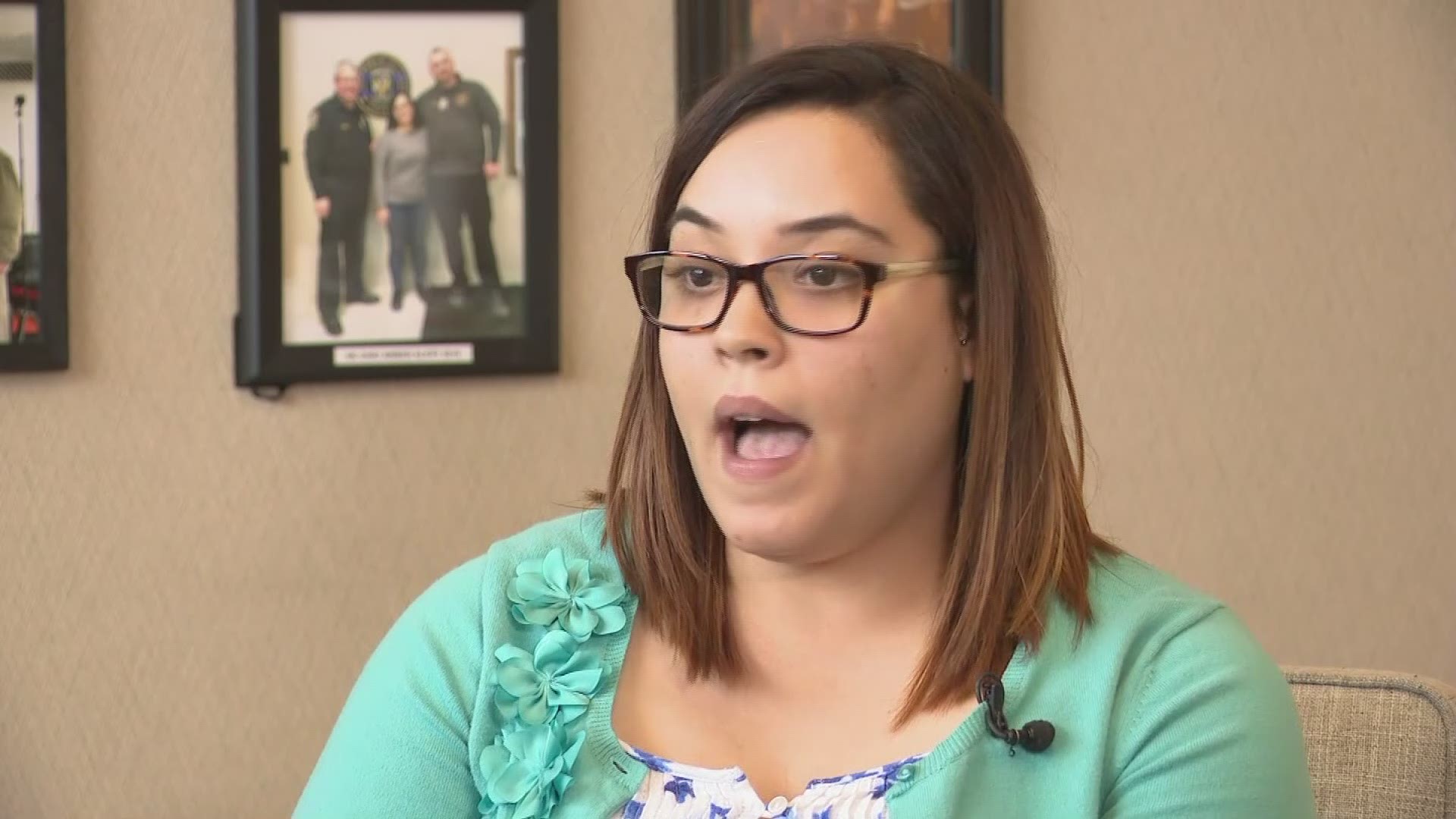 "People ask me if I hate him (Castro). I don't hate him. I feel like to hate somebody is too much energy. It takes up too much of my time and I don't have time to hate Ariel because he's not worth it," Gina says.

Today, DeJesus is trying to help other families who have had children disappear. 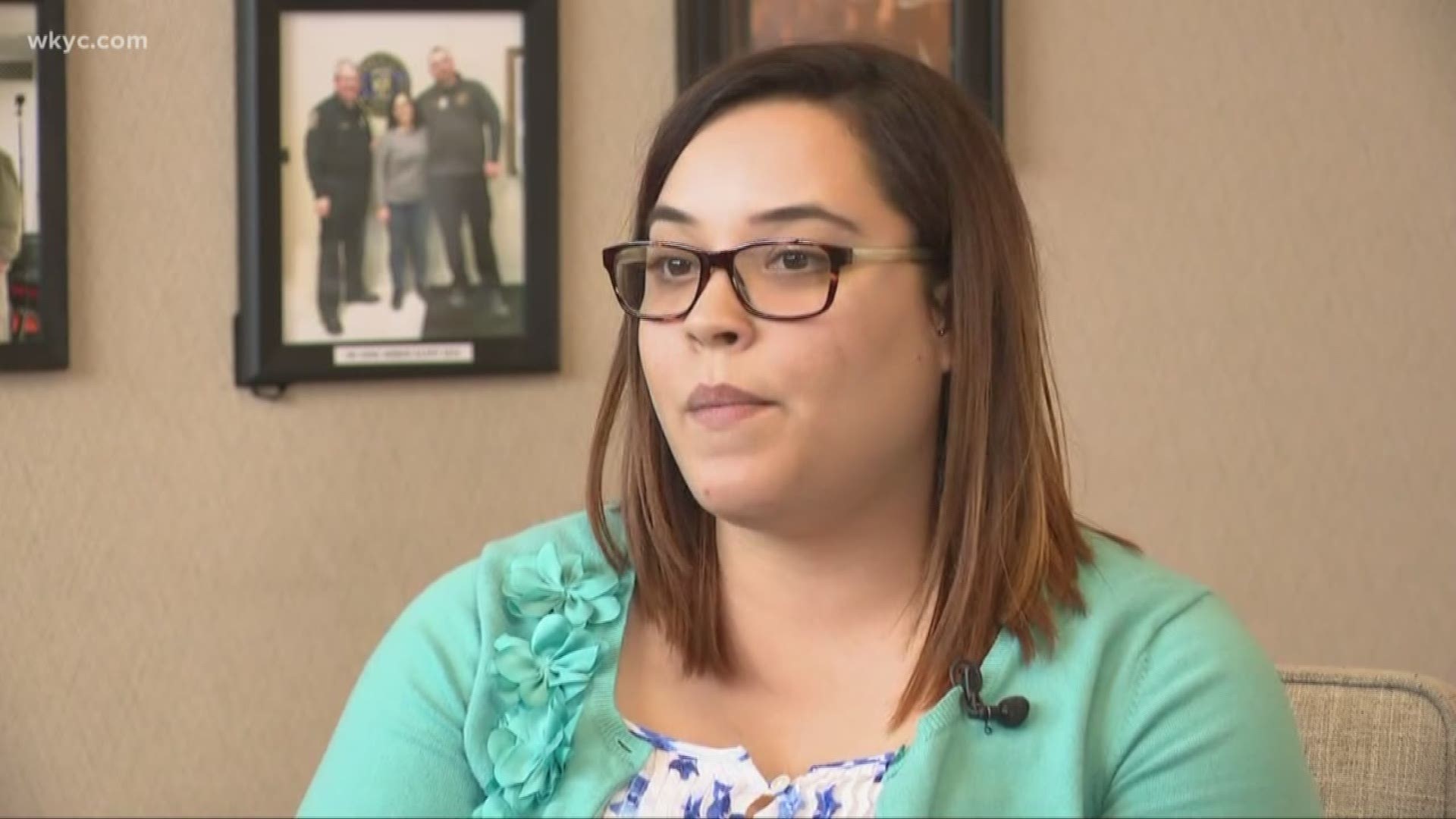 "Somebody said 'Happy Birthday,' to me today, and I'm like, whose birthday? Maybe it's my second birthday. I could look at it like that," said DeJesus with a smile.

Her "rebirth," if you will, includes starting the Cleveland Center for Missing and Exploited Children and Adults. She chose office space in a rust-colored brick building on the corner of West 25th Street and Seymour Avenue -- just yards away from the lot where the so-called House of Horrors once stood.

It's a defiant choice, for sure.

DeJesus' mission is to offer families of missing loved ones, help and hope that comes from her unique perspective, after finding freedom from a decade of captivity.

The center wasted no time trying to help the first family to reach out for their assistance. Miguel Rodriguez turned to CCMECA when his 13-year old son went missing 9 days ago.

"They have been so great with their help," said Gonzalez. "I wouldn't have known who to talk to with police, or what kind of help is out there."

"It's been tough," he said, as he wiped away tears. "Somebody out there knows something."

Shortly after WKYC's broadcast of their story, DeJesus' sister, Mayra, informed us that Gonzalez's son had been found late Monday night. The boy appeared to be in good condition, but Mayra DeJesus was driving to the hospital with the boy, so he can be evaluated by doctors.

DeJesus did not want to share further details, out of respect for the family.