The girl was last seen in the 4600 block of West 174th Street in Cleveland. 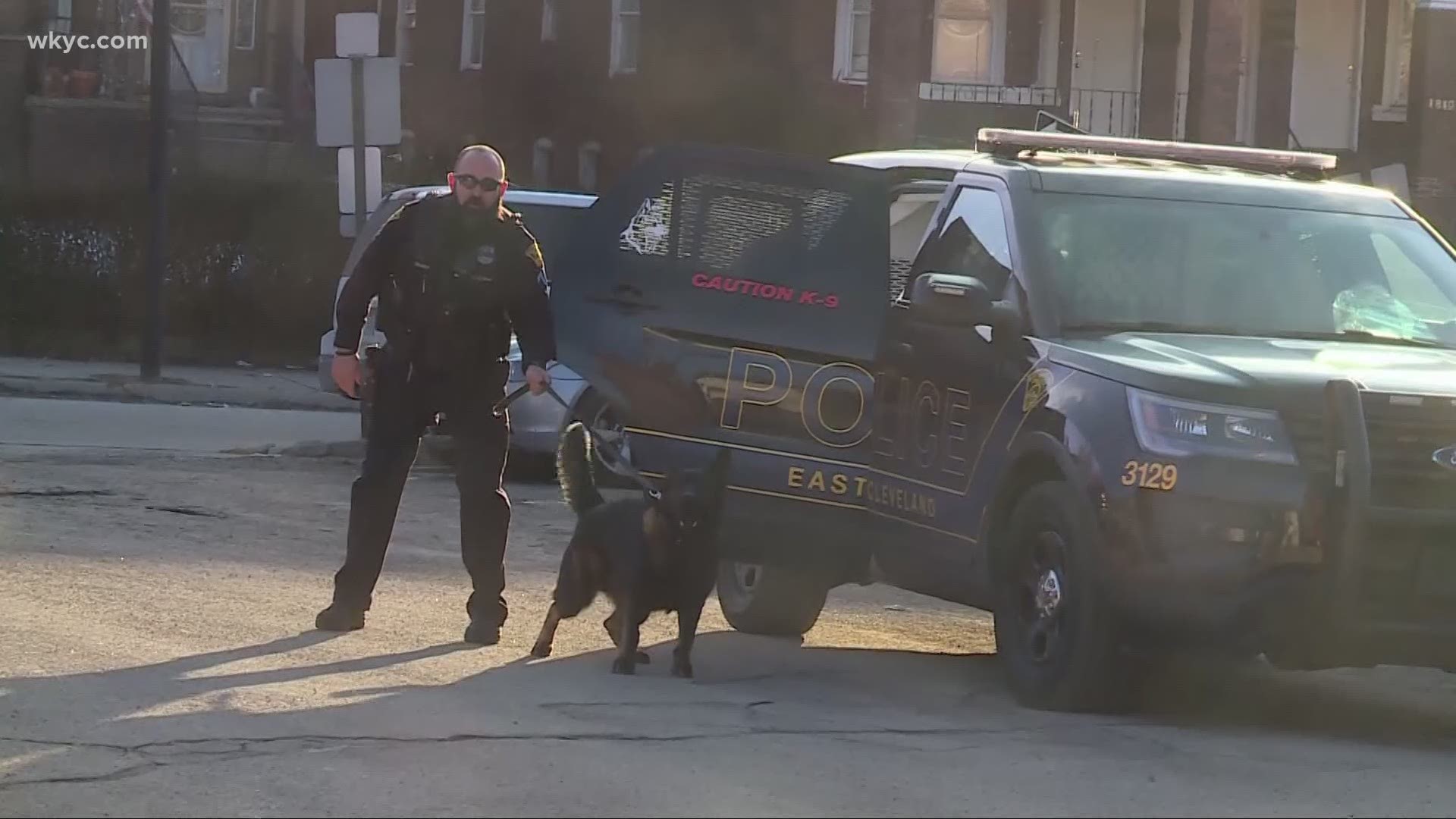 CLEVELAND — Editor's note: Video at the top of this story was originally published on Feb. 26, 2021.

Authorities are asking for the public’s help in finding a 12-year-old girl who was reported missing in Cleveland on Sunday. Police have listed her as “endangered,” which authorities say the child is missing under circumstances that indicate their physical safety may be in danger.

According to the police report, 12-year-old Princess Jackson was last seen in the 4600 block of West 174th Street in Cleveland. Her aunt told police the girl went to a store around 7 a.m., but never returned home.

Upon investigation, authorities found her phone to be on the east side before the its locator was turned off. Additional pings of the phone tracked into the city of Euclid.

After making contact with her aunt, the police report states the girl did not say where she was.

Princess is described as 5’ tall and 120 pounds. She has brown hair and brown eyes. She was last seen wearing a yellow GAP sweat shirt, blue jeans and black Uggs, according to the police report. Police say she’s known to frequent Riverside Estates and King Kennedy.

No additional details were immediately available, but we will update this story if more information is released. Anybody with information should call the Cleveland Police Department.

Editor's note: Video in the player above was originally published on Sept. 21, 2021.