'Hey Cleveland, the draft looks good on you.' 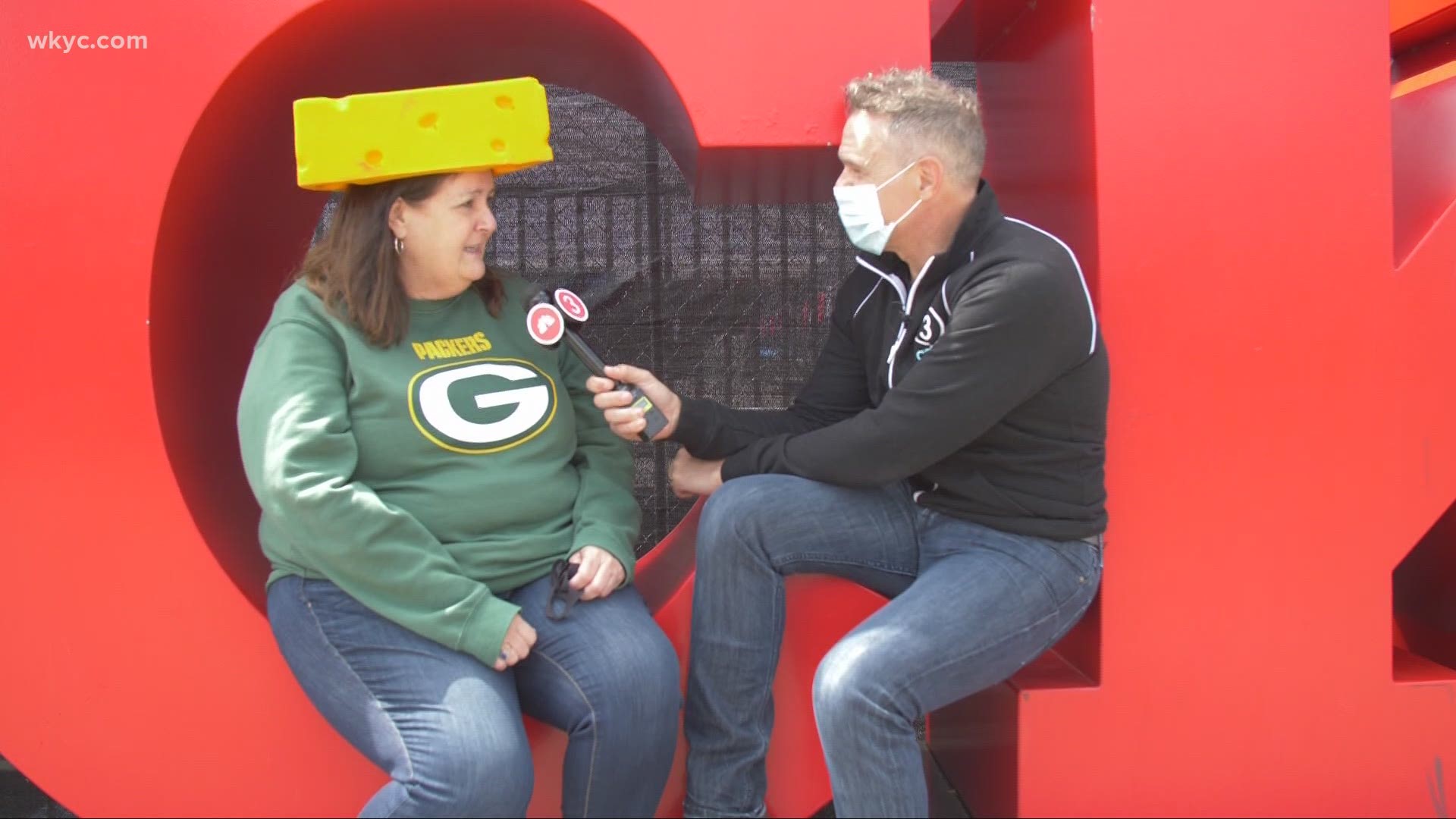 CLEVELAND — Editor's note: Video at the top of this story originally aired on April 29, 2021.

The weather was far from perfect. The city's skyscrapers were swallowed by clouds. Cold rain fell for most of the day.

But none of that mattered.

Cleveland shined through it all as the city earned big praise on social media with many saying how great #TheLand looked Thursday night for the 2021 NFL Draft.

Here is a sample of some of the praise Cleveland was given on Twitter as the NFL Draft broadcasts were underway Thursday night:

Hey Cleveland, the draft looks good on you 😍 #NFLDraft pic.twitter.com/jXUeDVBAnv

Cleveland, the draft looks so good on you 🥺😍

I can’t get over how beautiful that draft stage looks. Cleveland looking good (again) on a national stage

Other than the weather of course...#NFLDraft2021

Cleveland looks great tonight. Should always have the draft here.

Watching NFL Draft coverage on ESPN and Drennan Live and Cleveland looks awesome! What a great set up with the stage overlooking the skyline. #NFLDraft2021

I think Cleveland looks great in the rain and mist. #NFLDraft2021 @Browns

The presentation in Cleveland is so awesome for the draft, even though it'll be crappy all weekend (oh and I think Trevor Lawrence is a bust) it's hard to overlook how great it looks

I absolutely love how packed it looks at the #NFLDraft2021. Great job Cleveland. Great job, Fans!

It’s 83 and sunny with no humidity in Vegas but no Cleveland looks like a great place for a draft pic.twitter.com/u65PfhzaNN

See more photos from the first day of the 2021 NFL Draft in Cleveland:

Editor's note: Video in the player above was originally published on April 28, 2021 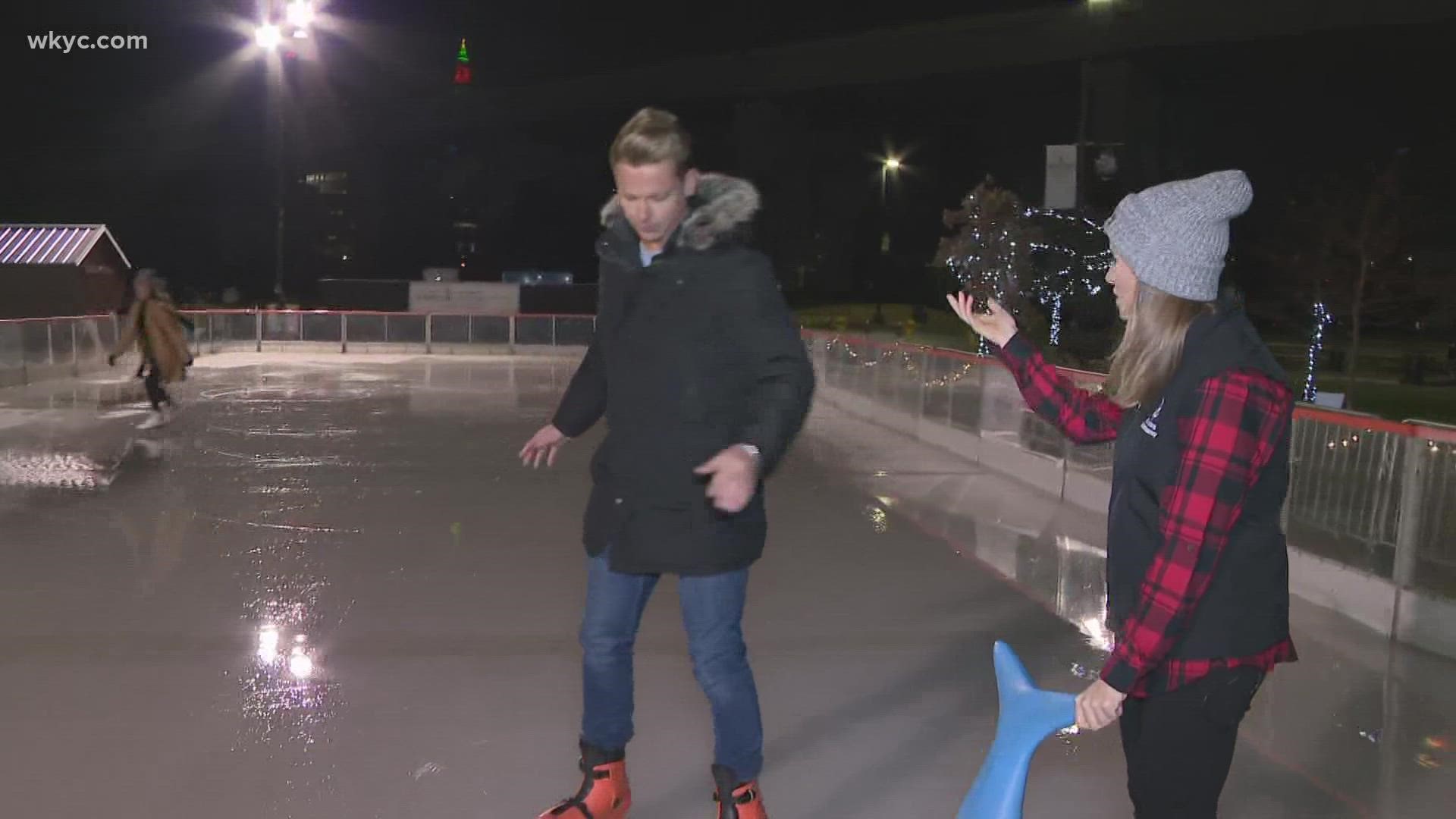