The state will receive $5.4 billion with another $6.6 billion going directly to cities and counties. 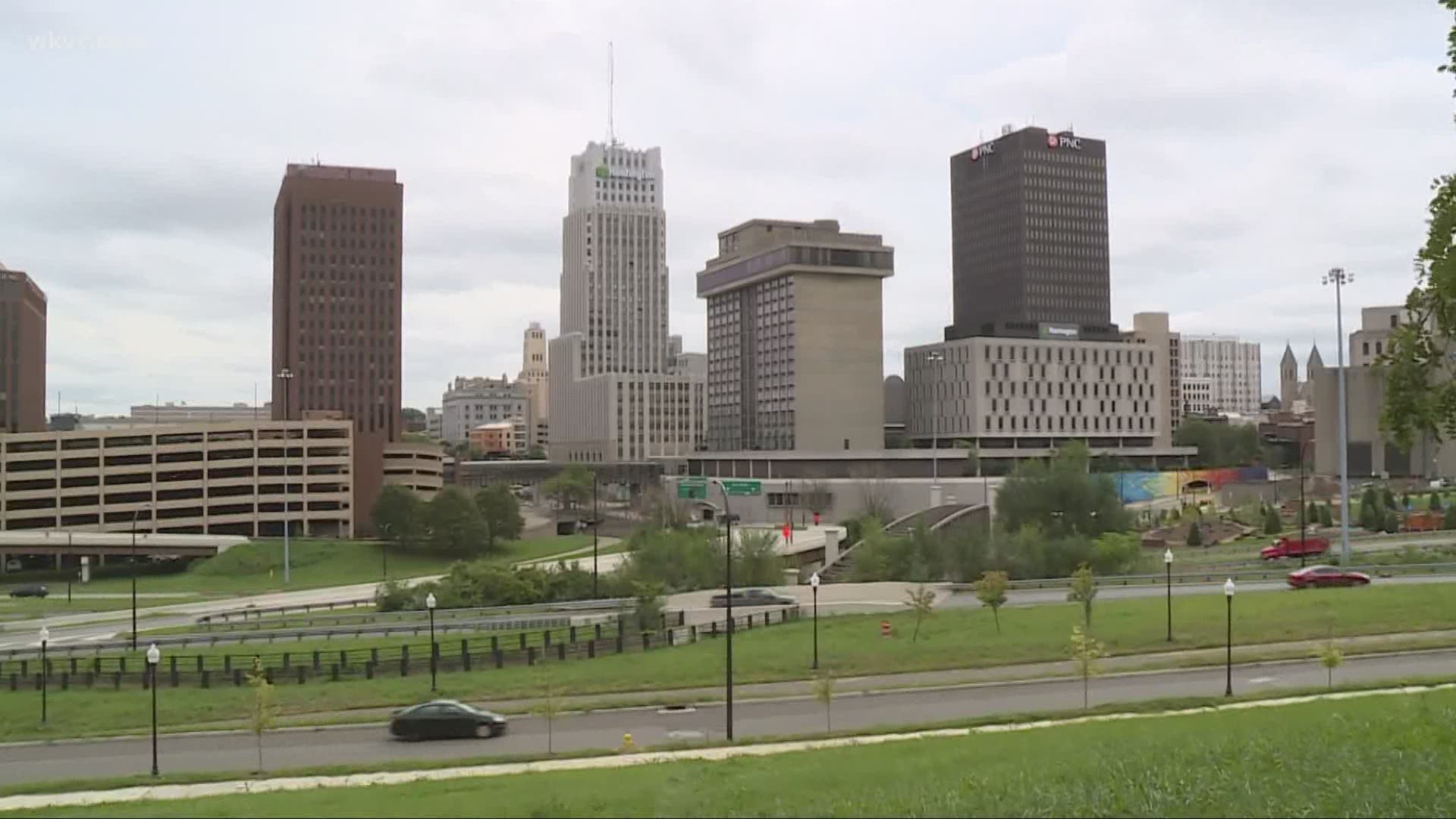 CLEVELAND — Cities and counties in Ohio are about to receive major deposits from the federal government.

RELATED: Treasury to start paying out $350 billion in state and local aid

The state will receive $5.4 billion with another $6.6 billion going directly to cities and counties.

Millions in relief will soon be pouring into the cities we all call home.

“I’m hopeful that we’re going to get those funds in this week,” said Cleveland Finance Director Sharon Dumas.

“We’re spending 80 million to recover our loses from 2020 and then whatever our losses are for 2021," Cleveland City Councilman Joseph Jones said.

“We will have all of the $541 million in our possession one year from this month,” Dumas added.

On Monday, the city’s finance committee broke down what the money will be used for.

“What timeline do we anticipate of the balance of funds are not going to be used for recoverable costs?” Ward 15 Councilwoman Jenny Spencer asked. “What we do here in finances is to put them into an escrow account until decisions are made,” Dumas responded.

Much likes CARES Act money, American Rescue Plan funds will be regulated by the U.S. Treasury Department. This time, there will be more options to spend it on, such as COVID-19 mitigation, negative economic impact, and water, sewer and infrastructure.

One thing not the money isn’t allowed to be used for: State or local tax relief.

“This is a once in a lifetime opportunity for our city,” Lorain Mayor Jack Bradley said.

Bradley said deposits of this magnitude will be far reaching in his community.

“[We are going] to make sure it is spent in a good way and in a way that follows the guidelines and to help the most people that we can possible help in our community,” Bradley said.

Much like points made within Cleveland’s finance committee meeting, Bradley says a lot will be determined as guidelines are finalized by the Treasury Department.