Grand jury files no charges in case of Desmond Franklin, who was shot and killed by off-duty Cleveland officer

Jurors concluded Officer Jose Garcia acted in self defense when he shot Franklin. 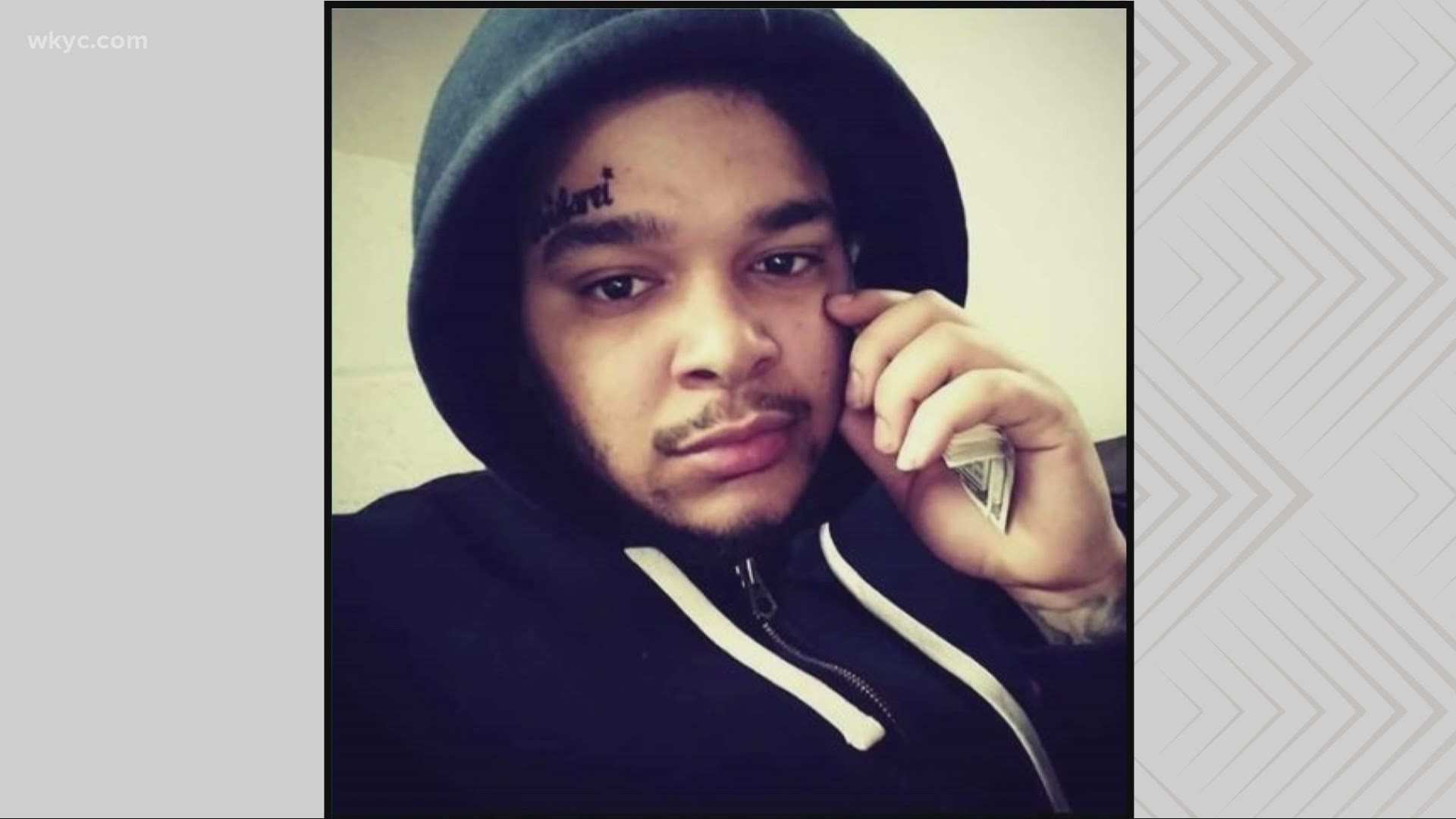 COLUMBUS, Ohio — Ohio Attorney General Dave Yost says a grand jury has declined to file charges in the case of Desmond Franklin, a 22-year-old Black man who was shot and killed by Cleveland police last April.

A grand jury deemed Officer Jose Garcia acted in self defense when he shot Franklin back on April 9. A juvenile who was with Franklin when he was killed confirmed he handed Franklin a gun, but could not confirm Garcia's account that Franklin pointed the gun at the officer before being shot.

"[Franklin's] death, under the law, is not the result of a criminal act," Yost said while also calling the incident a "tragedy." "We reach no conclusion about civil liability."

According to investigators, Garcia was driving to work when he saw Franklin and the juvenile stealing a pack of soda from a box truck outside the Convenient Food Mart on Forestdale Avenue (the drinks were later found in Franklin's vehicle). A "verbal exchange" occurred, with the juvenile corroborating Garcia's statement that he asked for his gun.

Garcia drove off without further incident, but Franklin later turned around and followed Garcia along Pearl Road, with witnesses saying he cut in front of traffic at times in order to be parallel with Garcia's vehicle. It was then that Garcia claims he "stared down the barrel" of Franklin's gun, causing him to fire five shots at Franklin from his own weapon.

Franklin was shot once in the head and killed instantly, and his car kept going before crashing into a tree outside a nearby cemetery. Garcia then called 911 and Franklin was later attended to by EMS crews before being officially pronounced dead.

Multiple witnesses corroborated "portions" of the account, and Franklin's loaded gun was found inside his vehicle. However, none could back up Garcia's claim of having the weapon pointed at him, so the AG's office relied on mostly "circumstantial" evidence in regards to that detail, such as Franklin's driving and reports of witnesses seeing him reach behind him for an object before being shot.

Attorneys for Franklin's family had challenged the official police story and claimed the 22-year-old did not flash his weapon before being fired upon. Stanley Jackson of The Cochran Law Firm released the following statement to 3News:

"The family of Desmond Franklin is incredibly disappointed that a Cuyahoga County grand jury declined to charge the off-duty Cleveland police officer who shot and killed Desmond last April as they drove side-by-side down a crowded street in Cleveland.

"Grand jury hearings are conducted in secret, so the family is unclear about exactly what information was presented by prosecutors.

"We will continue to advocate vigorously for Desmond's family and will address our next steps in the coming days."

Since Garcia was not acting in any official capacity as a police officer, the investigation was conducted as it would be for any private citizen. Under Ohio law, Ohio prosecutors were required to disprove Garcia's claim that he did not act in self defense, and the grand jury felt they weren't able to do so.

Garcia is a four-year veteran of the Cleveland Division of Police and has three prior complaints against him, although none were for excessive force. He has been on restricted duty for the last 10 months while the city conducts its own administrative review. 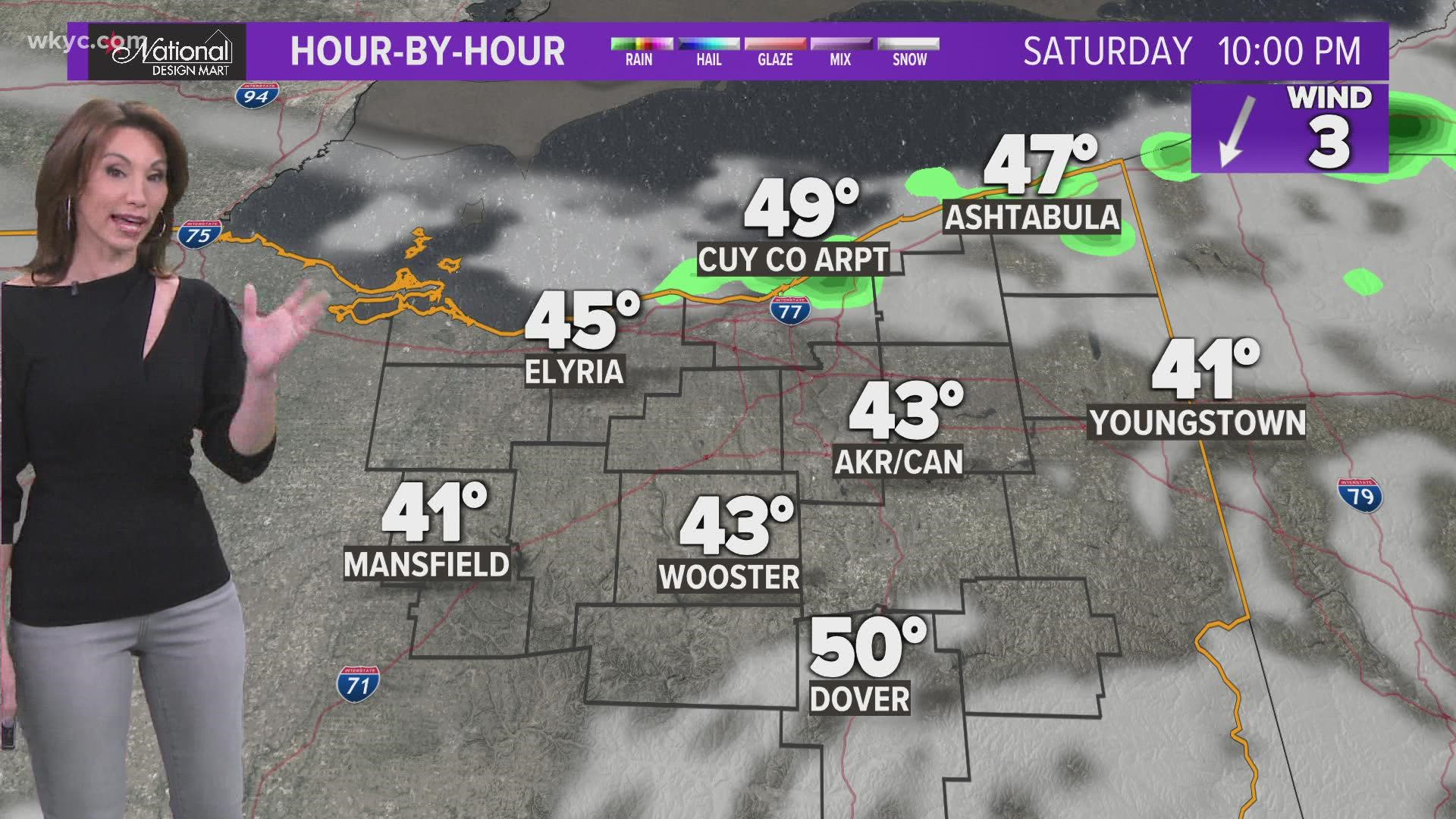