The law is named in honor of Aisha Fraser, who was killed by her ex-husband, former Cuyahoga County judge and politician Lance Mason. 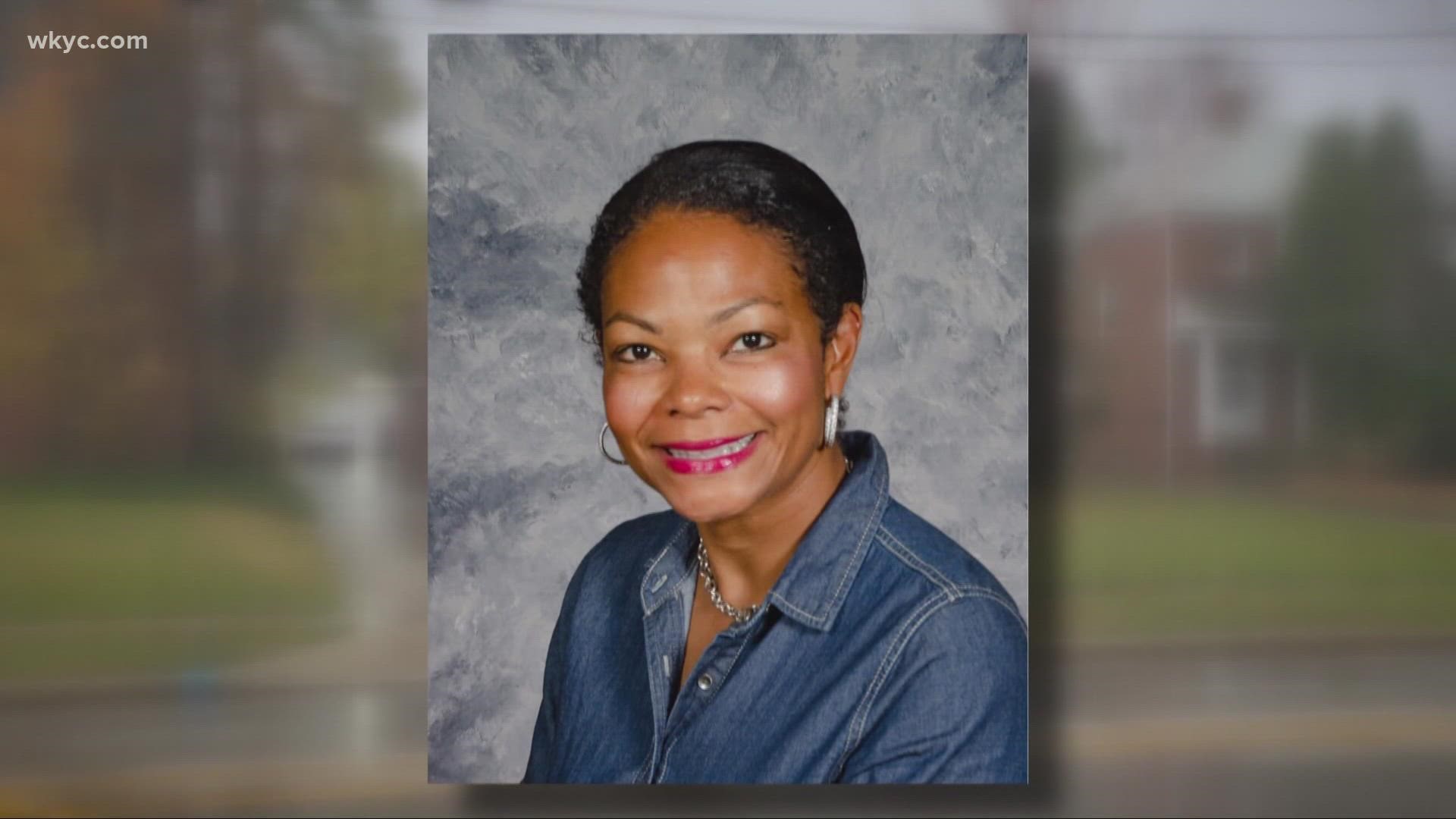 COLUMBUS, Ohio — On Wednesday, members of the Ohio House of Representatives passed House Bill 3, also known as "Aisha's Law," which would grant additional protections to the state's domestic violence survivors.

The bill is named after Aisha Fraser, a longtime teacher from Shaker Heights who was fatally stabbed in November 2018 by her ex-husband, former Cuyahoga County Common Pleas Court judge and State Sen. Lance Mason.

Years before killing Fraser in 2018, Mason had served time for assaulting the school teacher and even injured her badly enough at one point that she needed reconstructive surgery.

The bill was initially passed in the House in May 2020, however, the latest version includes new provisions that further protect Ohioans who have been hurt by spouses and partners.

The updated version expands on the definition of "domestic violence" to include strangulation, grants a temporary protection order for victims who file outside of normal court hours, and creates new training programs and screening protocols for police officers dealing with domestic issues in a home.

“This law will memorialize her in a way and offer protection and support to victims of domestic violence," says Melissa Graves of the Journey Center for Safety and Healing. “One of the main pieces in Aisha's law is that law enforcement will be required to participate in training  to use a danger assessment tool."

“I’m proud to sponsor such a comprehensive legislation to lift the voices of those too long undervalued or ignored. Nothing prepared me for the way Aisha’s story and the stories of other survivors have changed me. I am extraordinarily grateful to my colleagues on both sides of the aisle for overwhelmingly supporting this bill, bringing us closer to no longer being the only state without a strangulation law. Aisha’s Law will strengthen protections for survivors and provide a way out for those who are in the most deadly situations. We are one step closer to honoring Aisha’s life and light, and so many others with today’s House passage,” said State Rep. Janine Boyd of Cleveland Heights.

The bill now heads to the Senate for further consideration.

If you are a survivor of domestic violence looking for resources and referrals in Ohio, you can visit ODVN.org or call 614-781-9651.

RELATED: Sunday marks 1 year since Aisha Fraser's brutal murder at the hands of her ex-husband, a former NE Ohio politician