He accused educators of going back on their word when they received doses of the COVID-19 vaccine. 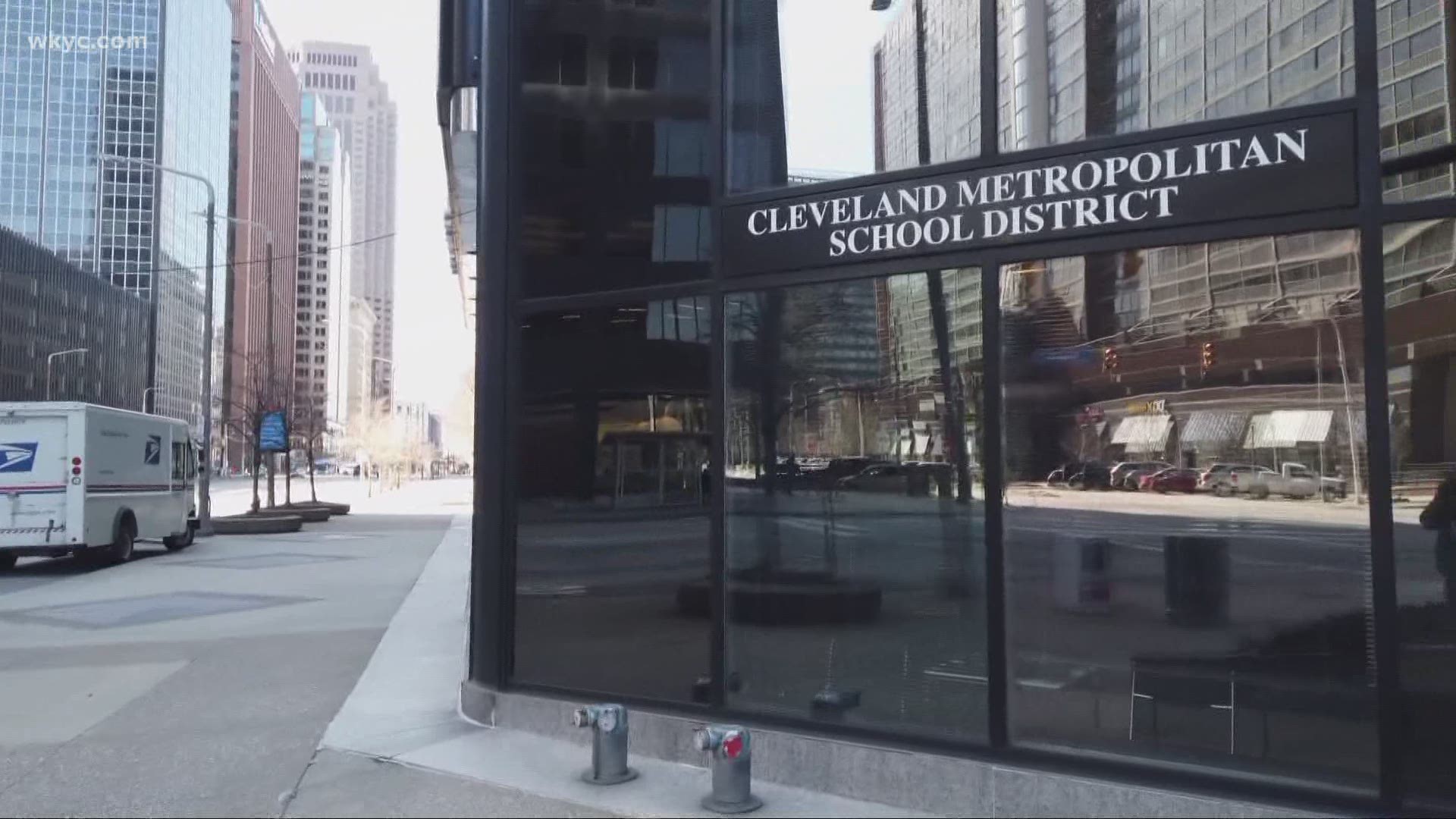 "Cleveland school personnel jumped to the front of the line to get vaccines in return for going back to school in-person March 1," he tweeted. "Now the union is violating that agreement. If you weren’t going to go back to work then you shouldn;t have taken the vaccine."

On Saturday, Husted spoke with 3News.

"I can tell you that 99% of the school districts will be back for in-person education on Monday," he said.

However, as of now, Cleveland will not be among them.

"The teacher’s union in Cleveland is basically going back on their word," the lieutenant governor said. "So we’re going to spend the next couple days interacting, trying to create an environment where they understand that this is a necessity, that this is important."

Earlier this year, Gov. Mike DeWine's office prioritized teachers to get the vaccine, putting them ahead of older Ohioans in exchange for having them back in classrooms by March 1.

Cleveland missed the deadline, announcing instead they would return in phases. The week of March 8 was supposed to mark a small group of special needs students returning to the classroom. Then, a few days ago, the union voted to push back the date even more.

"I have never said to my membership or to anyone else that the vaccine is the No. 1 thing that gets us back into the classroom," Cleveland Teachers Union President Shari Obrenski said, adding the vaccine is only "a piece of the puzzle."

Obrenski said her members still need clarification on ventilation along with a more detailed transition schedule, as well as a checklist for each building showing safety measures.

"We need to get those things fixed," she said, "Then we can get our adults and get our kids back in the building."

Though the district claims schools are safer and cleaner and equipped with upgraded technology, air purifiers, and even quarantine centers, they are working this weekend with the union.