'Tamir Rice should be alive today,' the lawmakers wrote in their letter. 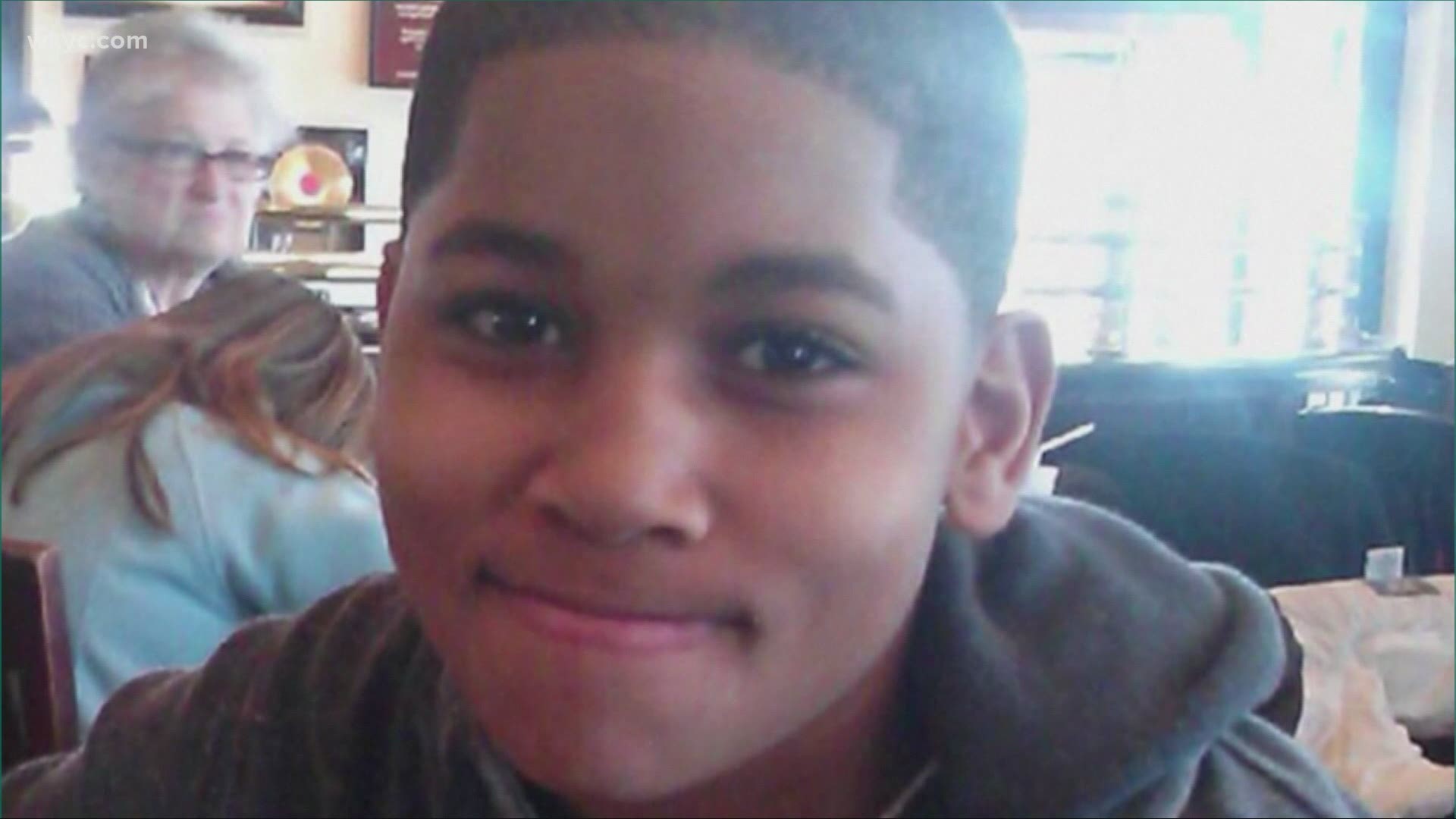 WASHINGTON — A group of Ohio lawmakers, including U.S. Senator Sherrod Brown, have written a letter to Attorney General Merrick Garland urging the Department of Justice to reopen its investigation into the 2014 death of Tamir Rice.

Brown was joined in the letter by U.S. Representatives Marcy Kaptur, Tim Ryan, and Joyce Beatty.

Tamir was shot on November 22, 2014 after police received a call about a "guy with a pistol" outside of a Cleveland recreation center. Rice had been playing with a pellet gun and officers said that they did not know that he was a juvenile and that he was playing with a toy before he was fatally shot twice.

In 2015, an Ohio grand jury declined to charge Loehmann. He was fired in 2016 after an investigation showed that he lied on his application to become a police officer. Last month, an appeals court upheld Loehmann's firing. No member of the Cleveland Division of Police was ever charged as a result of Rice's death.

You can read the entire letter from Brown, Kaptur, Ryan, and Beatty below:

Tamir Rice should be alive today. We write to urge the Department of Justice (DOJ) to immediately reopen its civil rights investigation into his death.

On November 22, 2014, Tamir Rice was playing in a park in Cleveland, Ohio, when someone called the police on him, an experience all too familiar to Black Americans. Officers arrived on the scene to find a boy playing with a toy gun by himself in the middle of a park. Within moments, an officer fired upon Tamir, striking and killing the 12-year-old boy while the police car was still rolling. Standing by himself in the middle of a park, Tamir did not pose an imminent threat of bodily harm. Let us repeat: Tamir should be alive today. Data shows that young Black Americans like Tamir are more likely to die from police gunfire than young white Americans.

It is also important to consider the context in which this incident occurred. In March 2013, DOJ conducted a review of 600 use-of-force incidents involving the Cleveland Police Department that occurred between 2010 and 2013. Based upon this review, DOJ found reasonable cause to believe that the Cleveland Police Department had engaged in a pattern or practice of using excessive force, violating Ohioans’ rights under the Fourth Amendment. They found a wide range of systemic deficiencies, including a lack of accountability, inadequate training, ineffective policies, and poor engagement with the community.

In 2015, the Obama Administration’s DOJ opened federal investigations into both the officer that shot and killed Tamir Rice and the entire Cleveland Police Department. The latter resulted in a consent decree between DOJ and the Cleveland Police Department. While this consent decree is an important tool to prevent instances like this from happening again, it did not provide accountability for Tamir’s death. The DOJ’s investigation into the officer that killed Tamir was not completed by the end of President Obama’s term, and the Trump Administration abruptly closed the investigation in 2020, providing very little insight or information about the process.

Justice delayed is justice denied, and accountability for Tamir Rice’s death has been delayed for more than six years. Therefore, we strongly support the request of Samaria Rice, the mother of Tamir Rice, that DOJ reopen its investigation into her son’s case.