It's a decision that effectively ends the former officer's bid to return to duty after the Tamir Rice shooting death. 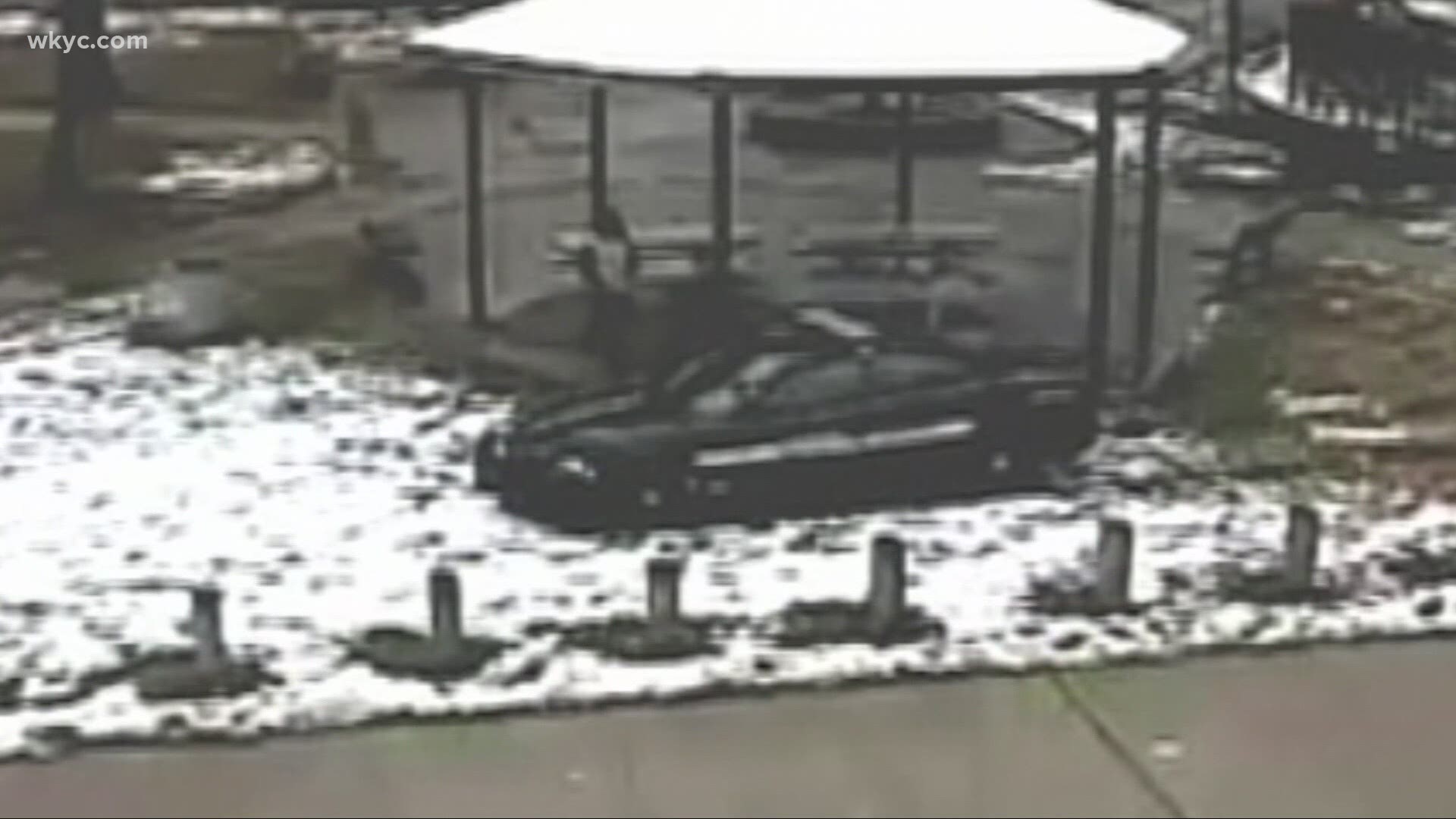 CLEVELAND — Editor's note: Video at the top of this story was originally published on May 25, 2021.

The Ohio Supreme Court today declined to accept the appeal of a lawsuit brought by the Cleveland police union representing former officer Timothy Loehmann, who shot and killed Tamir Rice, a 12-year-old boy playing with a pellet gun outside a recreation center in November 2014.

Attorneys for the union filed the appeal in April after the 8th District Court of Appeals earlier this year dismissed an appeal citing the police union's failure to properly serve notice on outside attorneys hired by the city.

Cleveland fired Loehmann in 2017, not for killing Tamir, but for providing false information on his job application. An arbitrator and a county judge upheld his dismissal.

Samaria Rice filed a brief in the Supreme Court in opposition of the appeal. She spoke with 3News' Russ Mitchell about the situation back in May:

Loehmann was a rookie officer when he shot Tamir within seconds of arriving at Cudell Recreation Center. He and his partner were responding to a call from a man who said someone was waving a gun around. The man also told a dispatcher the gun could be a fake and the person might be a juvenile.