Only 50% response so far: City of Cleveland urges residents to respond to 2020 Census

Every person counts. That's the important message about the 2020 census, and the goal is to count every single person living in the U.S. 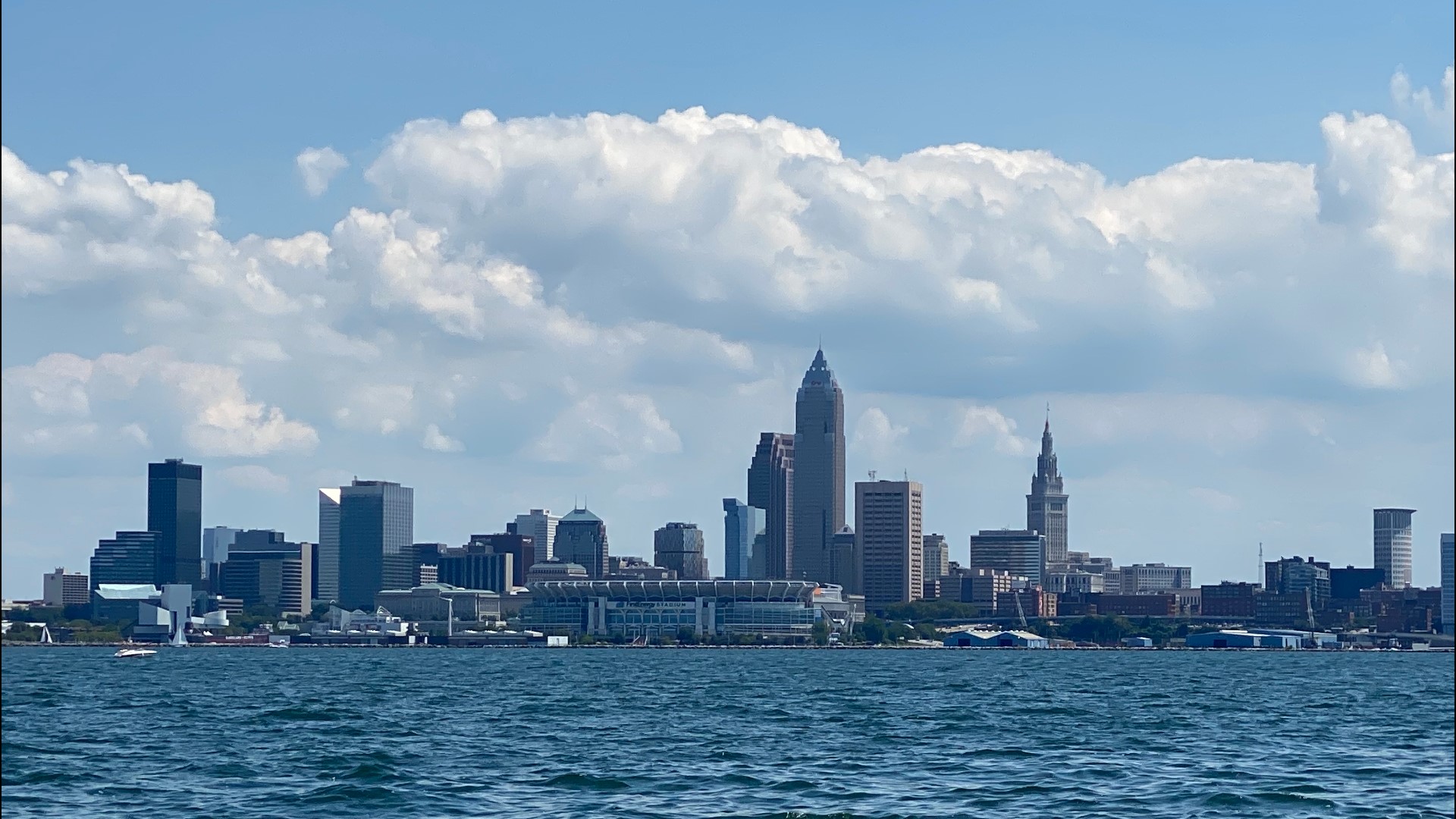 CLEVELAND — Right now, about 90% of Ohioans have submitted their information to the U.S. Census Bureau.

In Cleveland however, the turnout for the 2020 Census has been much lower.

The city tells us only about 50% of Clevelanders have submitted their census so far.

There is a push to make sure everyone in Cleveland gets counted -- especially people who live in what are considered hard to count neighborhoods.

These are areas where people might not know what the census is for and why it is so important.

3News spoke with the Director of Cleveland City Planning Commission Freddy Collier Jr. about getting the word out to Cleveland residents

“It's something that I think people need to take very seriously and understand that without getting an accurate count, you won't be accounted for.”

Collier explained why an accurate count is so important.

“If your numbers are low, you can lose representation in Washington, D.C., and God knows that the city of Cleveland and our region cannot afford to lose representation. Also, it has a lot to do with the distribution of resources for programs that are needed in our community."

You can watch our full interview with Collier in the player below.

The data from the 2020 Census will be used for important programs that impact everyone.

The census determines how $675 billion dollars in federal funding will be distributed over the next ten years. It’s used for programs in schools, fixing and maintaining roads, hospitals, health clinics and emergency services, along with more than 100 other programs.

It’s also used for redistricting. The 435 seats in the U.S. House get distributed based on the population of each state.

Businesses also use the data to decide where to open locations, where they need to hire and even what items stores should keep in stock.

There are a few different ways to complete the census.

You can respond by mail. All households should have received a census form in the mail.

The U.S. Census office will take information over the phone, by dialing 844-330-2020. You can also fill out the questionnaire online.

Right now census takers are also going to homes where people have not completed the census. Due to COVID-19, they are wearing masks and practicing social distancing.