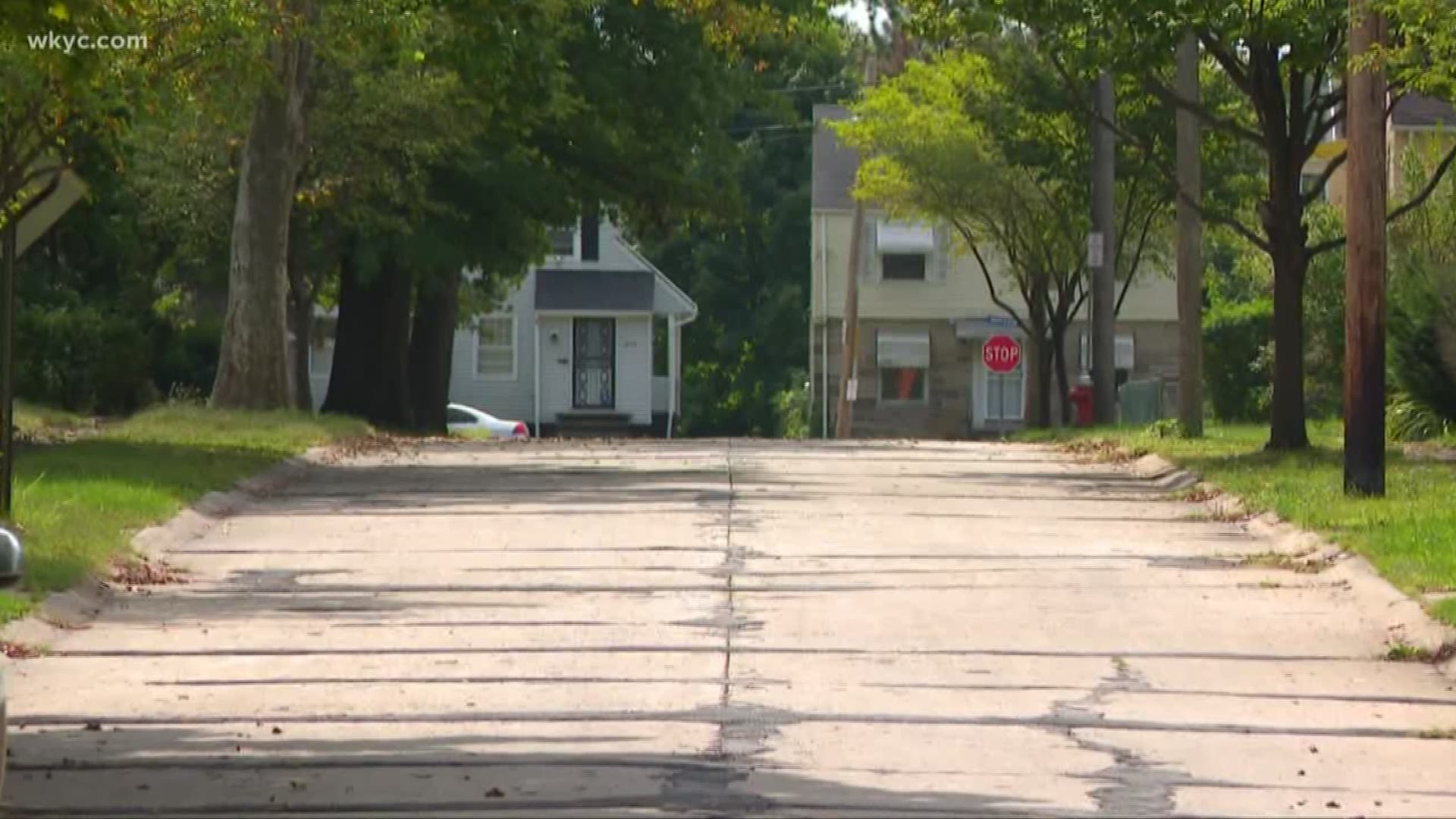 CLEVELAND — Two times in in two weeks, two females have been attacked inside their homes on the near east side of Cleveland.

The victims, ages 7 and 31, live within a block of each other. One is on Caine Avenue and the other is on East 142nd Street.

They described their attacker as a light-skinned male in his mid-twenties who broke in, in the middle of the night. They say he wore black clothing, including a ski mask he removed.

A 911 caller from one of the homes had feared an attack.

Police are not confirming whether the attackers were the same person.

According to the police report, the 7-year-old said the suspect pushed an AC unit through her window and then got into her bad, claiming to be her dad.

She said he smelled like smoke and ran away when she called for her mom.

Police say the other victim was 31, held against her will, and assaulted.

The entry into both homes came through first floor windows.

Police are asking anyone with information to contact the Sex Crimes and Child Abuse Unit at (216) 623-5630.