First Lady Melania Trump, and President Trump's children were all seen not wearing masks in the Cleveland debate venue on Tuesday. 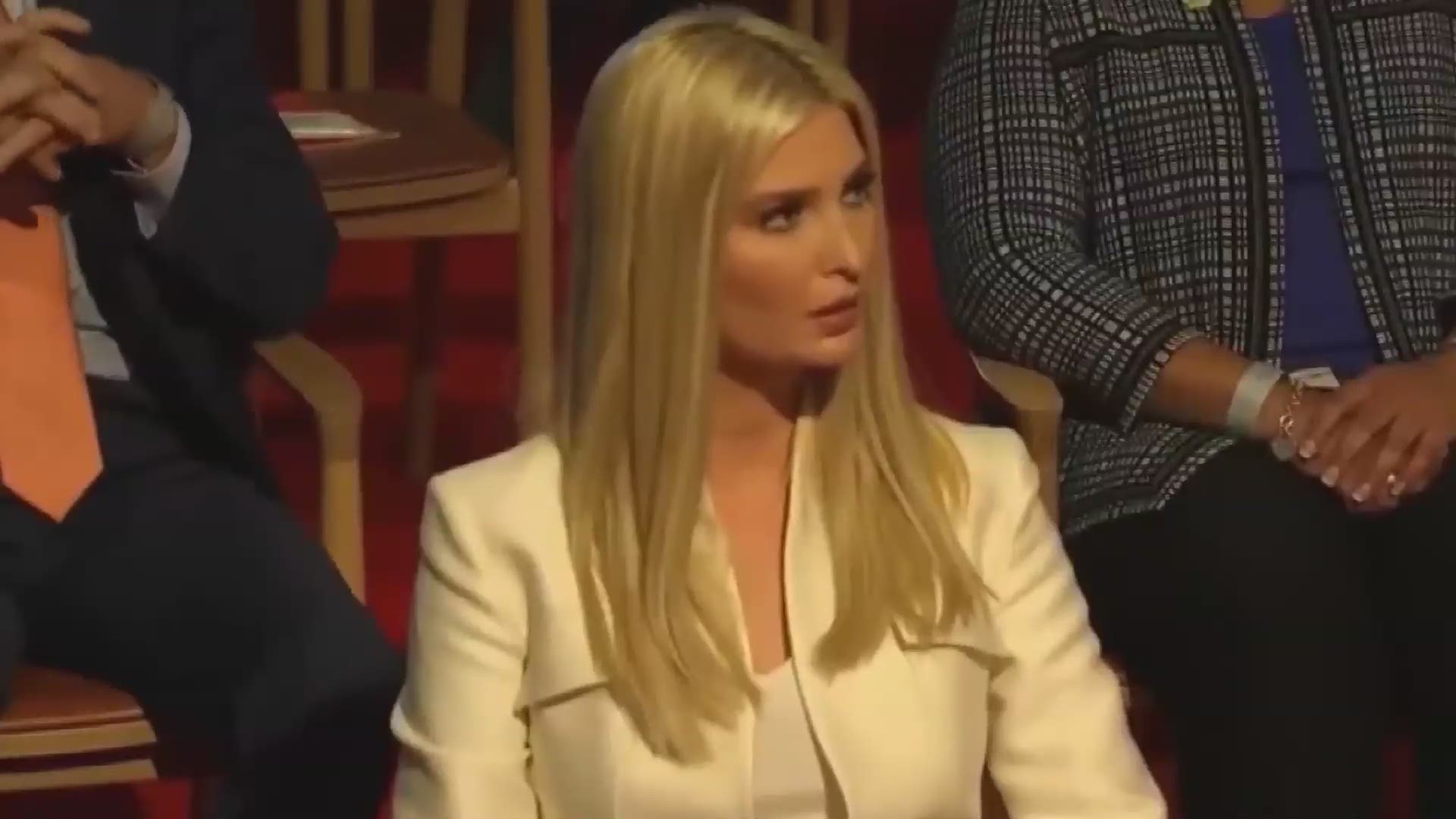 CLEVELAND — Americans awoke Friday morning to the news that President Donald Trump and the First Lady both tested positive for COVID-19.

Their diagnosis comes just a few days after President Trump and several of his family members -- including the First Lady -- were in Cleveland to attend Tuesday's debate against Joe Biden, many seen seated in the audience without wearing a mask.

Ohio House Minority Leader Emilia Strong Sykes was at the debate, and released a statement Friday morning expressing her frustration about their decision to not wear a mask.

"Sitting in the debate hall on Tuesday, I was concerned with so many in the President’s entourage who refused to wear masks, despite urging from Cleveland Clinic physicians," she said. "I am frustrated today as I worry now about my own health and the health of so many others who were present that evening like journalists, support staff, Cleveland Clinic professionals and many others who could have potentially been exposed."

While images show the family wearing masks when they entered the venue, other photos, however, show their facial coverings were removed while in physically distanced seats to watch the debate.

Sykes said she is self-isolating at this time and will get tested.

"This didn’t have to happen," she said. "If more would follow the guidelines, this wouldn’t continue to happen."

Hallie Jackson of NBC News offered her perspective on what happened with the masks Tuesday night.

"A Cleveland Clinic doctor in a white lab coat started to approach Trump family guests to ask them to put on masks," Jackson wrote on NBCNews.com. "She offered them one in case they didn't get one. She never approached any family members but as she got closer to them, someone shook their head and no one she reminded to put on a mask ended up putting one on."