Two weeks after showing some of the serious problems at the West Side Market, Danielle Serino returned to find some good news. 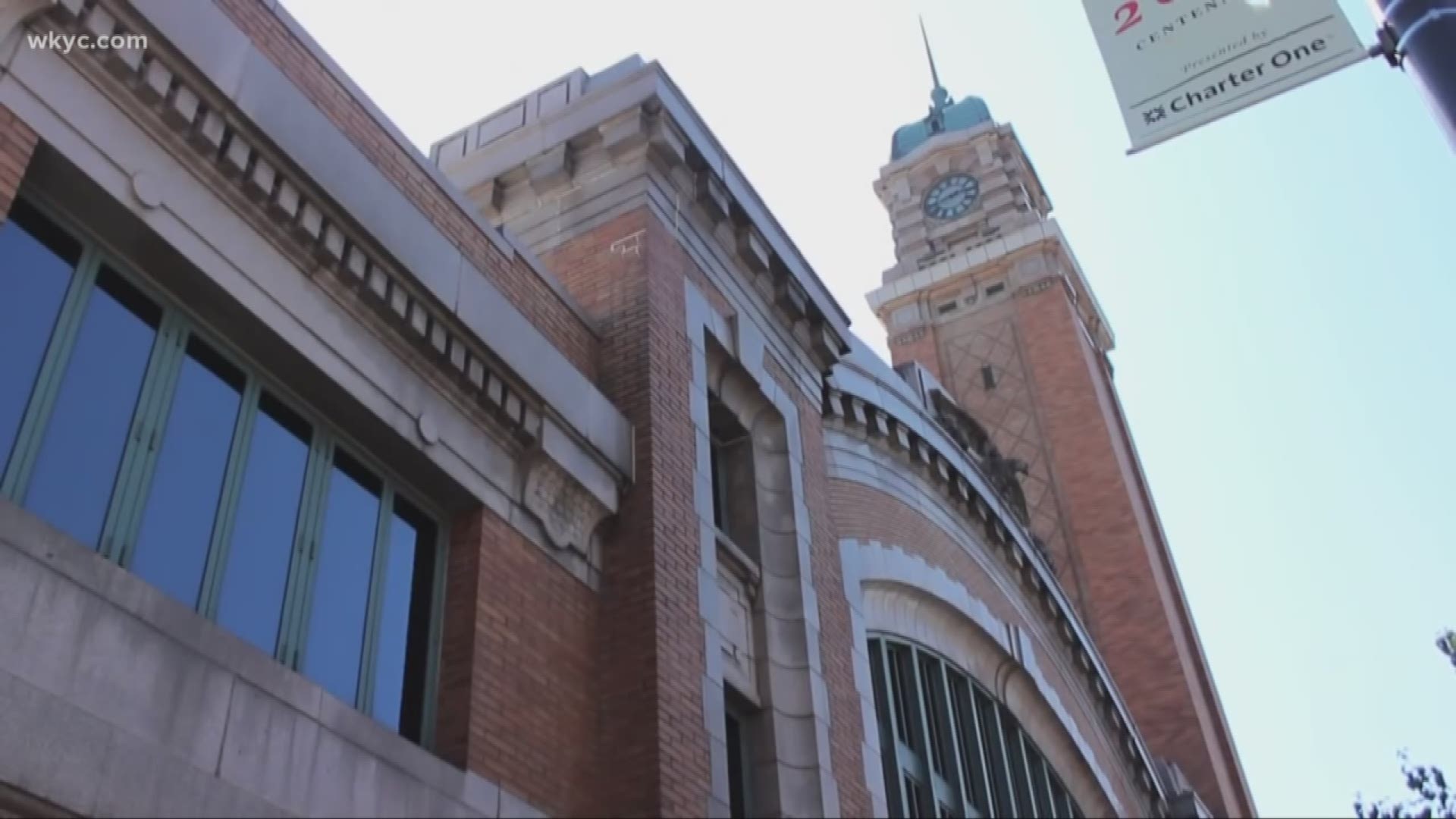 Vendors penalized for not opening on time.

They’re all issues West Side Market vendors have been complaining about for months.

Two weeks ago, we showed you some of the serious problems there. But when we went back on Wednesday, it appears some progress is being made.

"It’s a shame we have to go to the media, but sometimes it’s the only reason things get fixed”, says Denise Kahwagi, owner of Cake Royale at the West Side Market.

Complaining publicly to us, and on Facebook, was no cake walk. Retaliation was swift.

Shortly after she spoke with us, she says management ordered her to move her truck out of the loading zone just ten minutes after she arrived. When she complained to the dock manager that per her lease and posted signs she was entitled to one hour, she claims he told her, “No you don't. Not anymore."

Vendors tell us the city also holds their leases over the heads, threatening not to renew if they don't play by the rules.

It’s why Natalie Puts, of Sebastian’s Meats, says her former outspoken neighbor from Vince's Meats, was the only vendor not to get one of the new food coolers a few years ago.

"They told him they ran out of money when it came to his cooler,” she explained.

Natalie shared part of that cooler for her own food. She says she's still waiting for parts on the old cooler, which the city apparently ordered in July.

"I feel like there is a miscommunication with our manager to the city. I don't know what's going on. Is she not telling them there's these issues?" Natalie asked.

With that said, after talking to Channel 3, we're told the city hired two engineers.

Workers have started patching the leaky roof responsible for a flood at the Mediterranean Foods store.

They are also replacing the gutters which we’re told are falling down and clearly rusty.

And our understanding is that the temporary back-up generator that’s outside the market with electrical cords everywhere, will be replaced with a permanent one.

He acknowledges though, dealing with government is never easy.

"You have to have patience unfortunately sometimes with the city because they have so many layers of bureaucracy you have to go through.”

And upkeep on a building of this size and age isn’t cheap.

“The city will have to put money into this place because it’s old and has a lot of updating that needs to be done,” he explains.

But while some may disagree over the city of Cleveland’s handling of the market’s problems, what everyone here agrees on is this is a jewel no one wants to lose.

"We're grateful customers are still coming down. It's a positive. This place is an awesome place," says Natalie.

Vendors have said they're also concerned about rumblings that the city has "other" plans for the market, that could include big changes.

Traynor admits the city is working on a strategy to improve the market, with input from the Tenant’s Association. But he says he hasn’t seen the plans yet and there is no word on when they’ll be released. We will certainly bring them to you as soon as we receive the information.