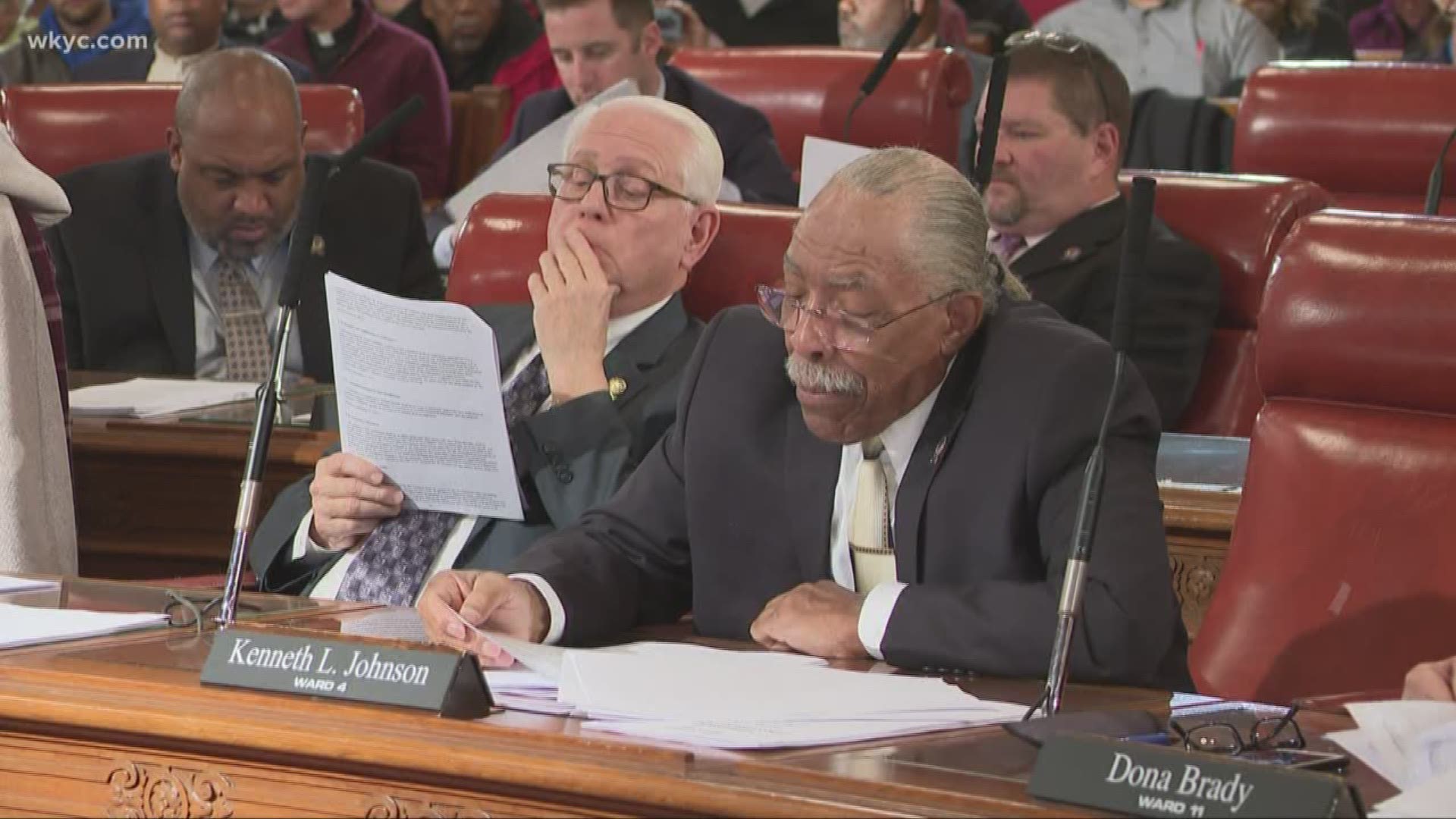 CLEVELAND, Ohio — It will soon be in voters’ hands.

Will the size of Cleveland City Council shrink? Will their pay decrease?

Those issues are now one step closer to being added to the March primary ballot.

During Monday night's meeting,council was forced, by charter, to approve legislation which sends the proposals to the board of elections.

“That’s all we wanted to do is put it before the people,” explains Clevelanders First Co-Founder, John Kandah.

“Columbus has seven council members with 880-thousand people, it’s just time and in politics the only way to shrink government is for the people to do it,”saidn Kandah.

The group collected enough signatures to put the issue before the people and now council members are planning a campaign to fight the proposed change.

“I don’t know if it’s an attempt to make it easier to control government from outsiders,” explains Cleveland City Council President, Kevin Kelley.

“I don’t know exactly what the motives are but of course we’re going to fight for people’s rights to representation.”

The primary is on March 17th.