Queen of Hearts finally drawn in Grayton Road Tavern's game; Winner gets jackpot of over $5 million

The Queen was hiding behind #4 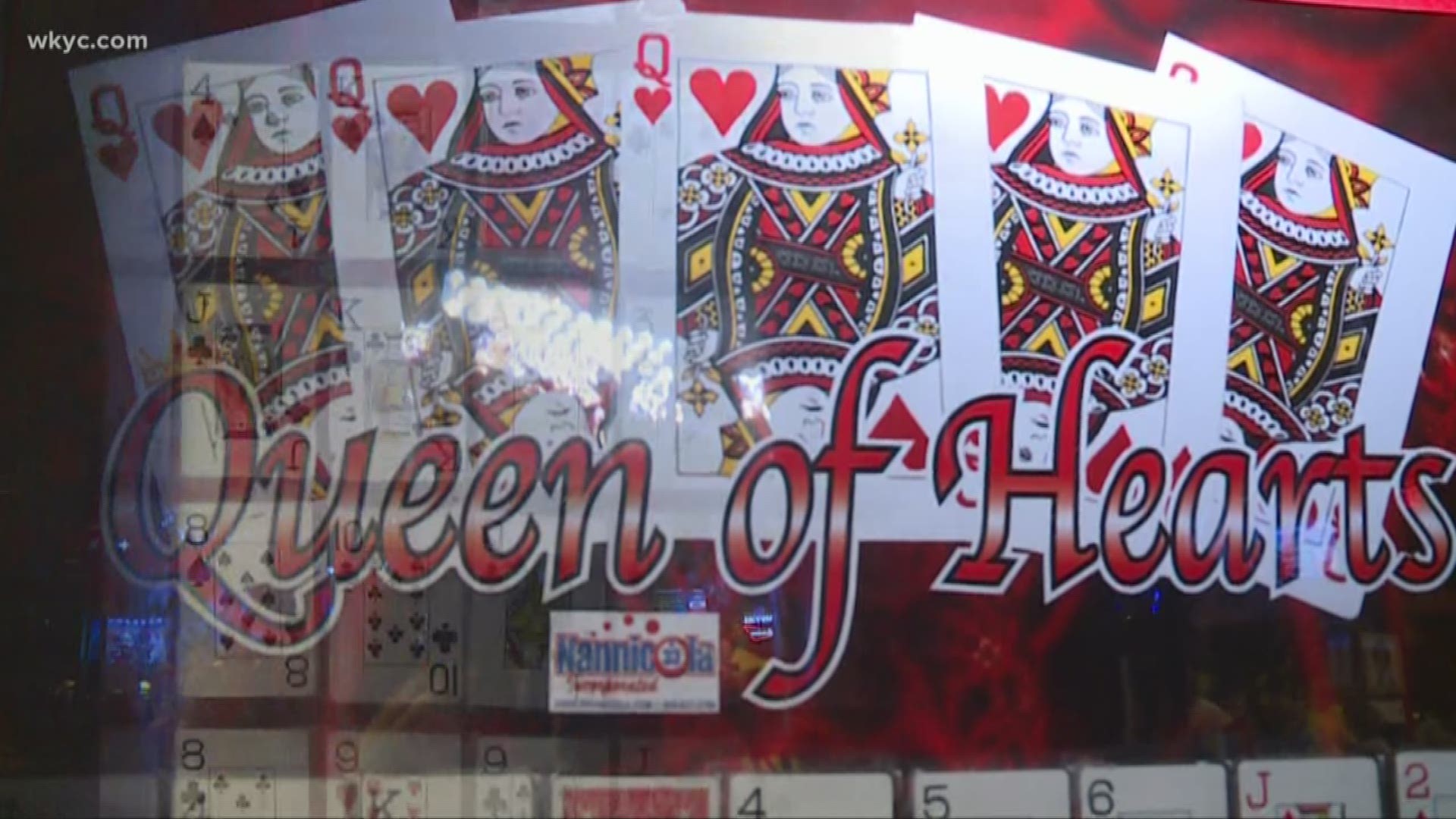 90 percent of the jackpot goes to the winner when the Queen of Hearts is found. The other 10 percent is used to start the next round's jackpot.

How does it work? All you have to do is buy a $1 raffle ticket and select which remaining card you think the Queen of Hearts card is hiding behind.

According to the Grayton Road Tavern Queen of Hearts site, the new board will begin on October 31st at Legends.

The game drew so much attention that its legality was questioned, forcing Grayton Road Tavern to temporarily halt play. But the Ohio Attorney General's Office ruled the game was legal and play resumed in May 2018.

MORE | Is it worth it to play Queen of Hearts?