Rebirth of Cuyahoga River helps rebirth of The Flats

The health of the Cuyahoga River helps to push the resurgence of the flats. 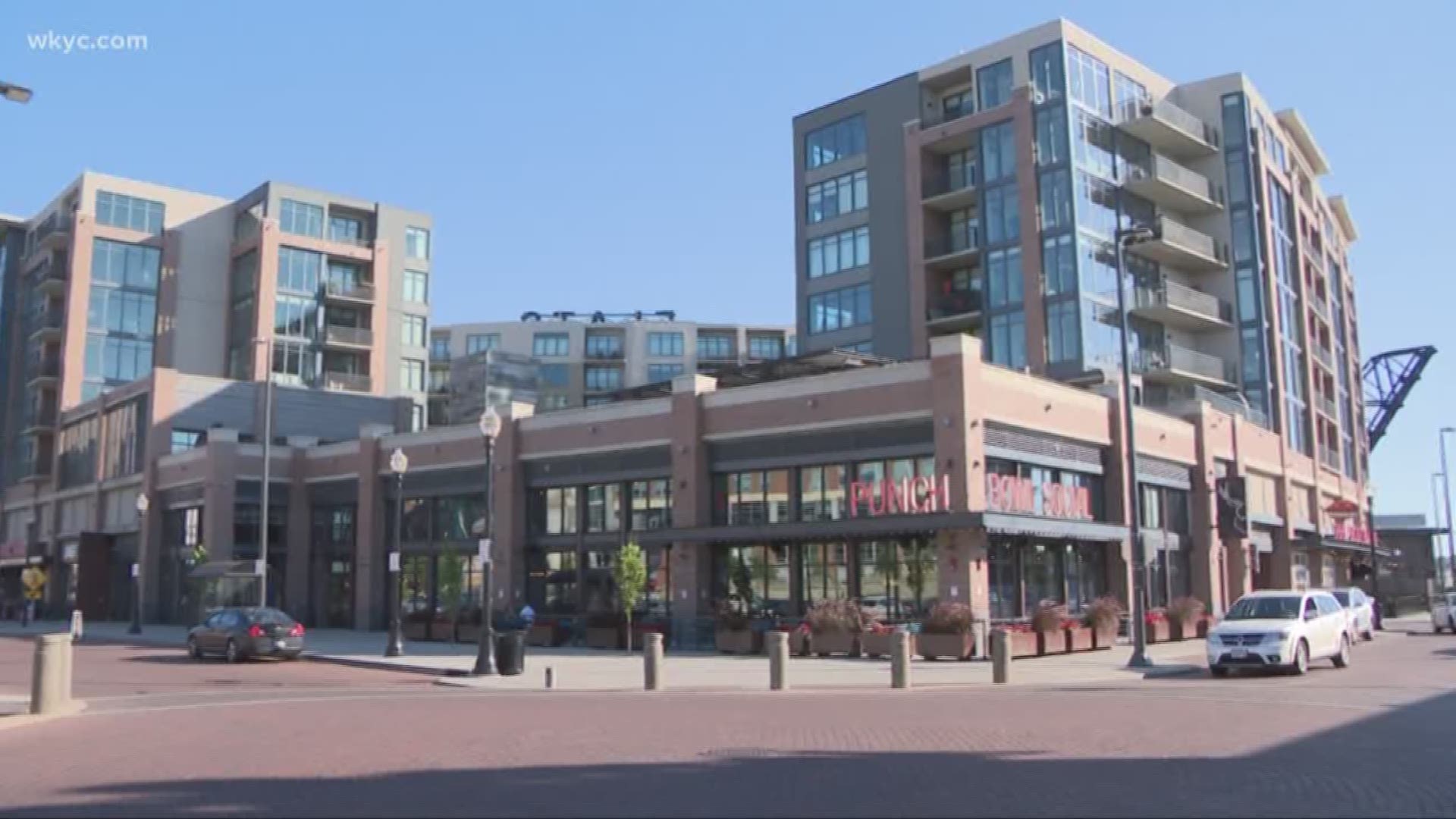 CLEVELAND – This weekend, the city is remembering the burning of the Cuyahoga River 50 years ago. Although a celebration sounds a little strange, it marks an anniversary to reflect on how far water health has come, not just in Cleveland, but across the country. Along the river and closely tied to its health, the Flats has also seen a resurrection.

“The Flats has always been a destination,” says Emily Lauer of Destination Cleveland.

It was built on the backs of industry and transportation, but recast as an entertainment district in the 1970s and 1980s.

Lauer continued, “It was a great place for nightlight, particularly. It was one of the places to be in Cleveland.”

Luke Purcell, part owner and brew master at Collision Bend Brewing Company, says, “It was a unique part of the city back then, for sure. You were able to walk on the street and buy beer somewhere and walk all around, everywhere. There was a lot of live music down here.”

The Flats has a storied past, without question, but the hope is that the story is only beginning.

“The nightlife shifted in Cleveland, but that shift has now made it’s way back,” says Lauer.

Currently the Flats has about 35 restaurants and bars according to Destination Cleveland. At its peak, there were more than 50. Developers, planners and designers however, aren’t trying to get back to the peak. They want this rebirth to be different.

As The multi phased plan for the flats continues moving forward, sustainability is what everyone is discussing. They don’t want to just rebuild what was there in the 1980s, they want residents and retail. They want a place where you can not only play, but live and work as well.

“Coming back but coming back with a much more positive and sustainable model. Knowing its history and knowing where we are now, where we could go, it’s awesome,” says Purcell.

Of course, it none of which would probably be possible, without a healthy and clean, Cuyahoga River.

RELATED: How Cleveland is working toward a sustainable future