Plans call for Renaissance Cleveland Hotel to be rebranded as Hotel Cleveland. The renovation project is expected to create 166 full-time jobs. 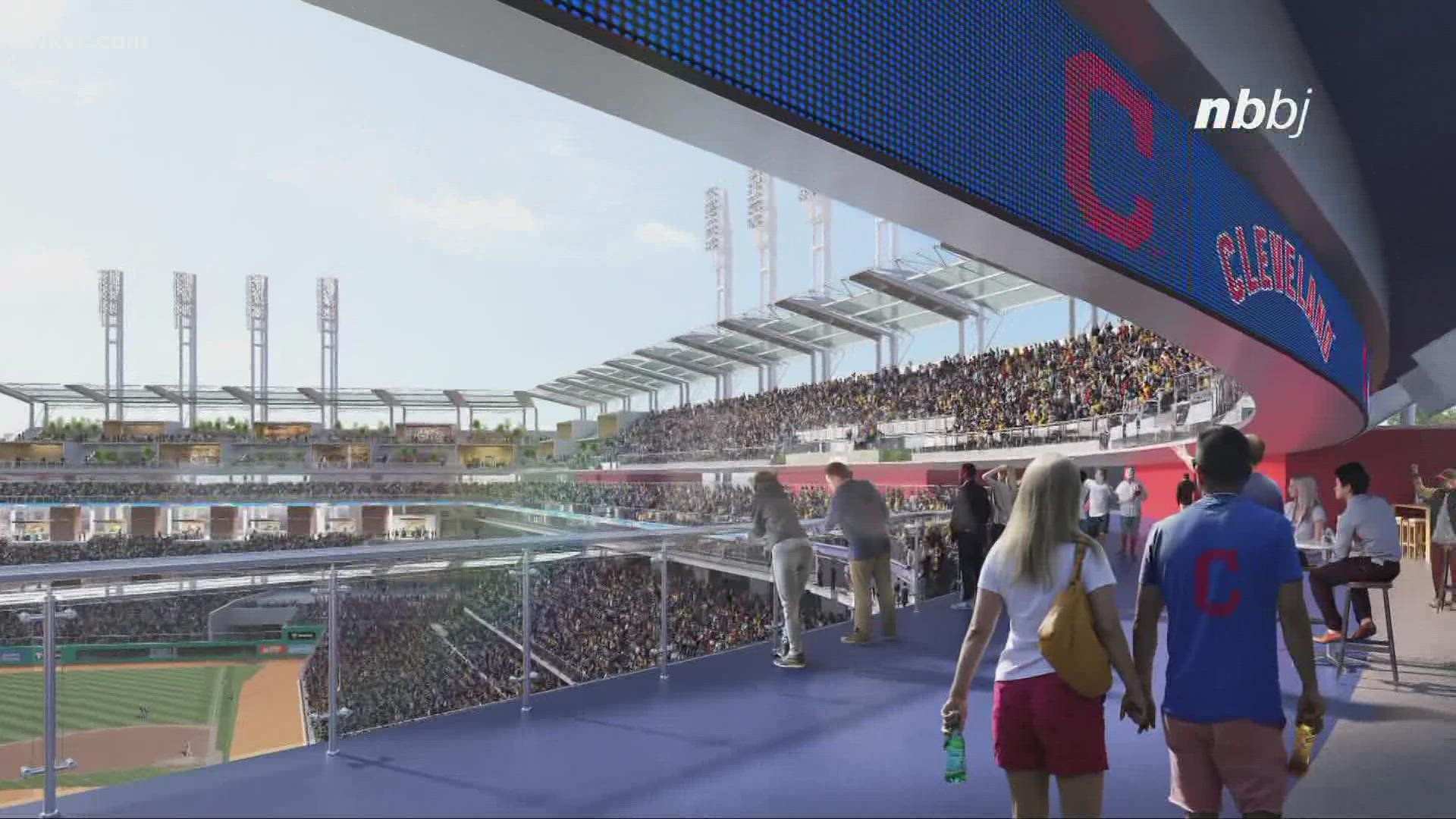 CLEVELAND — Editor's Note: The above video is from a previously published, unrelated story

Plans are moving forward for a new look to one of Cleveland's classic downtown locations.

Toronto-based Skyline Investments, owners of the Renaissance Cleveland Hotel, is looking to renovate and rebrand the 103-year-old building as "Hotel Cleveland."

Cleveland City Council is considering lending support to the $56 million renovation with a Tax Increment Finance agreement (TIF). Under the agreement, the city would declare certain improvements exempt from real property taxes.

The Renaissance Cleveland Hotel will be rebranded to the Autograph Collection by Marriott to re-establish the hotel as a destination and increase the usage of the ballroom and event spaces. The 870,000 square-foot building currently includes 34 conference rooms, 491 guest rooms, 300 parking spaces, a banquet kitchen, and lobby/reception.

According to the council, the renovation project would create 166 new full-time jobs in the city of Cleveland, while retaining 69 existing jobs. It is estimated that the project would generate $150,000 in new annual tax revenue for the city.

The project has been awarded federal historic tax credits, which will be purchased by Sherwin-Williams.