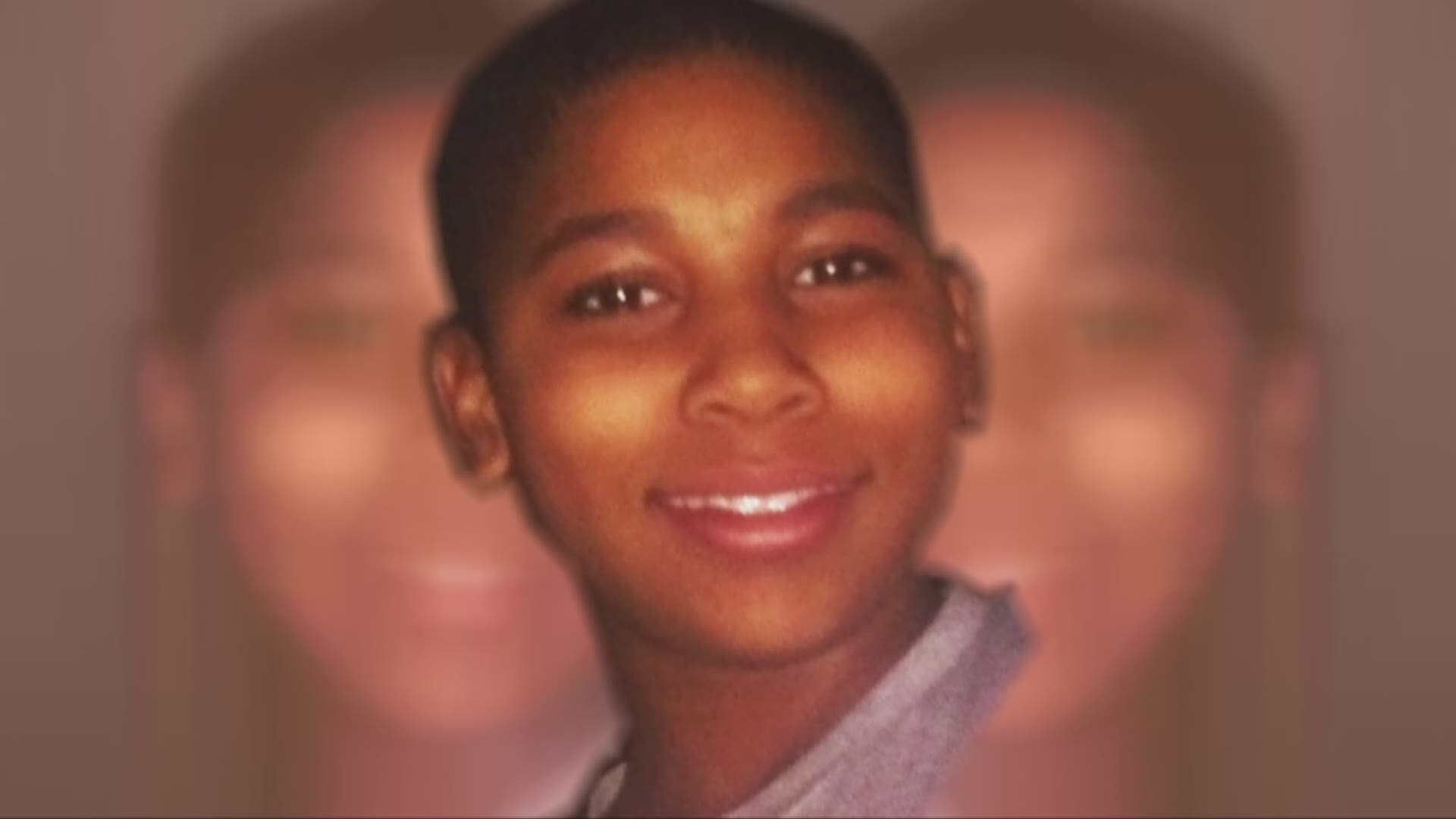 CLEVELAND -- Tamir Rice would have turned 16 this month.

Though the incident and the aftermath made national headlines, Samaria Rice said she wants to keep her son’s spirit alive, not all the controversy surrounding his death. On Thursday, she’s throwing a sweet 16 birthday party at the Cleveland Museum of Art to remember Tamir.

Family, friends and people who want to support are invited to attend.

The goal is to empower, educate and support young people who live in and around Cleveland, starting with a youth center.

Since Tamir’s death, Samaria Rice said she’s wanted to give back to young people who need to be nurtured, not judged or abandoned. The sweet 16 party is a fundraiser to do just that. 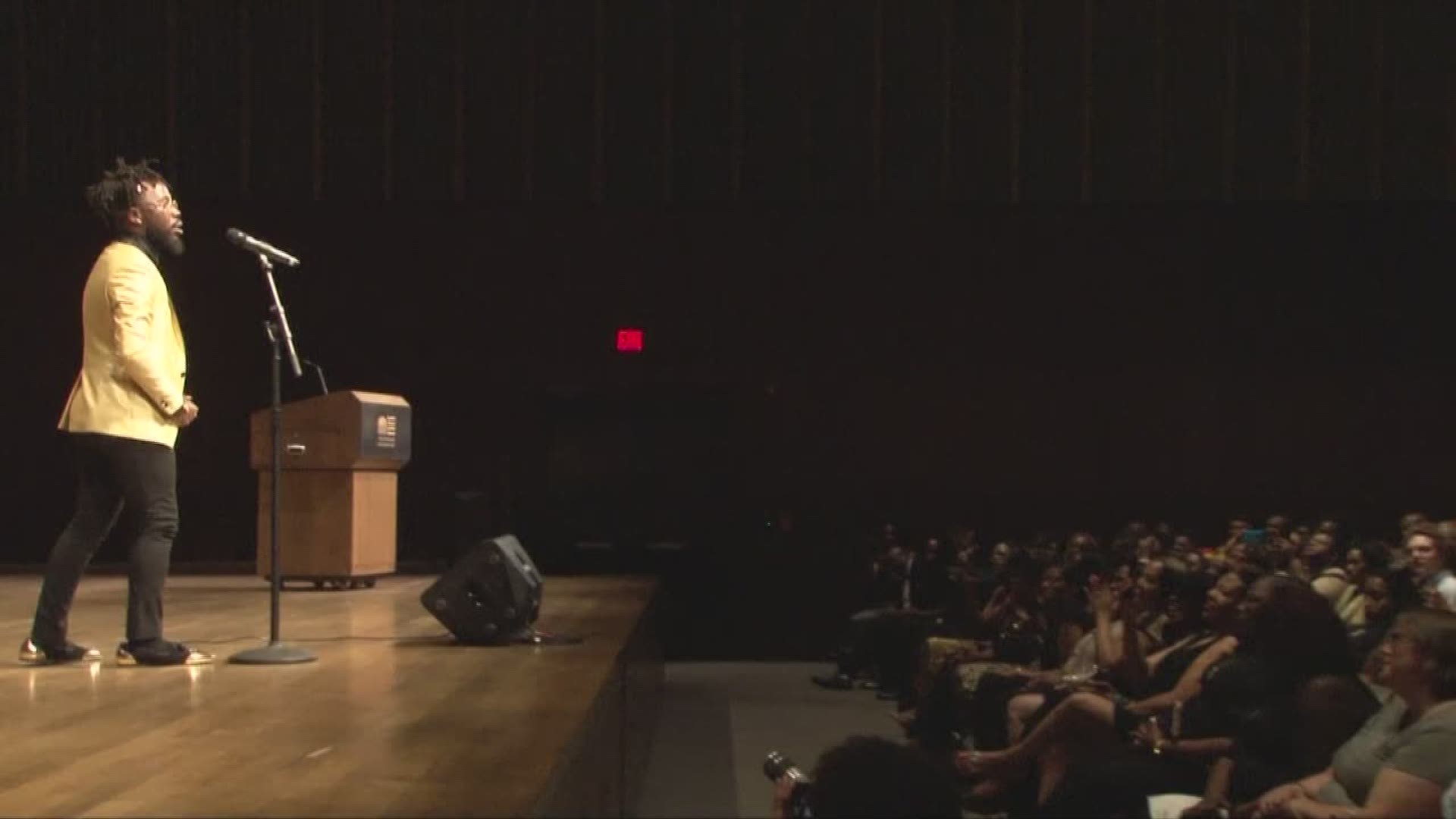 The Tamir Rice Afro-Centric Center needs to be renovated in order to serve the community and follow through with the mission.

“The youth are our future and we need to be able to nourish them into greatness and some change for the country,” Samaria Rice said. “I want to be able to educate them and tell them the truth, not give them an American lie.”

The party will be at the Cleveland Museum of Art at 7:45 p.m. Thursday. You can find ticket information here, and admission is free for students.