It's back in service just in time for Browns season. 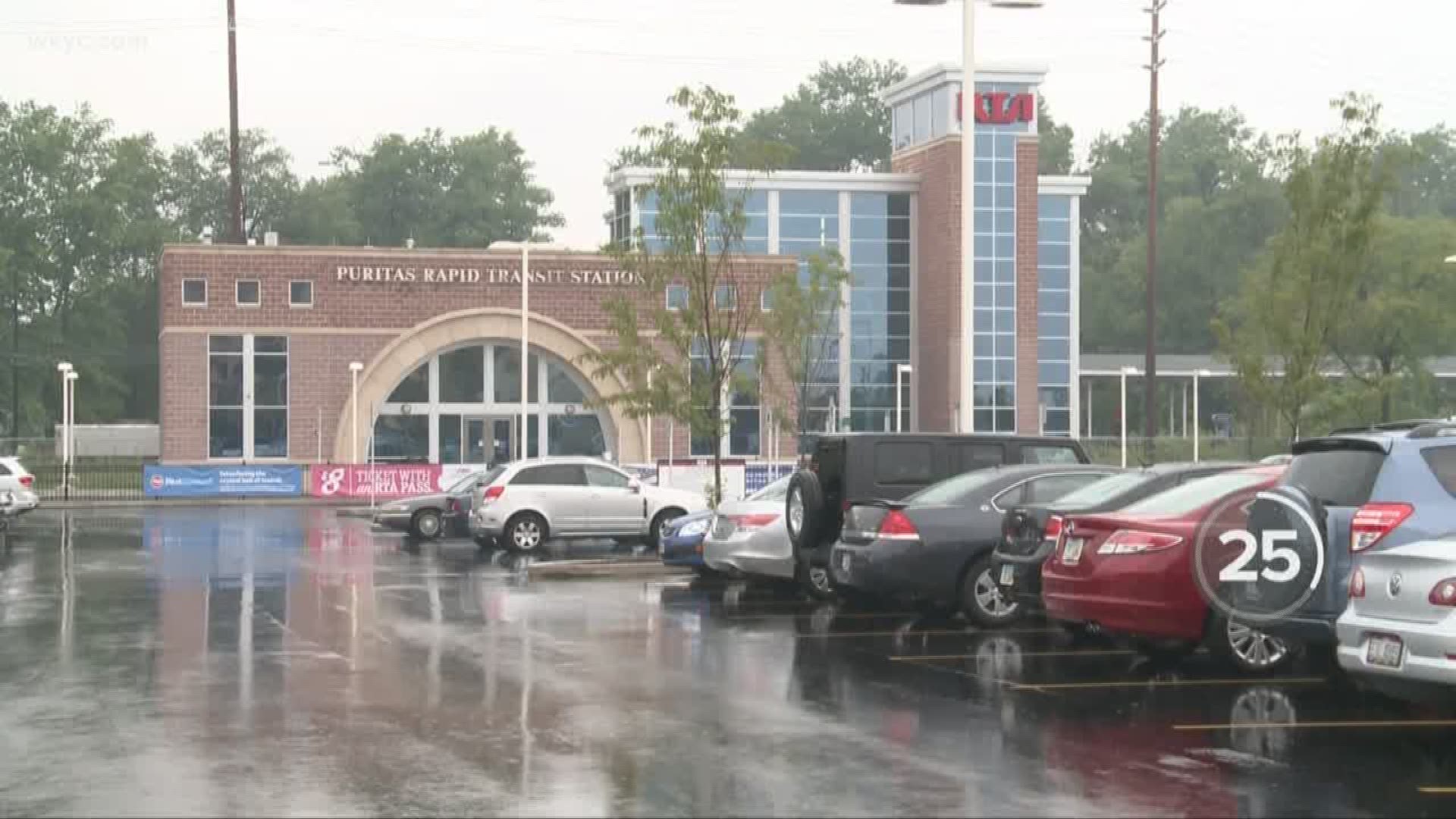 The route has been closed between the airport and West Boulevard station since May 30. Crews have been repairing and stabilizing a retaining wall. Replacement buses were used between those stops.