According to officials, the move comes due to concerns over the stability and safety of the Waterfront Line Bridge, located near the East Bank of the Flats. 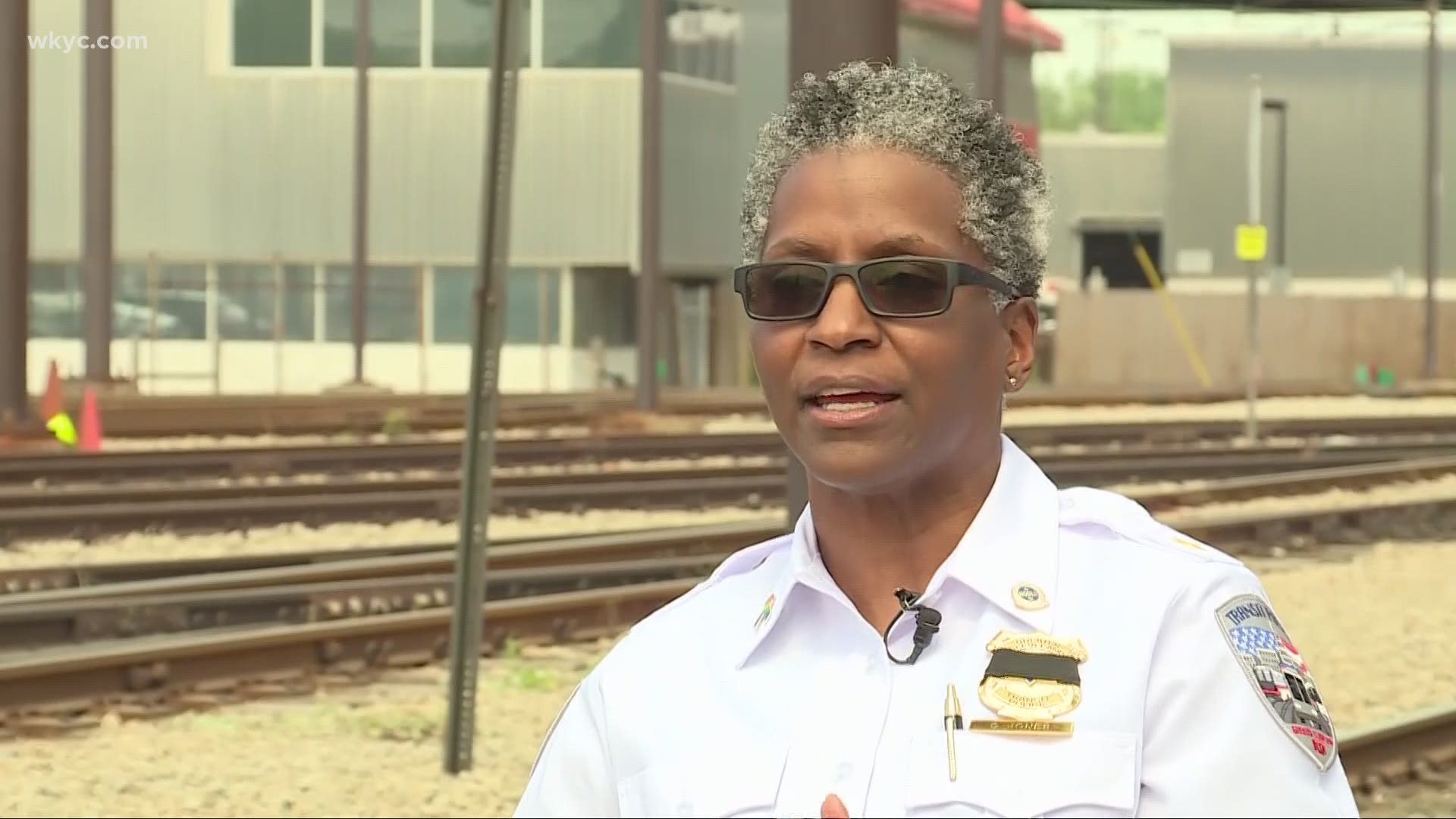 CLEVELAND — Editor's note: The video in the player above is from an unrelated story published on June 3, 2021.

On Wednesday, the Regional Transit Authority (RTA) announced the closure of the Waterfront Line indefinitely.

According to officials, the move comes due to concerns over the stability and safety of the Waterfront Line Bridge, located near the East Bank of the Flats.

In 2018, during a routine inspection, officials say that several fractures were found on the bridge, which caused traffic to be restricted. In October of 2020, RTA paused the Waterfront Line's service due to "track rehabilitation" that was happening at Tower City.

This summer, an investigation revealed that several support beams would be required to fully restore and stabilize the bridge. Consultants recommended to RTA officials that all services be paused in the meantime.

An emergency contract has been given to Ruhlin Construction and estimates say the temporary towers needed to stabilize the bridge will be completed in October.

Cleveland Browns fans headed into downtown Cleveland via the Red, Green, or Blue Lines are recommended to take West 3rd Street all the way from Tower City to FirstEnergy Stadium this season.