Several downtown businesses in Cleveland have been vandalized and looted during the 'I Can't Breathe' rally on Saturday. 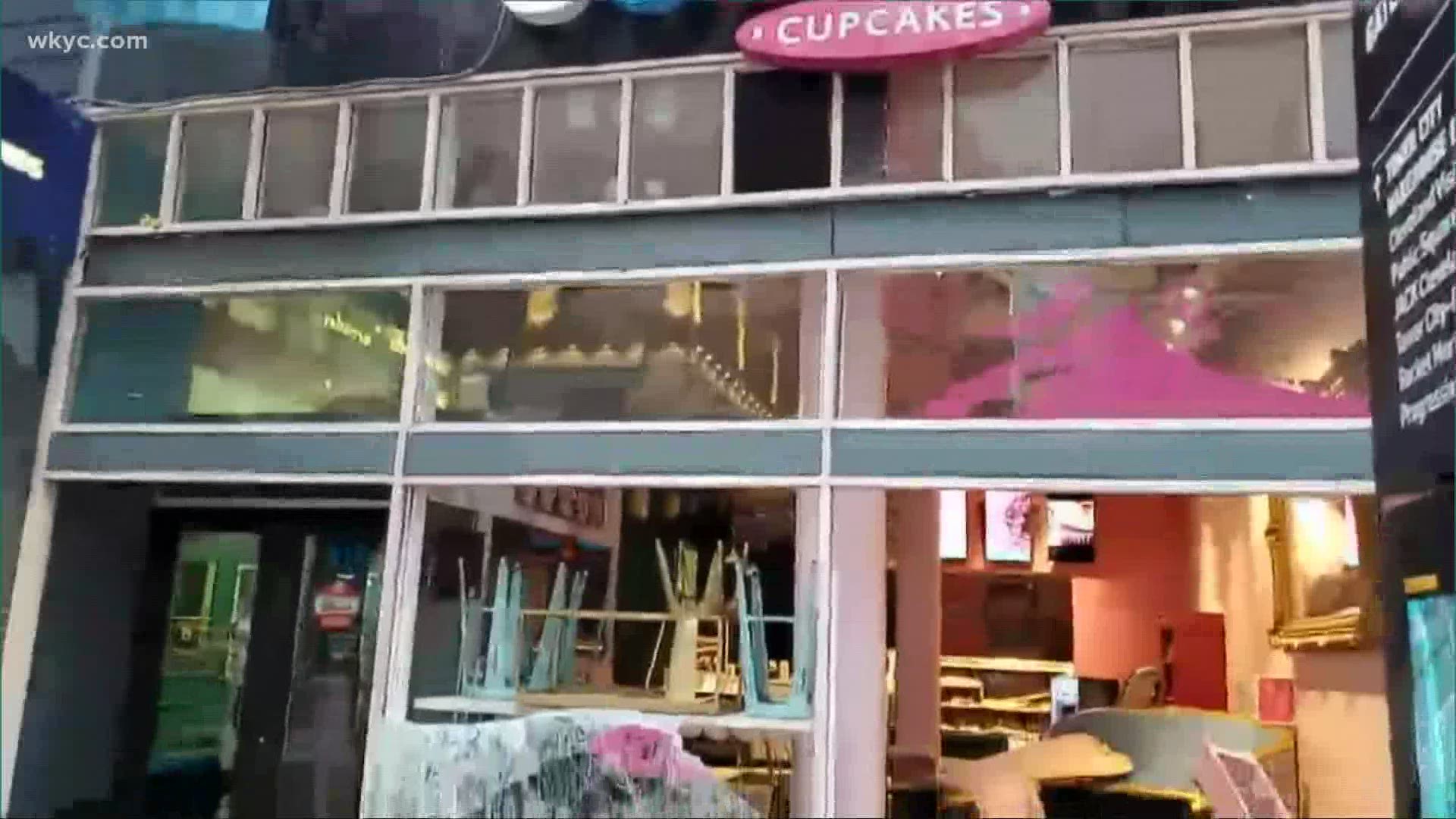 As the "I Can't Breathe" rally in downtown Cleveland turned violent, several businesses in the area have been vandalized, broken into and/or looted.

Many of the businesses on Euclid Ave. in the downtown area have had their glass windows smashed in, with demonstrators breaking in and stealing goods and products. Among the businesses that have been damaged are the following:

Carlos Rohena
‪Lol it's getting wild I'm trying to tell y'all ‬

As has been occurring in cities throughout the nation, a demonstration calling for justice for the killing of a Minneapolis man named George Floyd, who died while being arrested by four officers on Monday, began in downtown Cleveland on Saturday afternoon. As the protests progressed, they ultimately became violent, with multiple police cars being set on fire and businesses in the area being vandalized.

A curfew in the city of Cleveland has also been activated from 8 p.m. on Saturday night to 8 a.m. on Sunday, as well as the same hours from Sunday night to Monday morning. Ohio Governor Mike DeWine has activated the Ohio National Guard to assist the city in dealing with the fall out from the demonstration.

RELATED: Cleveland issues curfew ‘due to violence and unrest’

RELATED: Keeping an eye on the Gulf next weekend 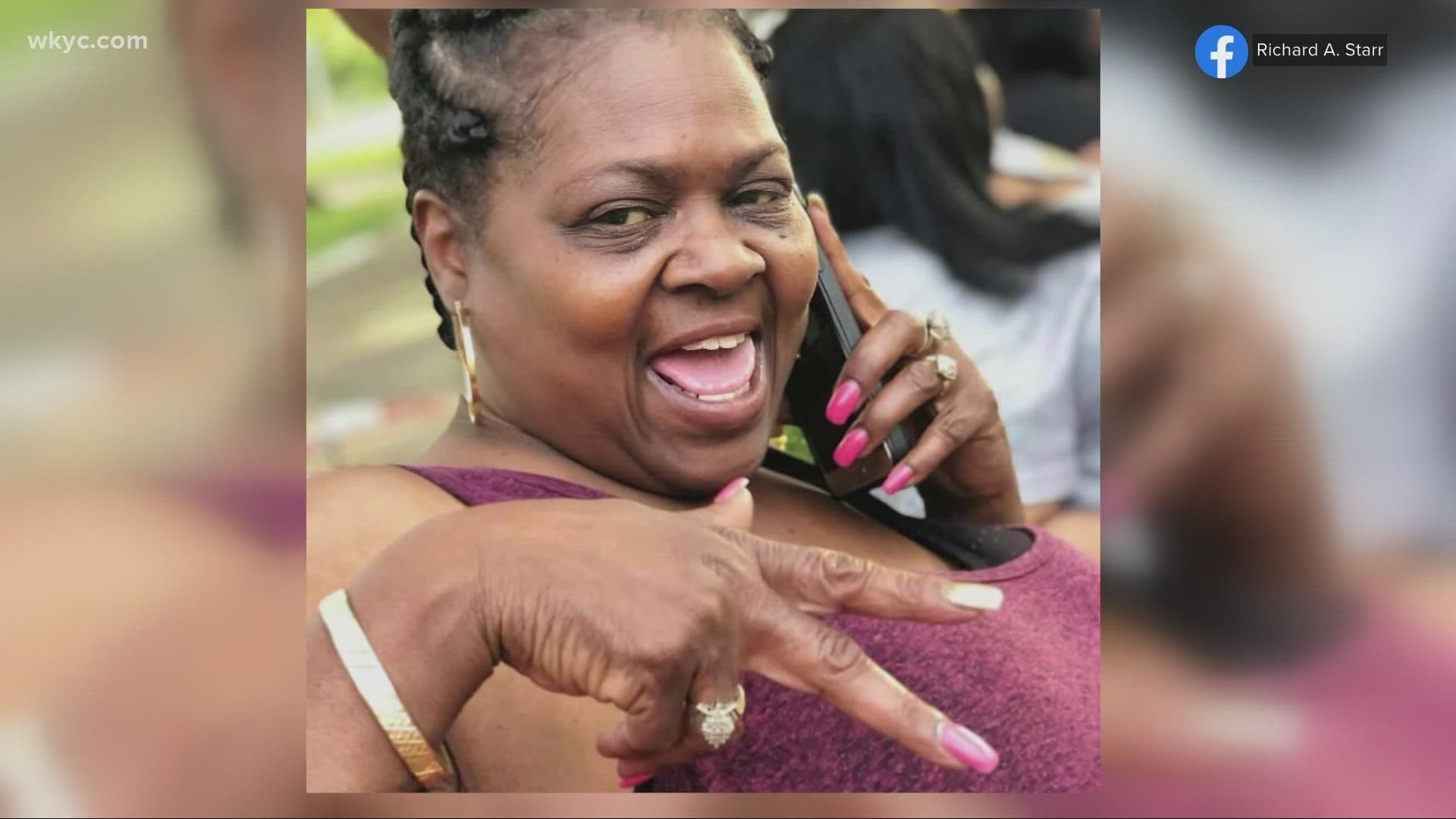