Their headquarters are known for installing those famously massive Cleveland banners that once featured LeBron James. 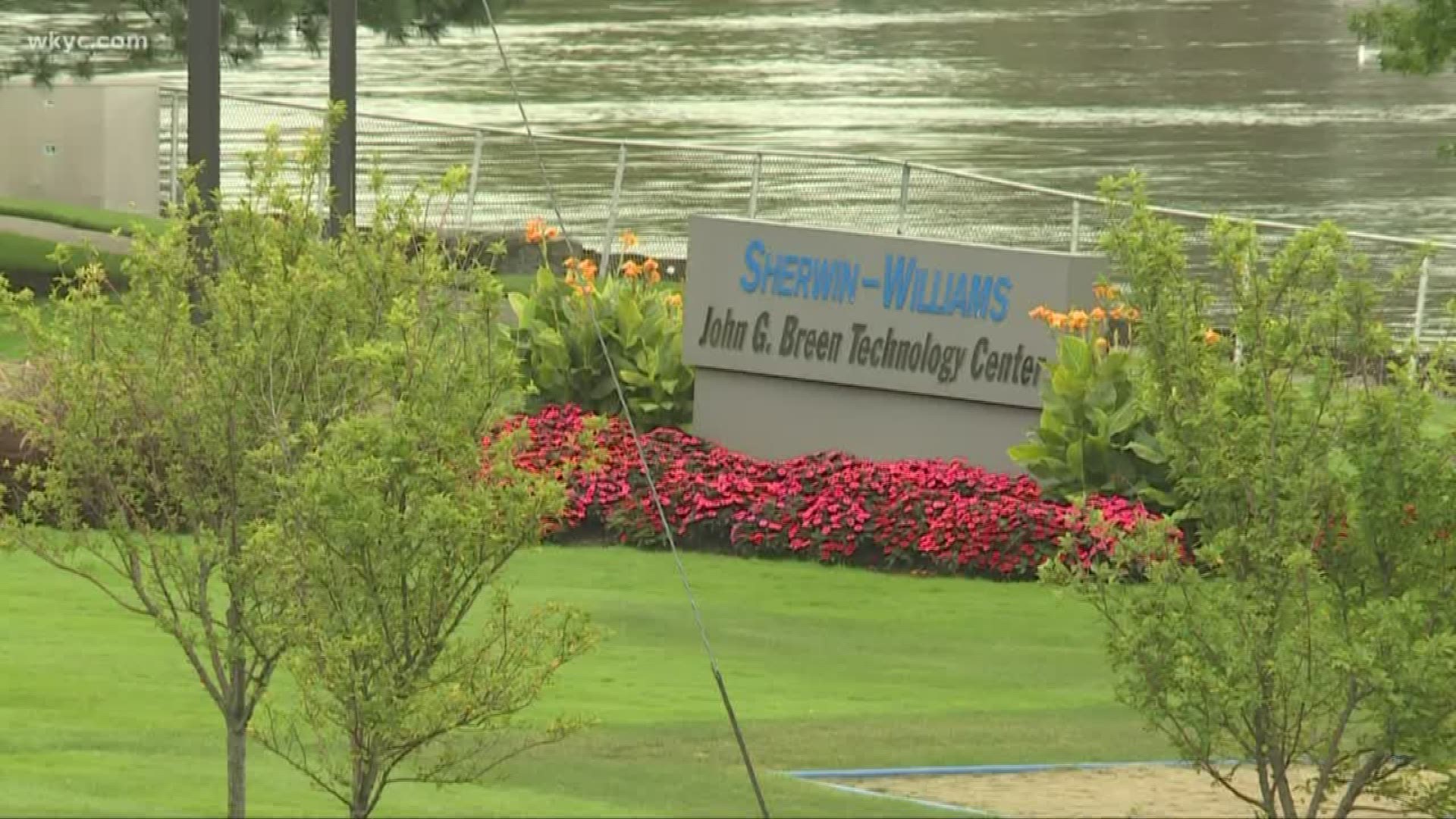 CLEVELAND — Downtown Cleveland has been home to the global headquarters for Sherwin-Williams since 1930, but now the company is eyeing other locations – possibly outside of Northeast Ohio.

“As part of the exploratory process, Sherwin-Williams will consider multiple potential sites, including locations in Cleveland, Northeast Ohio and several other states,” the company said in a press release. “Any transition to new facilities is not expected to occur until 2023 at the earliest and would require Board approval.”

It comes as the company announced Thursday morning they are exploring options for a new research and development facility and new global headquarters as a result of an ongoing review of their facilities “to best meet the current and future needs of its customers and employees.”

Sherwin-Williams' current headquarters is located at 101 W. Prospect Ave. It's the spot where those famous banners of LeBron James once welcomed everybody to downtown Cleveland.

“The company’s significant growth and global expansion over the last several decades has resulted in a less than optimal configuration of headquarters, offices and R&D facilities across multiple locations. Given the limitations of our current footprint and driven by the needs of our customers, we are exploring options that will help us to accelerate productivity and efficiency, enhance technology and innovation, enable greater collaboration, support recruitment and retention and reduce maintenance costs over the long term.”

The company pays $15 million a year in taxes to the city of Cleveland with Cuyahoga County employee payroll at more than $500 million annually.

Sherwin-Williams said they will update employees and external stakeholders on an ongoing basis as the multi-year process goes forward.

“We are happy that the process has begun and I had a brief conversation with Sherwin-Williams this morning and assured them that we would be competitive. In addition, our economic development team is engaged with them in finding a solution to their future growth needs.”

Here is archive video from when the LeBron banner was removed from the building in July 2018: 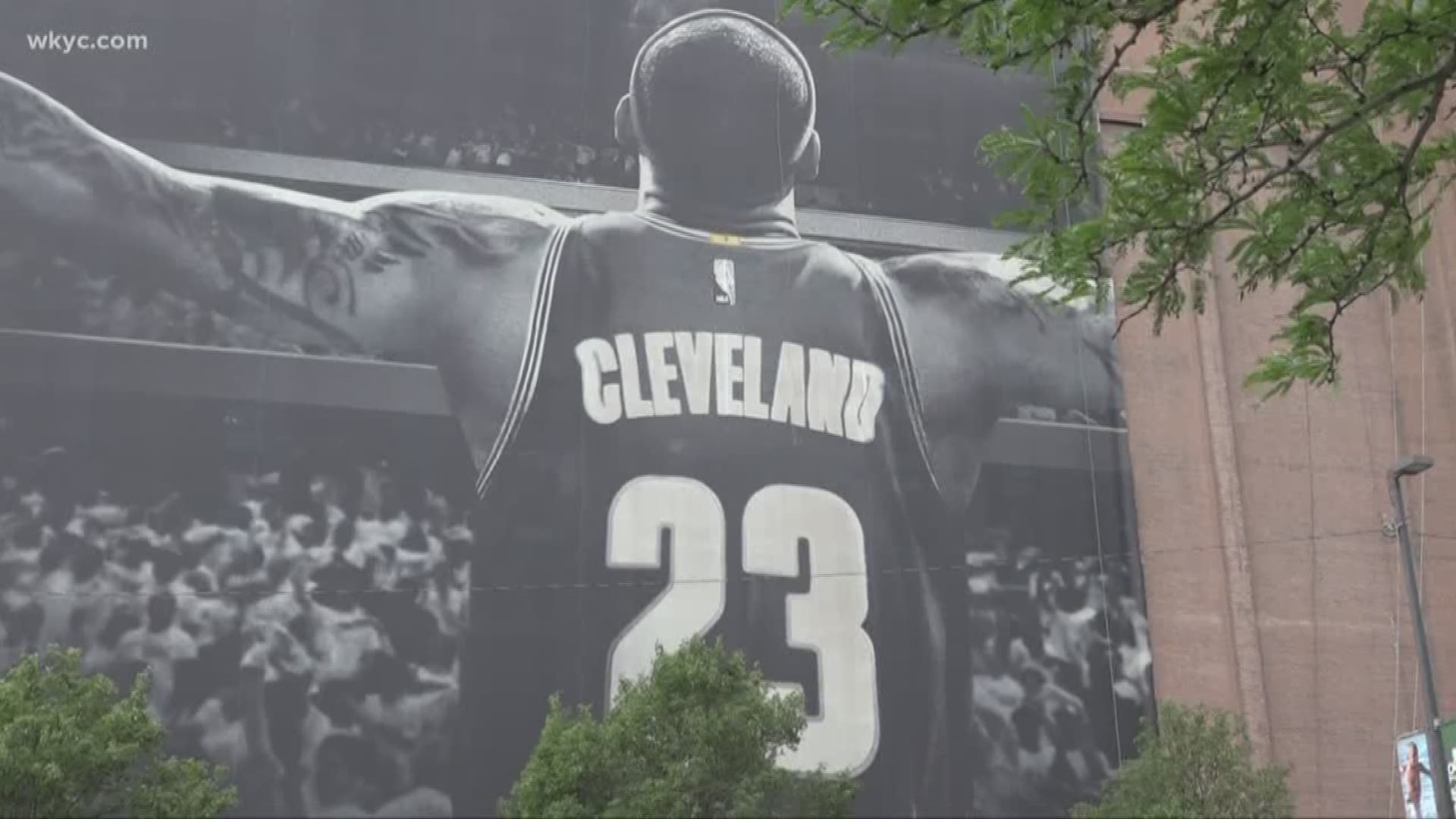