The company said the transition into their new facilities will now likely take place in 2024. 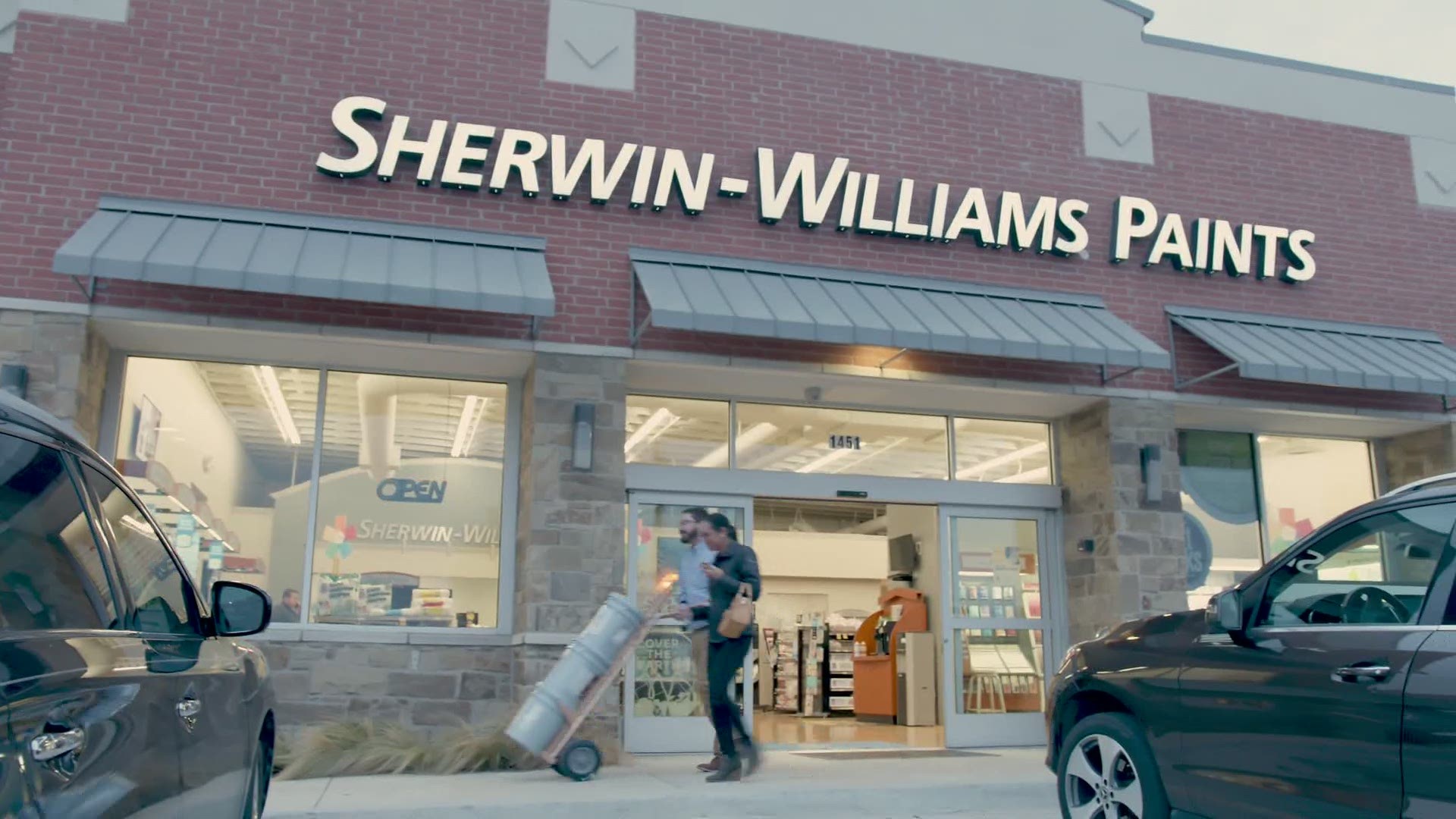 CLEVELAND — Editor's note: Video at the top of this story is from the company's announcement in February 2020.

As Sherwin-Williams moves forward with plans to build its new headquarters in downtown Cleveland along with a new R&D center in Brecksville, the company has revealed its next steps in making the $600 million project come to life.

“Given the pause in some project activities since April, the company is updating its project timeline,” Sherwin-Williams officials said Tuesday in a press release. “While the global headquarters and R&D center project continues to be a multi-year process, some milestone dates are expected to change and will be communicated when available. The transition to the new facilities is now likely to occur in 2024 compared to the previously announced timing of late 2023.”

The plan to build the new headquarters in Cleveland was announced back in February. The company’s new global headquarters will be located just west of Public Square between Saint Clair Avenue and Superior Avenue. Company officials say it will be approximately one million square feet.

The new Brecksville R&D center will be constructed off I-77 at Miller and Brecksville Roads. It will be 500,000 square feet.

“Combined, the two facilities will house more than 3,500 employees with room to accommodate future growth,” company officials said in a press release. “Sherwin-Williams estimates it will add a minimum of 400 jobs at these facilities over time, an increase of 11 percent to the company’s current local workforce. Many of these jobs will include professional staff, engineers and chemists.”