'Law enforcement met the aircraft in Denver and took the passenger into custody.' 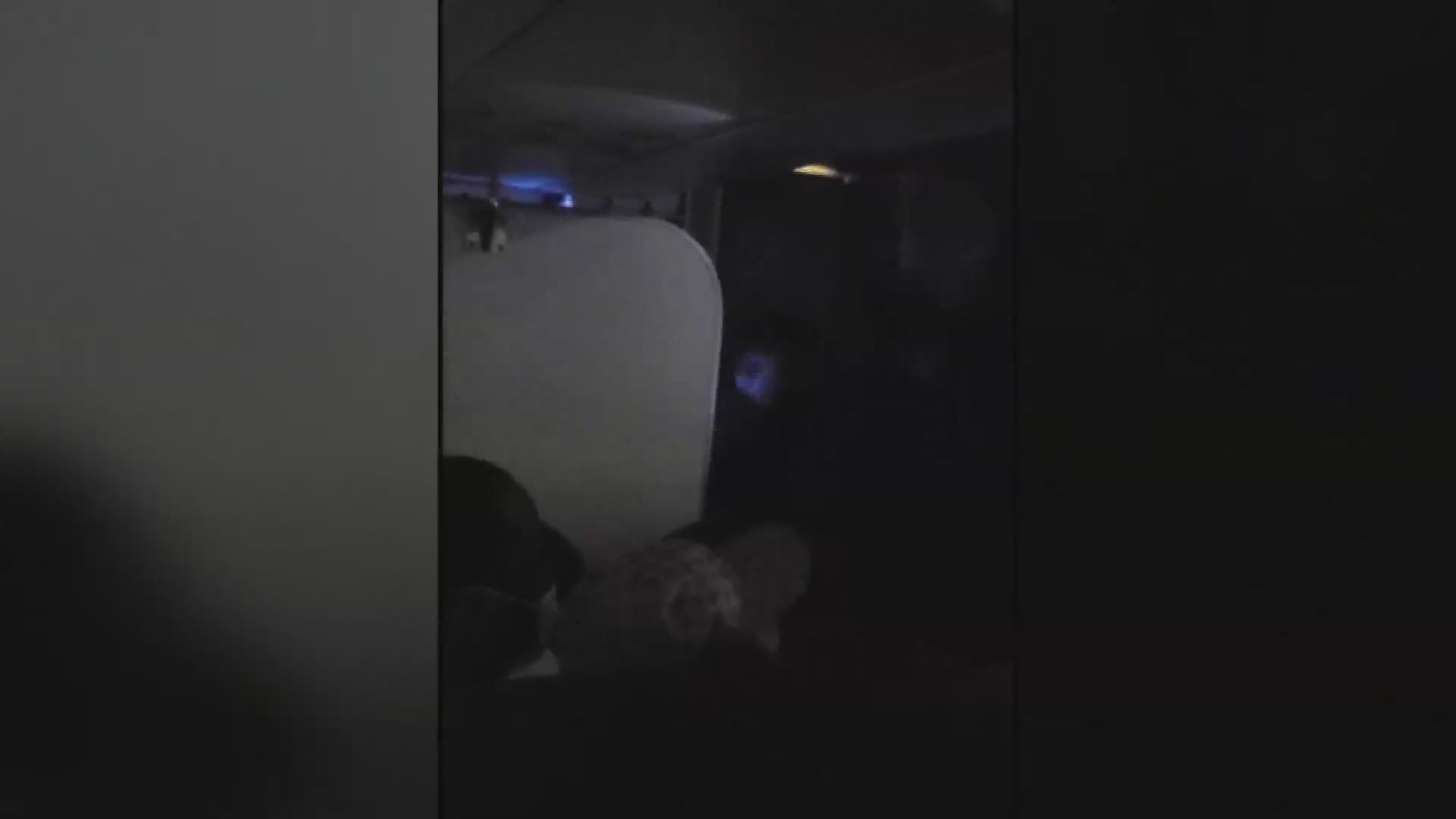 DENVER — A flight from Cleveland to Los Angeles was diverted to Denver on Thursday due to an alleged incident involving a passenger.

“Spirit Airlines flight 185 diverted to Denver on the way to Los Angeles due to a passenger who appeared to attempt to open an exit door,” Spirit Airlines tells 3News in a statement. “It is important to note that opening a door inflight is impossible due to air pressure inside the cabin pinning the door against its frame with force stronger than any person could ever overcome.”

The airline said that safety is their number one priority.

“Law enforcement met the aircraft in Denver and took the passenger into custody,” their statement continued. “We thank the crew members and Guests who assisted for handling this situation quickly prior to arrival."

NBC News obtained video of the incident, showing an unidentified man on board the plane being restrained as somebody can be heard yelling, “Grab his feet!” You can watch the video in the player at the top of this story. Another clip shows a man being wheeled through the airport on a gurney.

No additional details were immediately available. Stay with 3News as we will update this story once more information is released.

Editor's note: Video in the player above was originally published on March 1, 2021.