The daycare's license was already suspended. 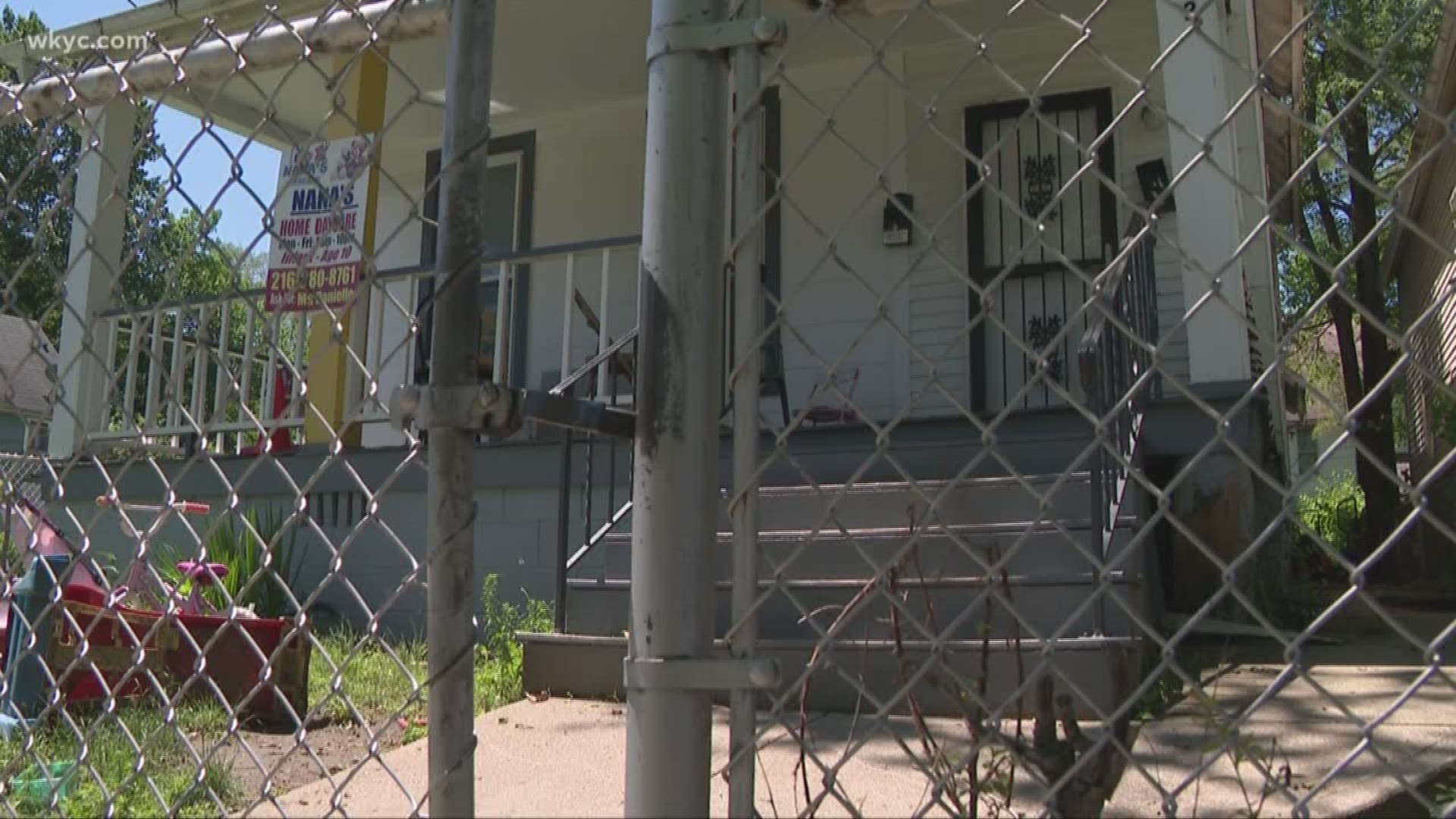 CLEVELAND — The state of Ohio has recommended revoking the license of a Cleveland daycare provider for several violations after a 2-month-old baby died there last month.

According to the Ohio Department of Job and Family Services, the state is moving to revoke the childcare license of Danielle Townsend, owner of Nana's Home Daycare on Giddings Road.

The daycare's license has already been suspended amid an investigation following the death of 2-month-old Di'Yanni Griffin.

Griffin's mother claims her daughter stopped breathing while at the daycare, but received no help. She says Di'Yanni wasn't breathing when she picked her up, but Townsend claimed the baby was already ill.

"The baby was already sick. We told the young girl, Taylor Bush, to take the baby to the doctor," Townsend told WKYC. "She’s a young, unfit parent—period."

The Ohio Department of Job and Family Services found numerous violations at the daycare, which can be viewed below: 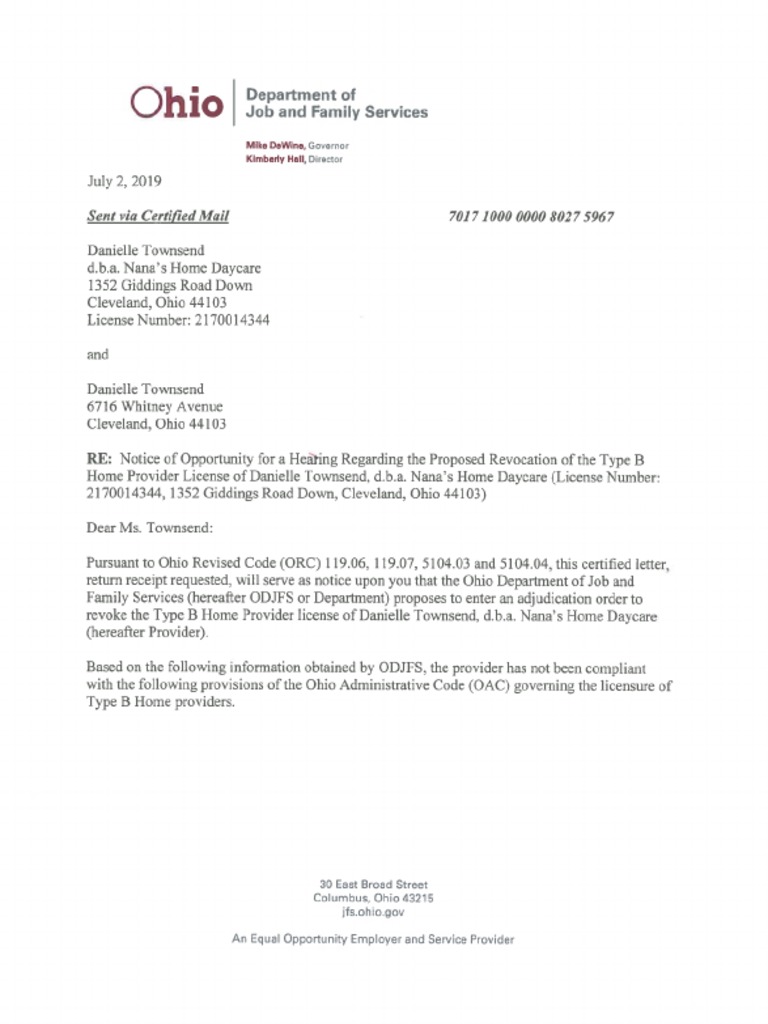