The vans were stolen from a Broadway Avenue lot last week. 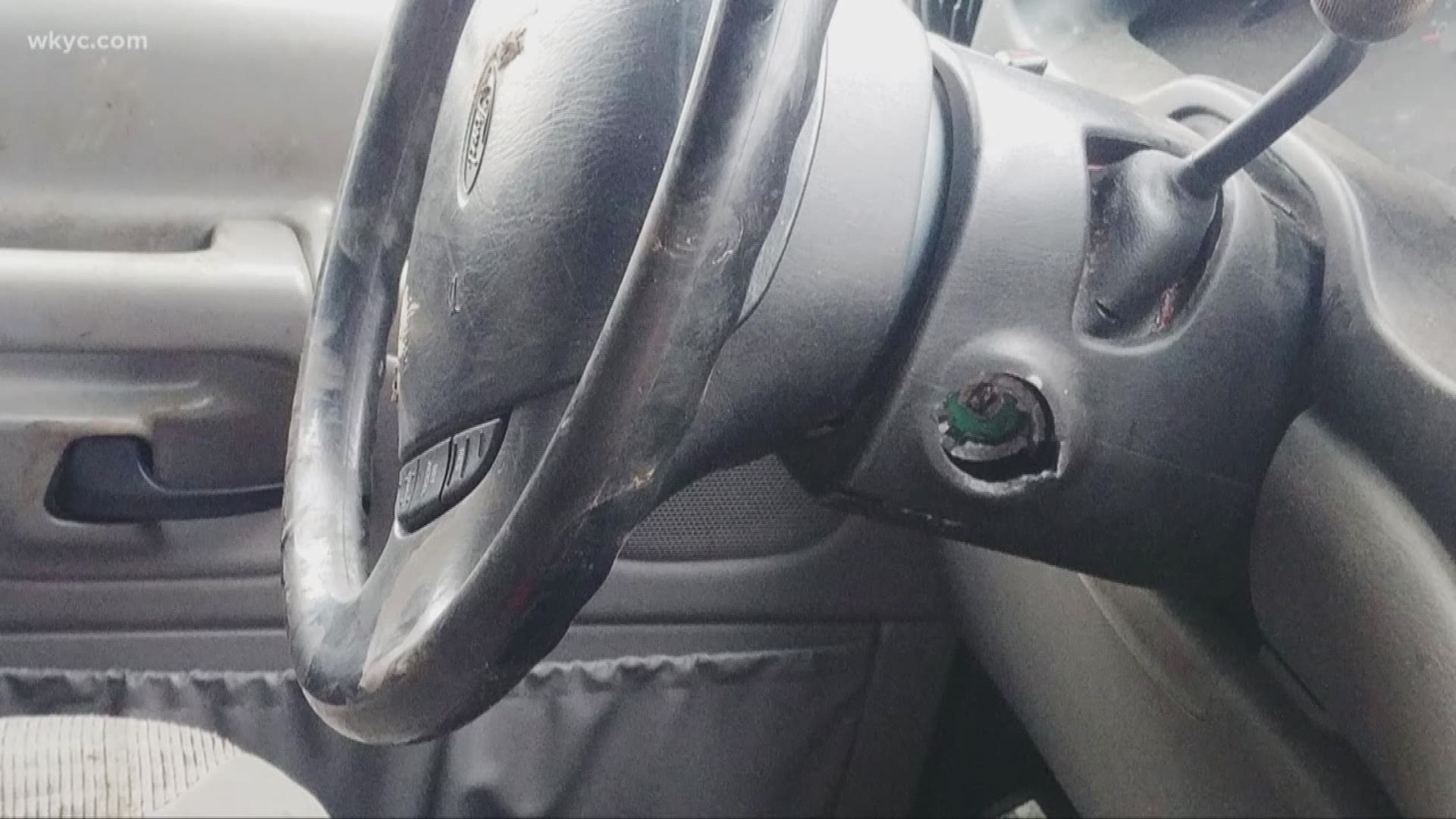 Two vans owned by the Boys & Girls Clubs of Cleveland that were stolen last week have been recovered, but left damaged beyond repair.

Both vans suffered significant interior and exterior damage and were towed to an impound lot after they were abandoned. The organization's logos were painted over on one of the stolen vans.

Boys & Girls Clubs says one van was found in a field off Dorver Avenue. The engine was left running and the ignition had been punched.

Since the vans, used for transporting children, are no longer of use, Boys & Girls Clubs has found assistance in transporting its children.