Authorities say the suspect talked about hitting targets like St. John's Cathedral and giving remote control cars packed with explosives to the children of military members. 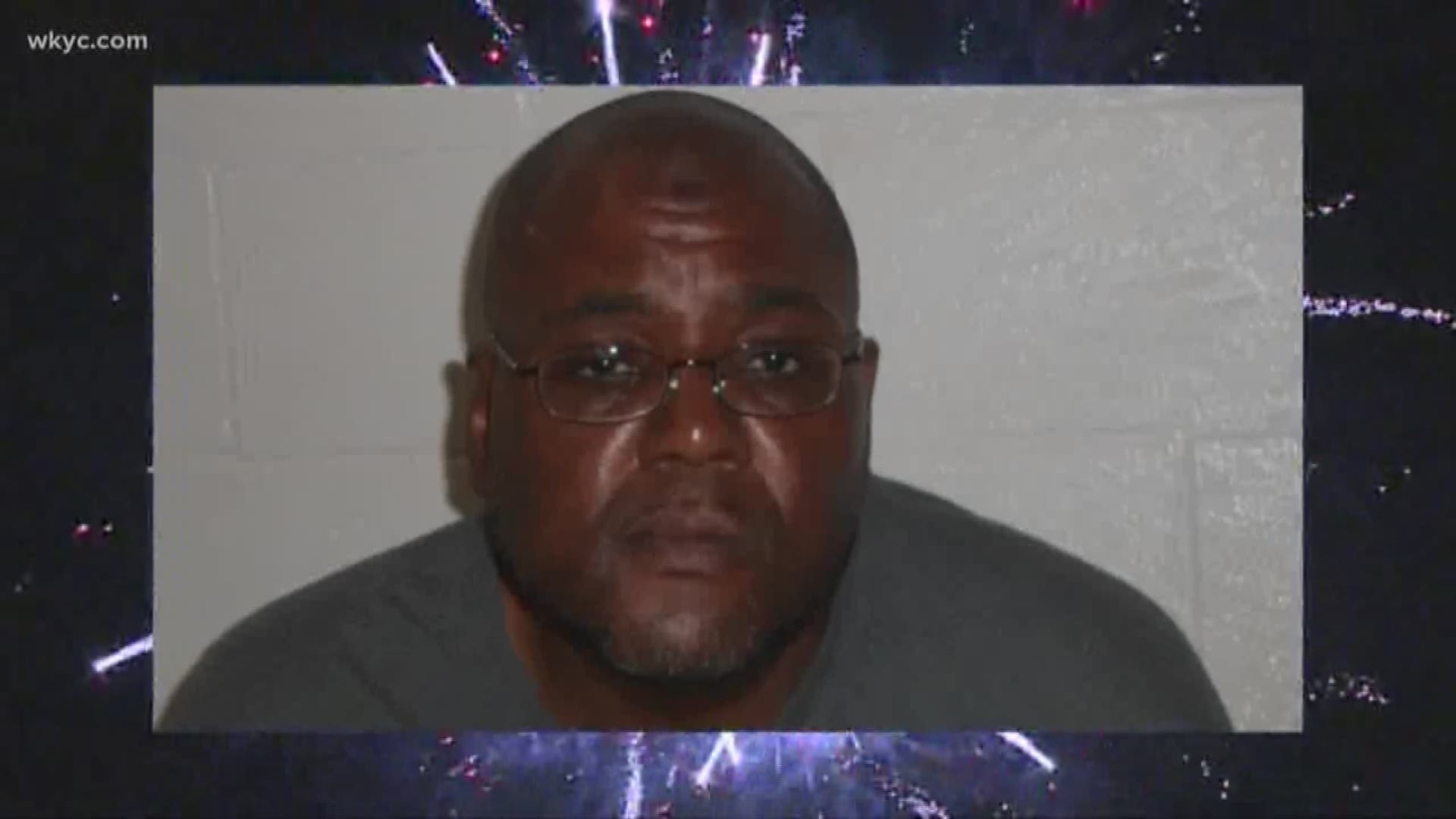 CLEVELAND – Federal authorities have arrested a man who allegedly planned a terrorist-style attack in downtown Cleveland on July 4.

The FBI said Demetrius Nathaniel Pitts -- aka Abdur Raheem Rafeeq -- was taken into custody Sunday around 10 a.m. on accusations of attempting to provide material support to a foreign terrorist organization.

NOTE: You can see a full copy of Pitts' affidavit at the bottom of this story.

Pitts was scheduled to make his first court appearance on Monday, but that has been moved to July 5. 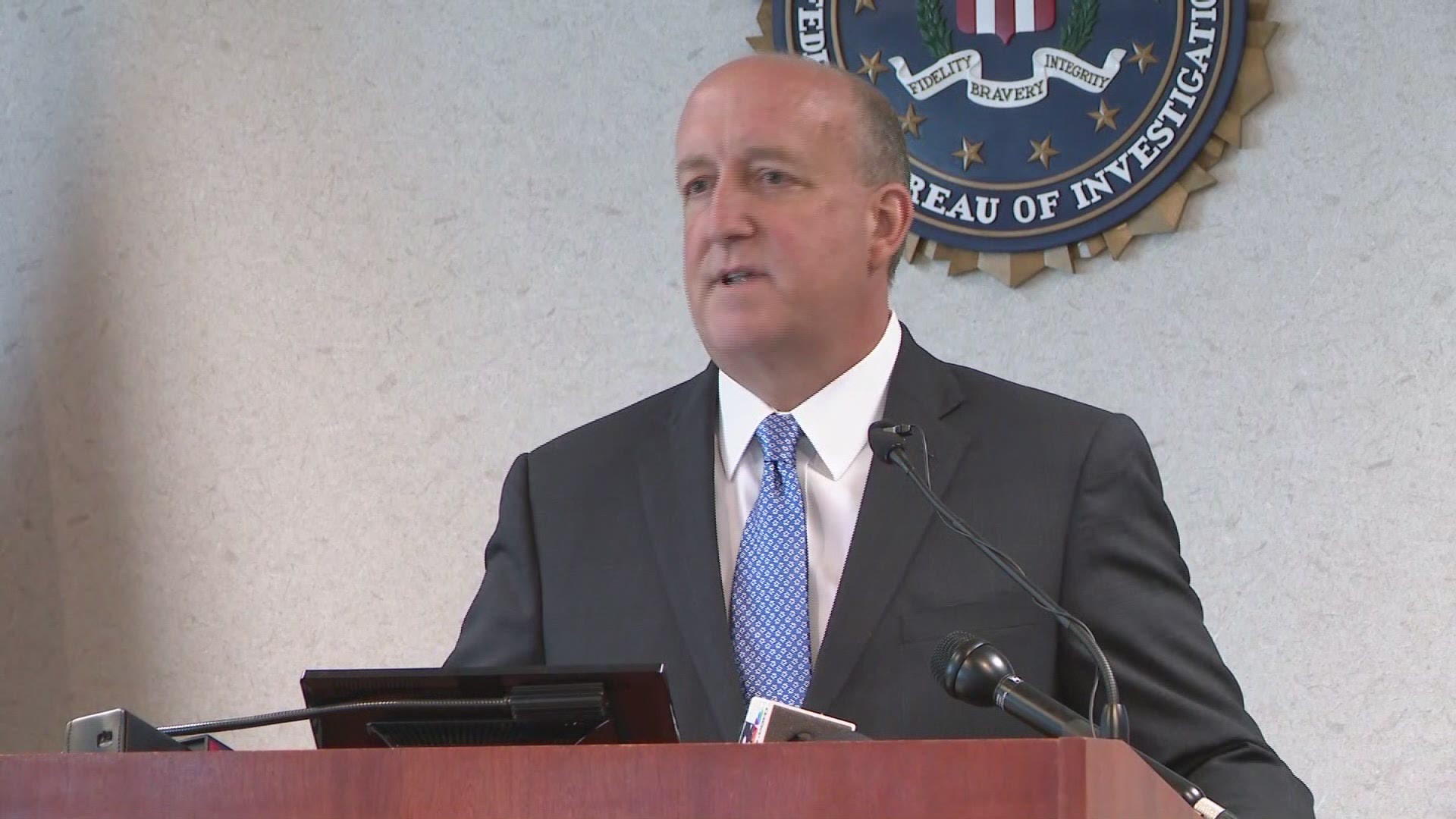 Last week, Pitts allegedly told an undercover agent: "I did tell myself that their holiday is coming up. The Fourth of July. Independence Day. What would hit them in the core? Blow up. Have a bomb. Blow up at the Fourth of July parade."

"Just last week, this defendant was walking around downtown Cleveland conducting reconnaissance on what he thought was a large-scale attack planned for the Fourth of July," Herdman said. "He looked for locations to park a van that would be packed with explosives."

Among the places he allegedly explored within his plan were Voinovich Park and the U.S. Coast Guard Station. 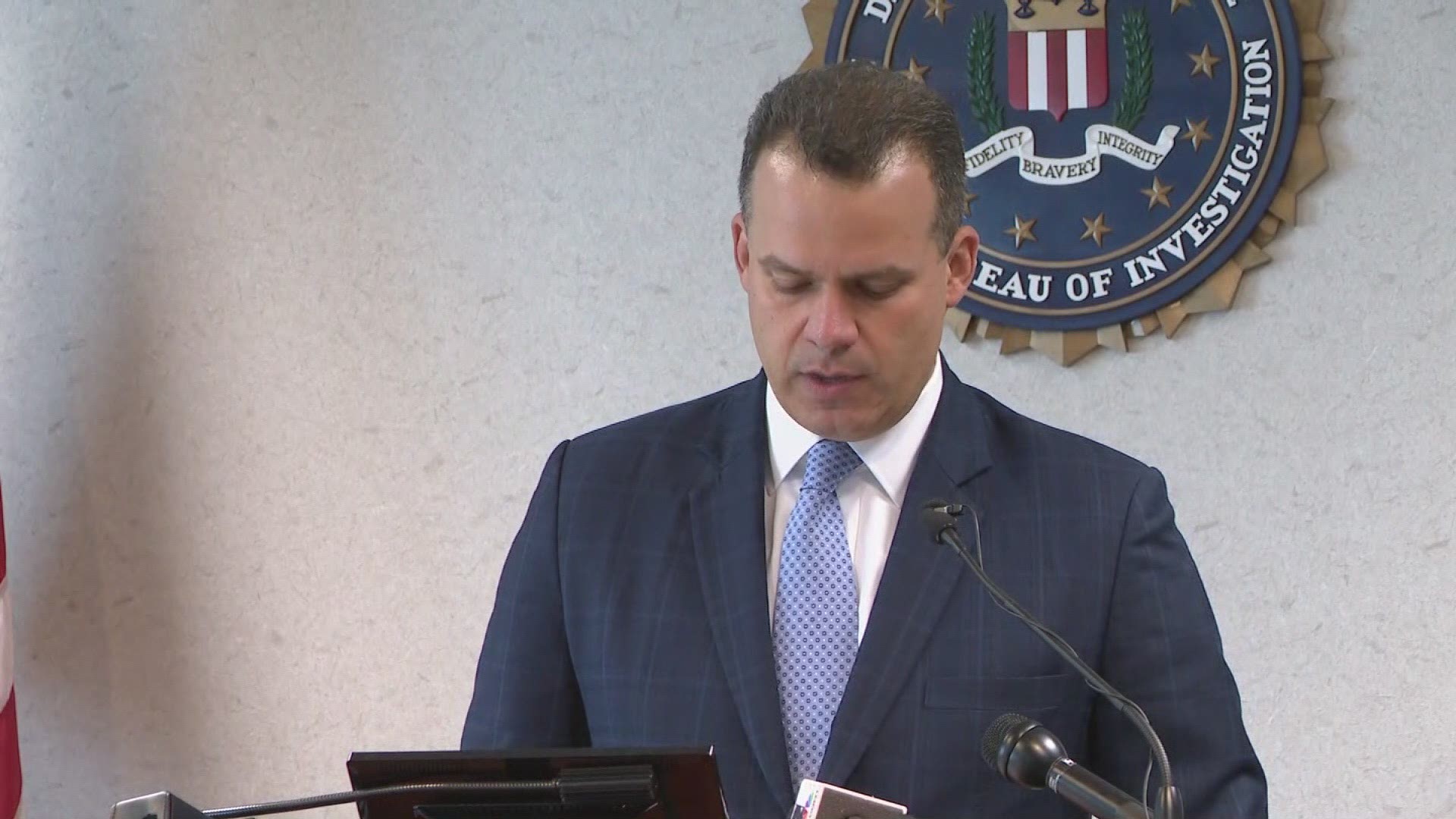 On Sunday during his final meeting with an undercover agent, authorities say Pitts expressed allegiance to al-Qaeda and discussed his desire to kill military personnel and their families. He also allegedly wanted to conduct a future attack in Philadelphia, a place he previously lived.

Cleveland Mayor Frank Jackson issued the following statement in regards to Pitts' arrest: "I want to thank the FBI and all the members of the Joint Terrorism Task Force -- men and women whose primary goal is to make Northeast Ohio safe. These law enforcement partners continue to secure us against those who seek to disrupt our way of life through violence and the threat of terrorist acts."

The FBI in Cincinnati began investigating Pitts in 2017 amid concerns he was making statements of violent intentions while living in southern Ohio. In May, he relocated to the Cleveland area where the local FBI office picked up the investigation.

Authorities said he also made some "disturbing" Facebook posts with comments urging other Muslims to learn how to shoot guns and throw hand grenades.

"Additional conversations with extremely concerning statements of intentions made by Pitts are specified in the federal complaint," said Stephen Anthony, FBI Special Agent in Charge. "They include topics such as hatred for the military, wanting to chop off heads and hands and disposing of bodies."

"This plot underscores the threat we continue to face from home-grown terrorism," U.S. Sen Rob Portman said in a statement. "I applaud the FBI and its law enforcement partners for their hard work to stop this threat and ensure that everyone can have a safe and secure Fourth."

Pitts, who has an extensive criminal history, is a United States citizen.

You can watch the entire FBI press conference here: