Tamir was 12 years old when he was shot by a Cleveland police officer outside the Cudell Recreation Center. 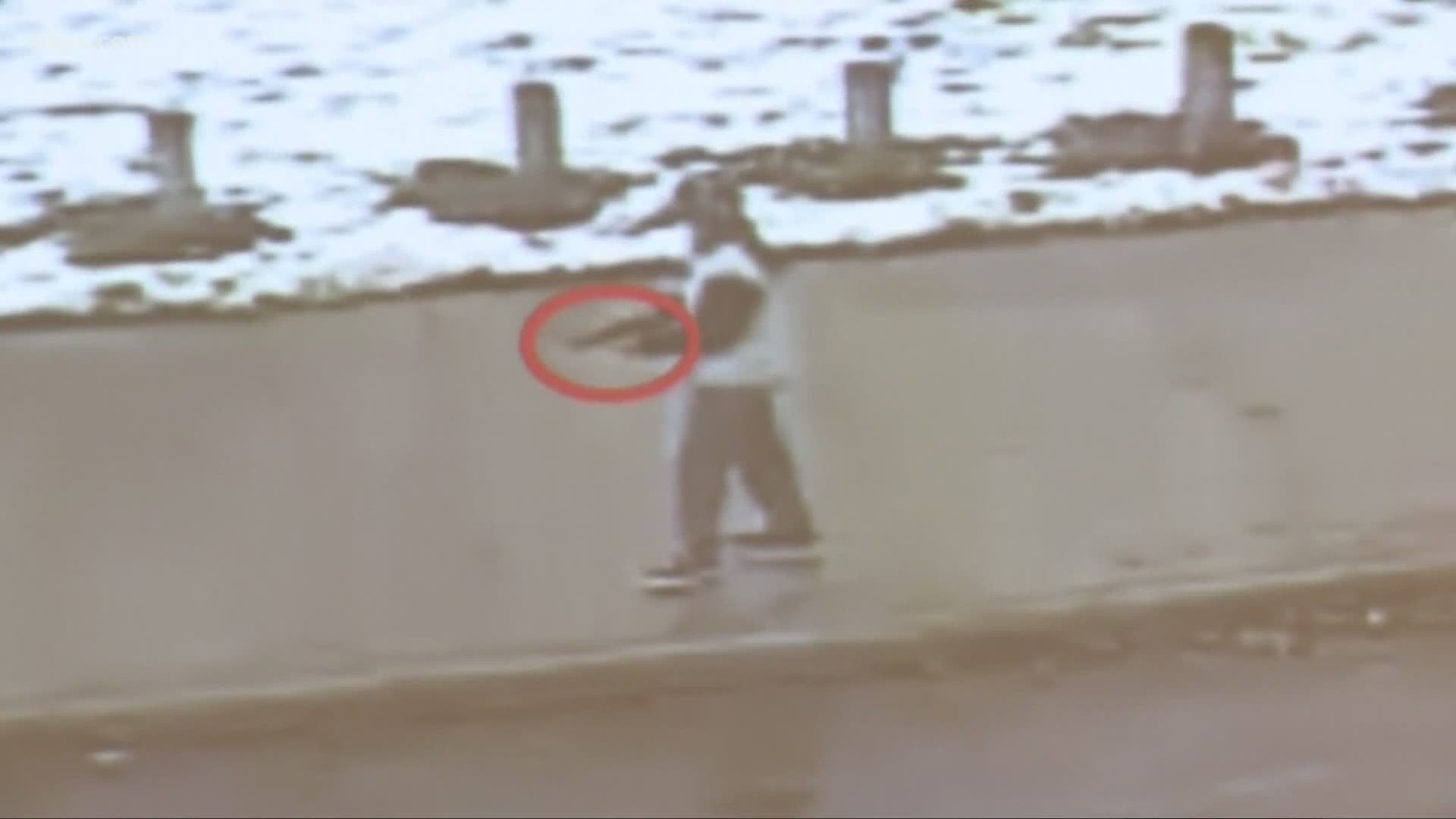 Tamir's name has now become part of the national conversation as the Black Lives Matter movement continues calling for change. His mother, Samaria, spoke at a rally last week outside the Beachwood Community Center about making that change happen.

“The policies and laws of the police department,” Rice said. “The bills need to be created. You need to have those conversations with Congress, the Supreme Court and the governor at this point.”

This November will mark six years since Tamir was shot and killed when a Cleveland police officer responded to the Cudell Recreation Center after a caller reported a "guy with a gun."

Tamir was in possession of a pellet gun at the time.

Although multiple investigations determined the officer's actions were justified, the city of Cleveland paid Tamir’s family $6 million to settle a lawsuit over his death.