On Tuesday, Samaria Rice will go one-on-one with 3News' Russ Mitchell. Stay with 3News throughout the day for coverage. 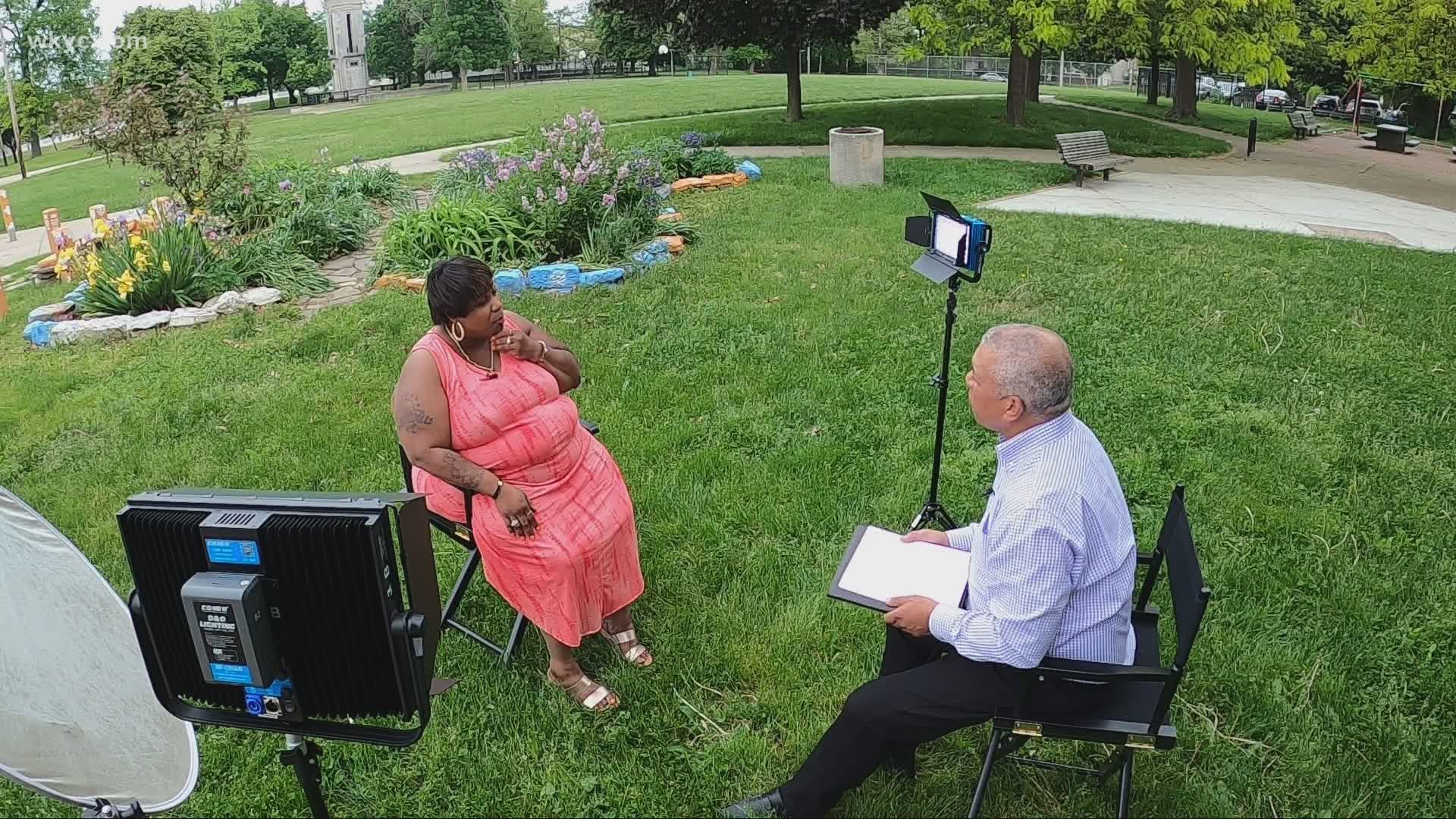 "Timothy Loehmann can't be trusted. I hope that the Supreme Court does not give him a chance to get back his job," said Samaria in a statement. "The fact that the Cleveland police union is still trying to get him his job despite him killing my child and lying on his application to become a police officer shows you just how immoral that organization's leadership is."

On Tuesday, Samaria Rice will go one-on-one with our Russ Mitchell. Stay with 3News throughout the day for coverage.

During What's Next at 11 p.m. on Monday, we heard a preview of that interview, including her thoughts on the CPPA appeal to the Ohio Supreme Court.

"Even if it's the union's (CPPA) money, why would you keep wasting your money on this bad officer? I don't think he should ever get a job in law enforcement again because he lied on his application," Rice told Mitchell. "So how can you trust him?"

“Officer Loehmann shot 12‑year-old Tamir without waiting even a second to process the situation or consider the devastating consequences of his actions.” said Chandra in a statement sent to 3News, “His sense of entitlement after not just killing a child but lying to become a police officer should not be rewarded. He was, and remains, unfit to serve as a police officer, in Cleveland—or anywhere else.”

Earlier this month, U.S. Senator Sherrod Brown, and House members Tim Ryan, Joyce Beatty and Marcy Kaptur asked the U.S. Department of Justice to re-open the investigation into Tamir Rice's death, which had been initially opened by the Justice Department under the Obama administration, but abruptly closed during the final weeks of the Trump administration.