'No hate. No fear. Immigrants are welcome here.' 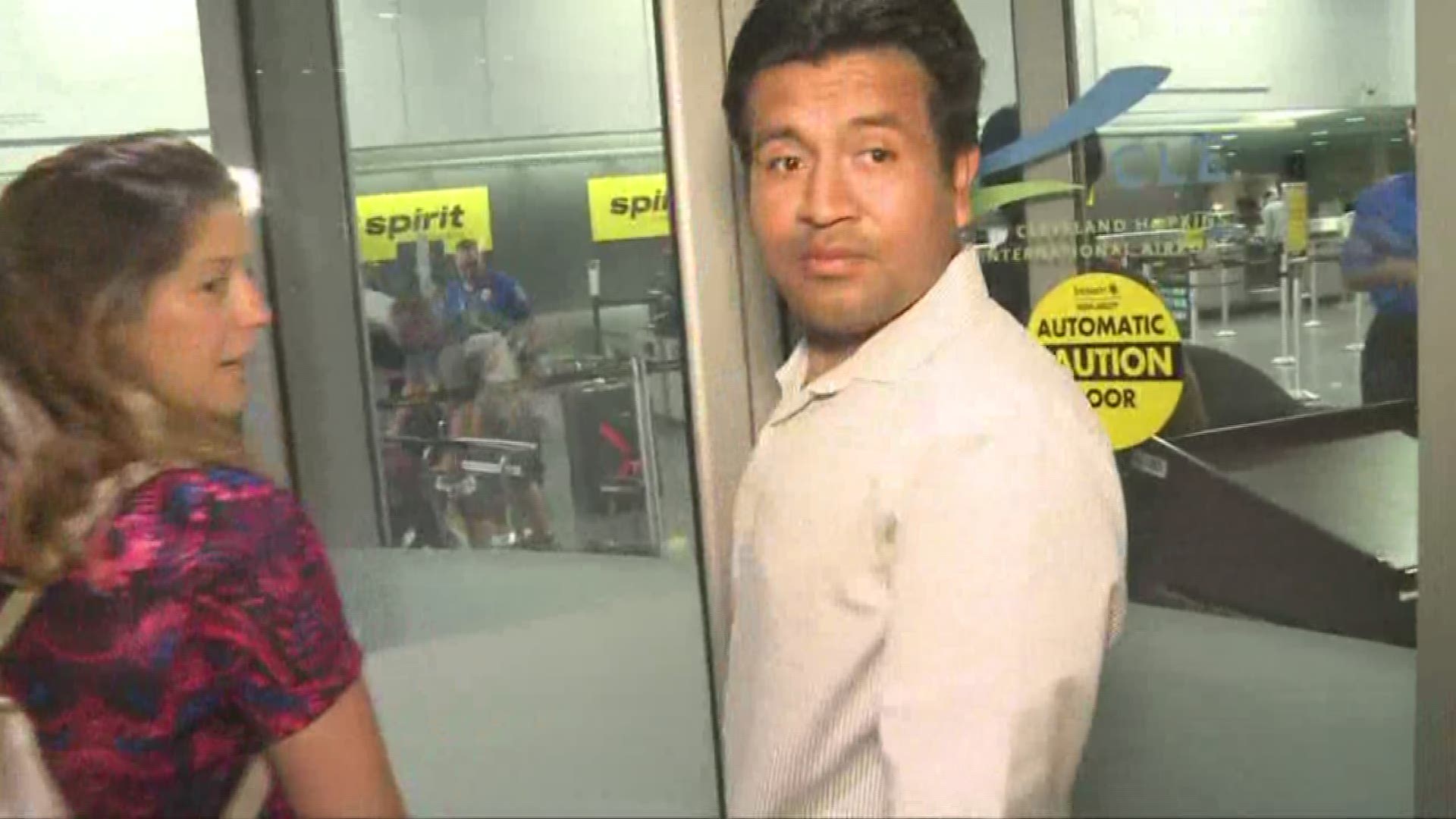 CLEVELAND -- "No hate. No fear. Immigrants are welcome here."

Those were the chants from supporters of Jesus Lara when he arrived at Cleveland Hopkins International Airport early Tuesday morning to be deported to Mexico.

Lara's children wiped tears from their eyes as they embraced him while awaiting his 7 a.m. flight.

"I can't believe this is happening," Lara said at the airport through a translator. "The government is breaking up families."

Lara, a resident of Huron County, lived in the United States for 17 years as an undocumented immigrant. He worked, paid taxes and owned his own home.

His four children were born here.

WKYC spoke with his family Monday night. The oldest, 14-year-old Eric, translates: "He says that the things he wants to give us, he can't give it to us in Mexico. He can only give to us here."

After being pulled over for a minor traffic violation in 2008, Lara was given an order of deportation. He continued to legally fight the order, traveling to D.C. for the cause, and checked in with ICE as directed.

Jesus Lara says an emotional goodbye to family as the Northeast Ohio, father of 4 will be deported after living in the US for 17 years. pic.twitter.com/OasBQeLMvR

He'd been given permission to live and work here until the deportation order was activated. Years passed, but then in May, ICE demanded he wear an ankle bracelet and buy his own one-way ticket back to Mexico.

WKYC Channel 3's Monica Robins had more on this story during our 6:00 p.m. newscast: 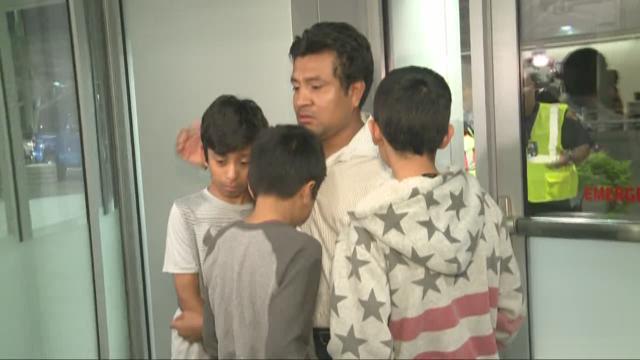