The Investigator | Who is the Cuyahoga County Sheriff's Deputy who shot motorist on I-90?

Sgt. Kevin Campbell has served as a deputy for the Cuyahoga County Sheriff's Department for 27 years. 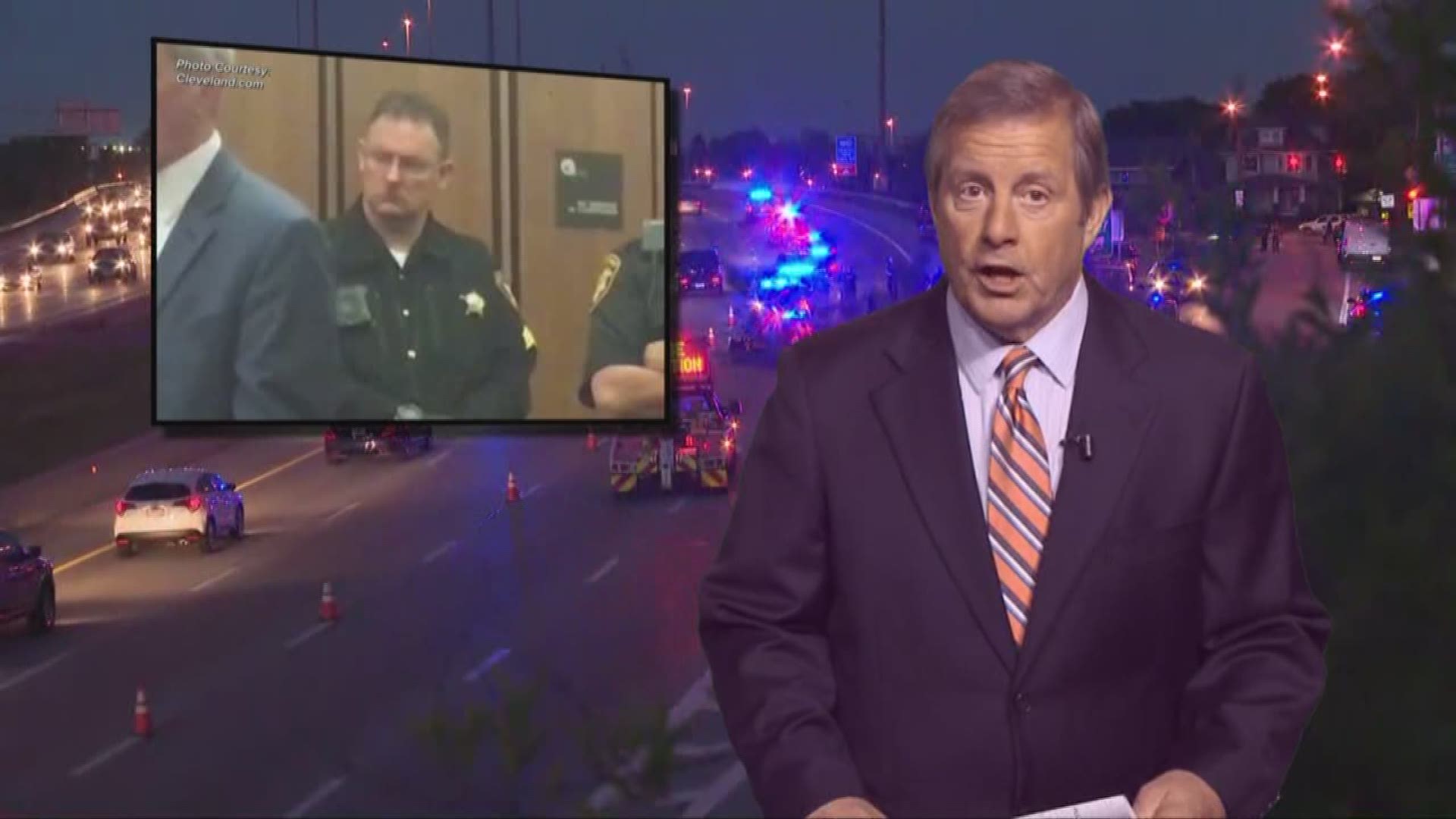 The Cuyahoga County Sheriff is standing behind the actions of the deputy who shot and killed a motorist following a confrontation on Thursday night.

The county confirmed the identity of the officer this afternoon. His name is Kevin Campbell, a sergeant who's no stranger to law enforcement.

In addition to being with the sheriff's department for 27 years, he comes from a family of cops.

His brother works as a firearms instructor for the Cleveland Police Department. His father worked as a sheriff's deputy but is now retired.

A fellow deputy has high praise for Campbell, calling him, "a great deputy and supervisor."

Typically, you won't find Campbell working traffic enforcement. On the evening of the shooting, he was putting in extra hours following his normal duties of patrolling courtrooms at the Justice Center.

We'll learn more about the shooting in the weeks ahead, not only from investigators, but likely from Campbell's body cam, which was knocked to the ground during the confrontation.