'The World of Puppets' comes to Cleveland Public Library

'The World of Puppets: From Stage to Screen' has opened at the Cleveland Public Library, featuring famous puppets from around the world. 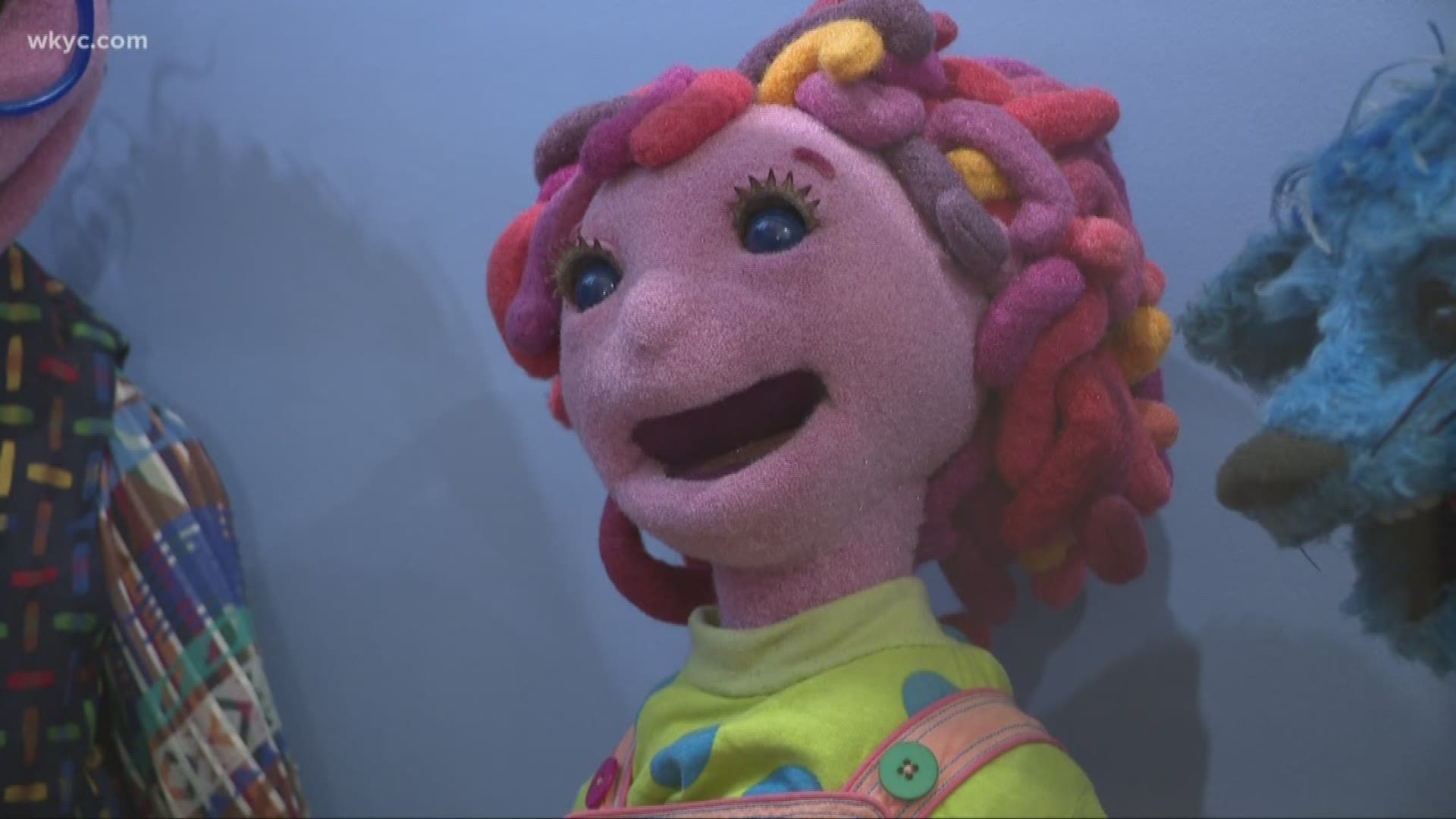 CLEVELAND — National Library Week is a time each year to recognize what libraries mean to the communities they serve.

They're more than just buildings filled with books. Libraries provide many services, as well as exhibits, like the one in Cleveland right now, "The World of Puppets: From Stage to Screen." The exhibit has brought together a collection of famous theater, movies and television puppets from around the world. The curator, Bradford Clark, is hoping that seeing it will light a passion and fire for puppetry in everyone.

“Everybody young and old should make puppets, should perform with puppets, should feel it’s something that is accessible to them that will stimulate their creativity and their curiosity,” Clark said.

The library has famous puppets from Allegra’s Window, WKYC’s Hickory Hideout, Oscar the Grouch from Sesame Street, Audrey II from Little Shop of Horrors and many others on display. They think they have a puppet that will speak to everyone, whether it’s taking someone older on a trip down memory lane or someone younger on a trip to a whole new world.

The World of Puppets: From Stage to Screen now open at Cleveland Public Library

"The World of Puppetry: Stage to Screen" is a free exhibit that runs through Nov. 30, but Clark is confident someone walking through will decide to carry the torch much longer and help expose this art form to the next generation of puppet enthusiasts.

“When you come through this exhibit, hopefully it will open some possibilities. It can be both an expressive art form and a tool for many, many different things,” Clark said.