This isn't the Cleveland of 50 years ago: Progression of a city decades after Cuyahoga River fire

Clevelanders often try to wash away any reminder of the Cuyahoga River burning in 1969, but in recent years the attitude seems to be transitioning. 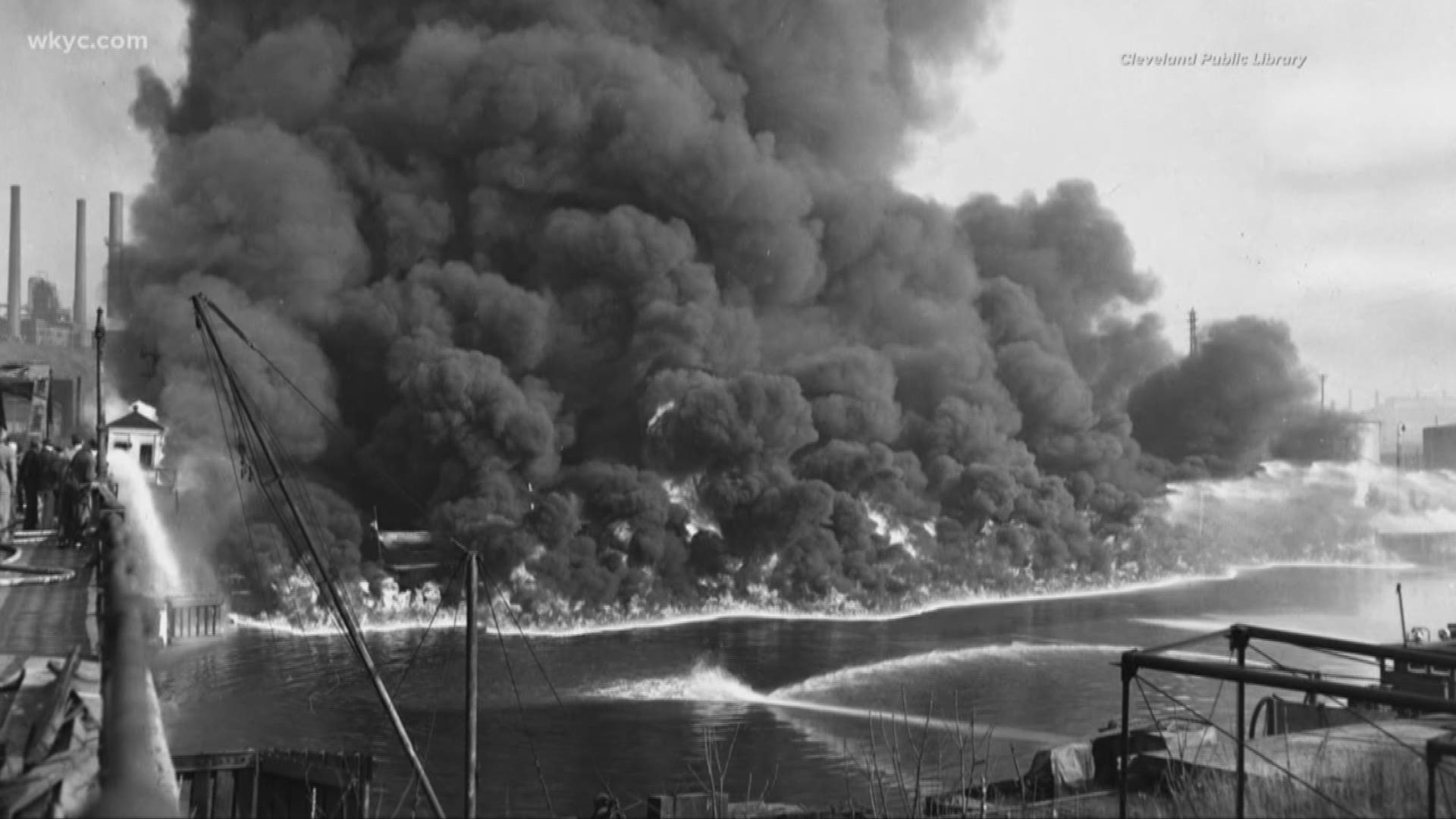 CLEVELAND — This isn’t the Cleveland of 50 years ago.

The city has grown, the people have learned and the mentality has transitioned.

“We look at that as really a transition into a new era,” Cleveland Mayor Frank Jackson said.

An upward swing, after the river caught fire for the last time June 22, 1969.

Since then, Mayor Jackson says he recognizes the ongoing effort to not only improve quality of life, but also morale.

“We're not just the product of our environment with no hopes of impacting it. We're also being shaped by what has happened to us in the past.”

Admittedly, it’s a sore topic for some people, but for those monitoring the condition of the river it’s a positive sign. 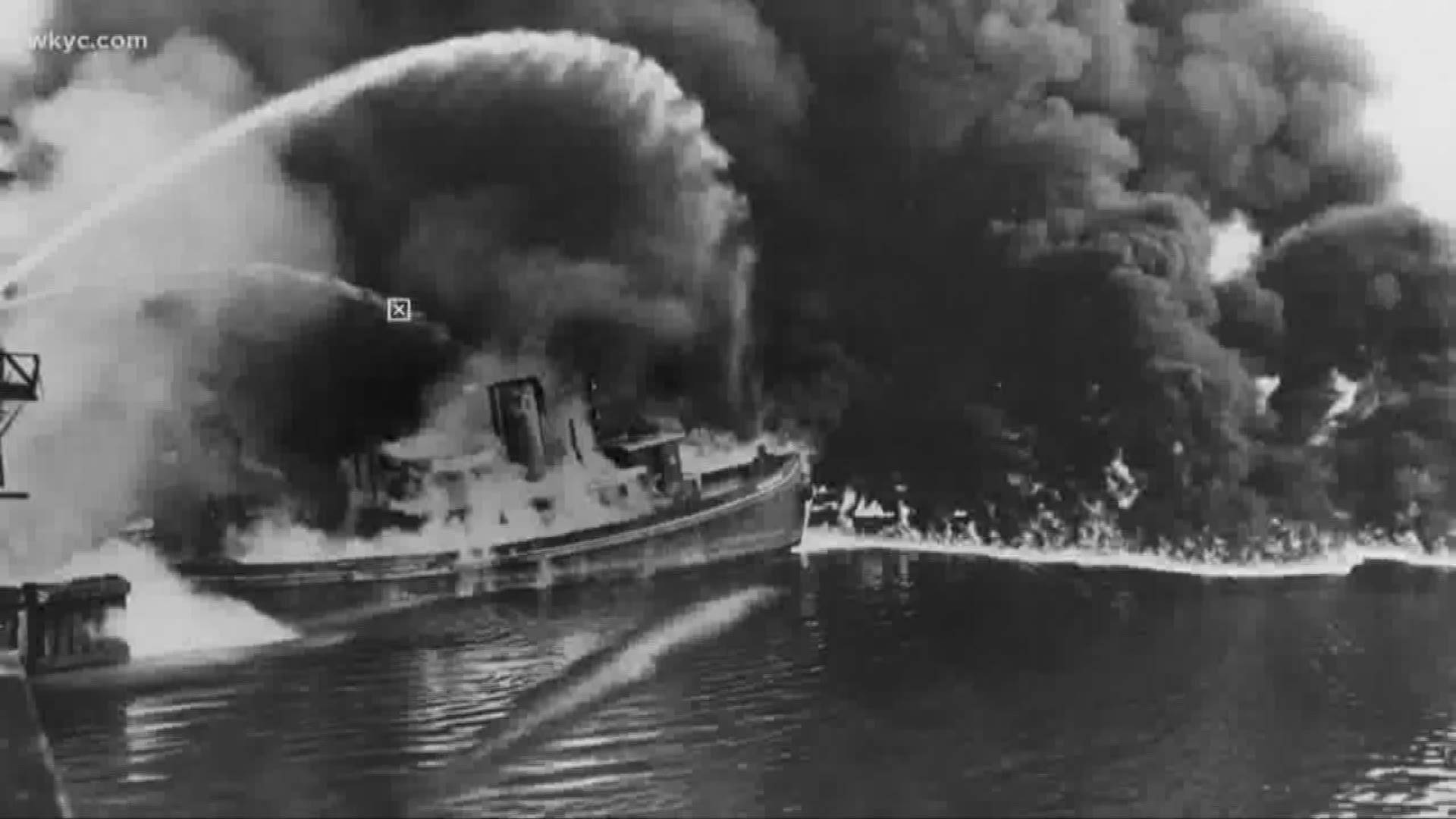 “I think the number one indicator is fish,” Matt Gray, Chief of Sustainability, said. “This year, it's officially just as safe to eat fish out of the Cuyahoga River as Lake Erie.”

With more than 60 species calling the river home, it is a sign of the times -- but so are the threats we face now.

“Back then, I think we could point to some big polluters and say ‘stop it’ and regulate that, now you could argue the problem is all of us,” Gray said.

Jane Goodman also works to improve the waterways as the executive director of Cuyahoga River Restoration.

“What happens here doesn't start here,” Goodman said. “It starts in your backyard, my backyard and the street and the storm water.”

Part of the success of changing the reputation and keeping the river healthy is accountability.

Sustainable Cleveland 2019 is the city’s way of making that a priority.

“It is about policies that we make on a city-wide level, then it's about the individual doing things and doing things in line with that policy,” Mayor Jackson said.

It’s going to take a gradual, but necessary shift to break old habits.

“This water system is every bit as much infrastructure as roads and bridges,” Goodman said. “That's the kind of thinking that will help us move forward.”

The city is using the 50-year anniversary to celebrate, which means there will be parties all over Cleveland and the surrounding cities starting June 19.

You can find a list of those events (mostly free) here.