Coast Guard officials say 20 passengers were aboard the Tiki Barge when the collision occurred. 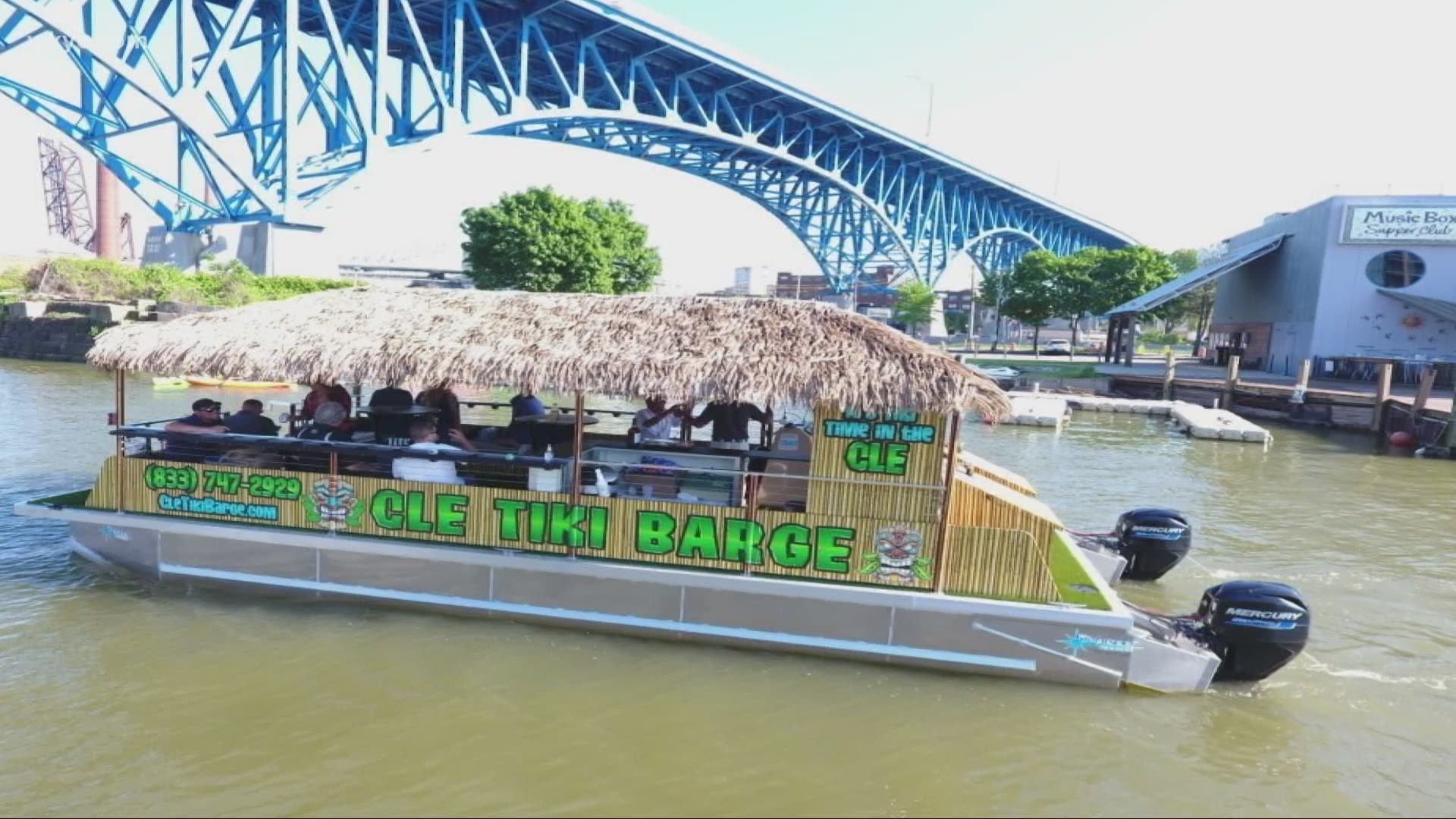 CLEVELAND — Editor's note: Video at the top of this story was originally published in an unrelated article about the Tiki Barge's 2021 season.

The Coast Guard Marine Safety Unit in Cleveland is investigating a collision between the Tiki Barge I and the Nautica Queen, which happened around 12:50 p.m. Saturday along the Cuyahoga River in Cleveland. The cause of the incident remains under investigation.

Authorities say the Tiki Barge was conducting a two-hour voyage with 20 passengers aboard the vessel when the collision happened. Video of the incident was posted on social media, which you can watch in the player below:

The U.S. Coast Guard Station Cleveland Harbor and other local government agencies responded to the scene. The Coast Guard did not report any injuries from the incident.

Coast Guard officials are reminding all boaters to remain alert at all times while keeping an eye out for one another.

“The Coast Guard is encouraging boaters to demonstrate and promote safe boating, specifically always wearing life jackets,” officials said in a press release after the incident. “Much like wearing a seatbelt, you do not want to be reaching for your life jacket during or after an accident.” 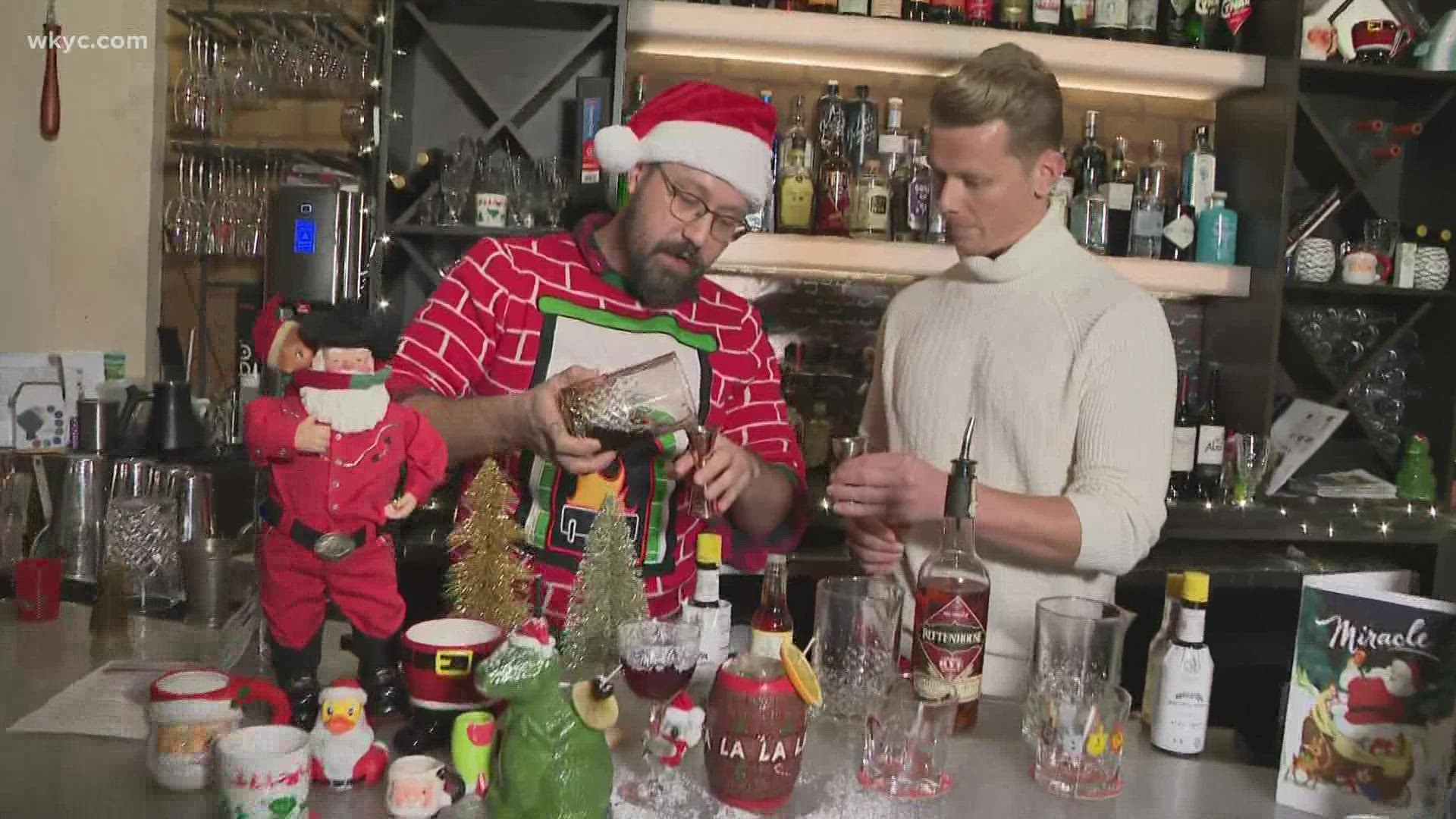