A typical first offense for carrying a loaded handgun into a TSA checkpoint is $4,100. 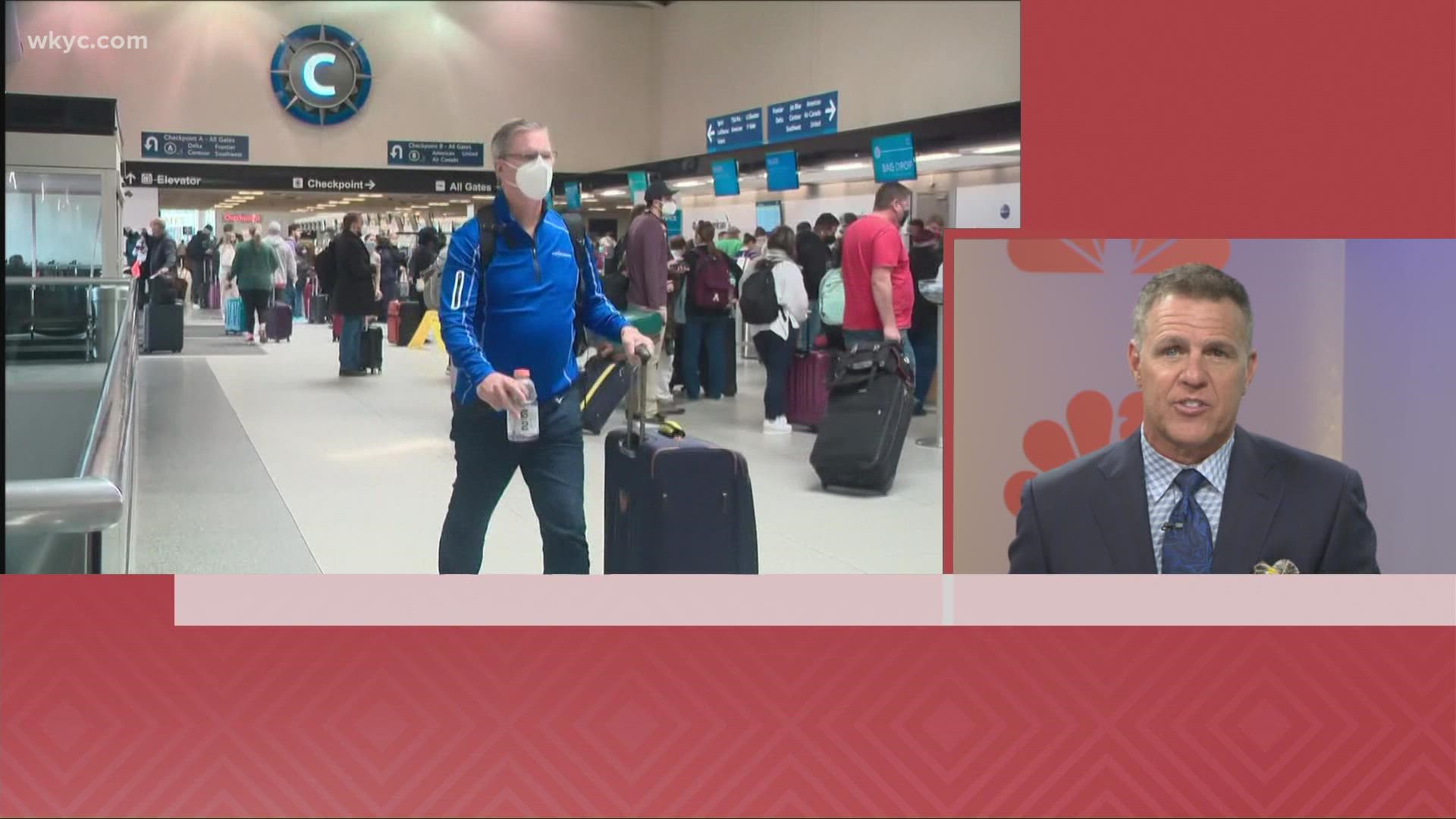 CLEVELAND — Officers from the Transportation Security Administration (TSA) officers prevented handguns from being carried onboard flights at Cleveland Hopkins International Airport (CLE) twice in the past five days.

The first incident happened on September 16 at around 6 p.m. TSA officials detected a firearm inside a passenger’s carry-on bag during the routine X-ray screening. When the Cleveland Division of Police was notified, the officer seized the weapon, a 9mm Glock loaded with nine rounds in the magazine.

The passenger, who has a concealed carry permit, said she was switching purses and forgot the firearm was in her bag.

Another firearm was caught on Monday. At approximately 5:50 a.m., a TSA PreCheck® passenger presented himself for screening, and an officer identified a firearm in the passenger’s carry-on bag. Cleveland Police again responded to the checkpoint and confiscated the firearm. The firearm, a Cobra CB 38, was unloaded and had an external safety that was engaged. The passenger also has a concealed carry permit and said he forgot the gun was in his bag.

“It’s extremely disappointing that passengers continue to bring firearms to the airport checkpoint,” Ohio TSA Federal Security Director Donald Barker said. “Even when it’s done unintentionally, this is unsafe and can seriously slow or shut down security screening until the police resolve the incident.”

TSA issues civil penalties to travelers who bring guns to a checkpoint. A typical first offense for carrying a loaded handgun into a checkpoint is $4,100. If a traveler with a gun is a member of TSA PreCheck, that individual will lose their TSA PreCheck privileges for a period of time.

Passengers are permitted to travel with firearms in checked baggage if they are unloaded, packed separately from ammunition in a locked hardback case and declared at the airline check-in counter.

TSA has details on how to properly travel with a firearm posted here.