One employee went into a truck to scrub it and was overcome by fumes. Another man went in to assist and was likewise overcome. 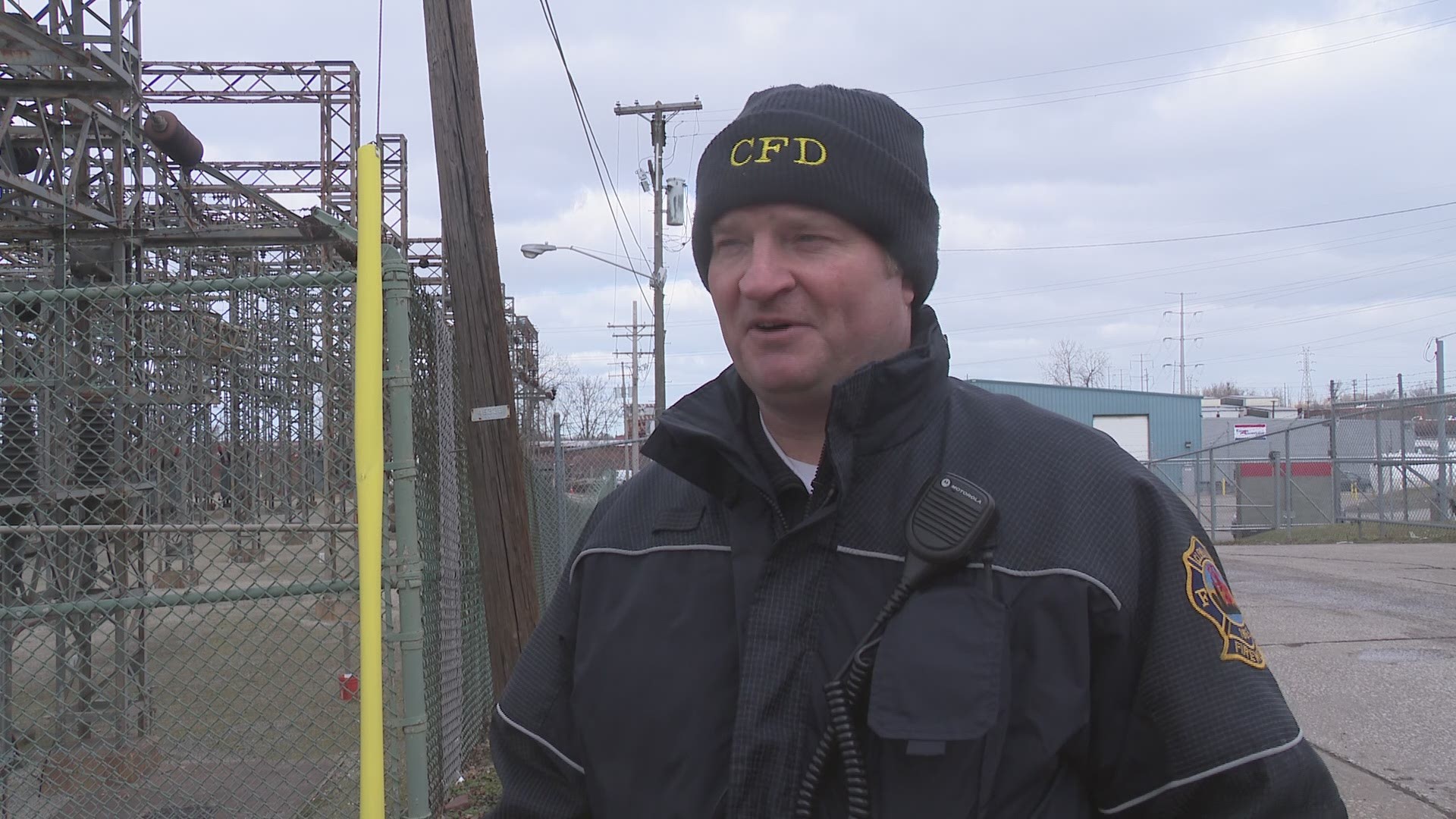 CLEVELAND — Two people suffered what are being called serious injuries in a hazardous materials incident at a Cleveland truck cleaning company on Thursday.

Crews from the Cleveland Division of Fire were called to the scene at E. 81st and Union around 12:30 P.M.

According to Lt. Mike Norman of the Cleveland Division of Fire, one employee went into a tanker truck to scrub it and was overcome by fumes. Another man went in to assist and was likewise overcome. Lt. Norman says the department declared the situation as a hazmat and firefighters were able to pull the men out of the truck.

Both men have been taken by EMS to an area hospital and are in critical condition. 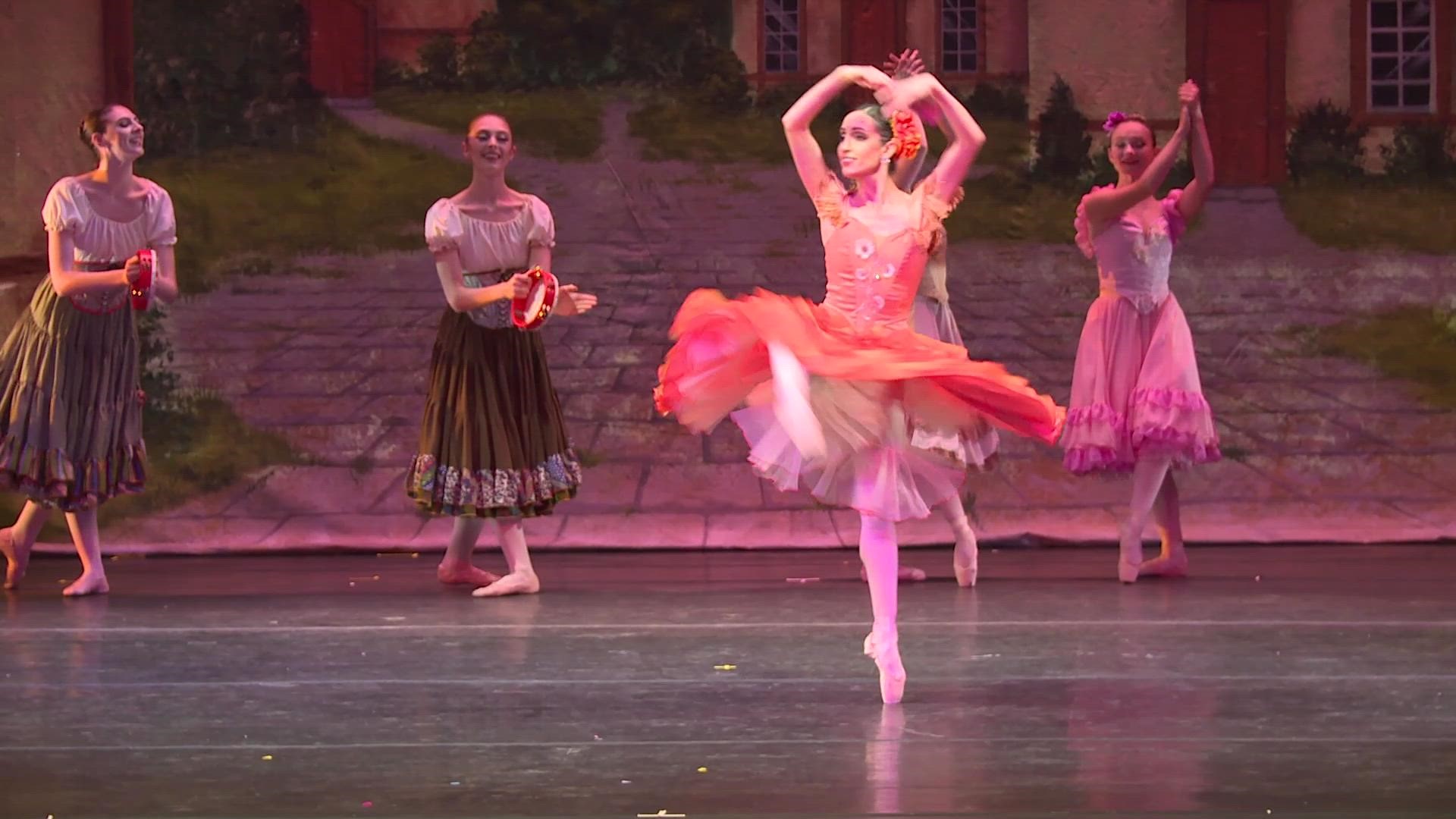