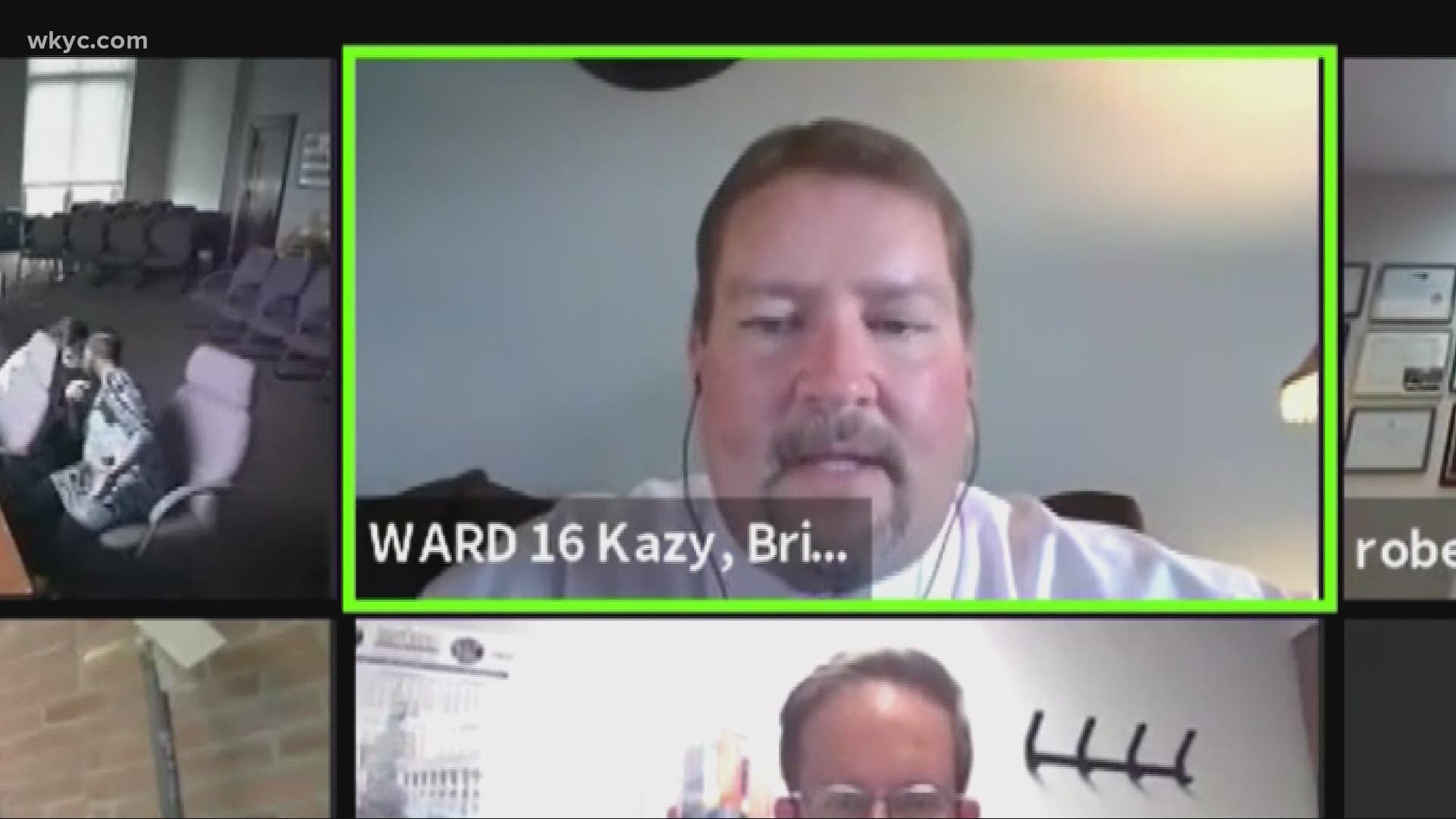 CLEVELAND — Cleveland Mayor Frank Jackson continues to withhold a complete copy of a consultant’s briefing document first revealed by 3News that says Cleveland Public Power is in dire condition and may have to raise rates to survive.

But council, the watchdog of the utility and Jackson administration, can’t get a copy of the full document, which was completed in May 2019 and was out of sight until 3News exposed it last month.

Since we broadcast the story Aug. 13, council members have repeatedly asked the administration for a full copy of the 80-page report.

The administration has told council and media outlets the report is an incomplete briefing, contains trade secrets and recommendations not fully vetted or embraced by the utility department officials. As such, it doesn’t have to share document, even with council.

3News’ August 13th broadcast and digital story were based on the unredacted version of the briefing document. Portions of that document appeared in the broadcast story. At the time, the station only published the version put out by the city that contained more than 50 redactions, released only after 3News informed the city that it planned to air a story. Given the growing public interest in the document, we are publishing the full unredacted version online now.

The city’s law department contacted 3News Tuesday to request the station not publish the document because it contains photos of utility facilities that it says could pose a security risk for the power system. The law department also said the briefing document contains financial information that could place the utility at competitive disadvantage. The city did not identify specific photos or financial information it believed were sensitive.

Councilman Brian Kazy, chairman of the utilities commission, is holding a series of hearings on the utility to better understand the power company’s financial and competitive position. During a Sept.1 hearing, he complained about the lack of transparency from the administration and the mayor’s office refusal to even show the committee the full report.

During another hearing, on Sept. 8, Kazy said he planned to call representatives from NewGen to a hearing in late October or late November to discuss the report.

“I would love for this committee entertain if we are not able to successfully get that report, we exercise Chapter 5 of Section 46 of our subpoena power to get that report,” he said. “I think it is extremely important that we see all the information in the report as the oversight body for this.”

Robert Davis, Director of the Department of Utilities, told the committee during both hearings that the report is protected and can’t be shared.

“Mr. Chairman I will not get into the total full 80-page document,” he said. But he acknowledged Cleveland Public Power is at “crossroads and next two years are very, very critical.”

The administration, with council’s approval, is launching another study of the utility that focusses on its capital needs. Davis said that when that’s complete, the city will have a better picture of the power system’s future.

Cleveland Public Power has around 70,000 customers, many of whom already pay higher electric rates that competitors, according to the draft briefing document.

The city denies the briefing document is a rate study, though in a letter to prospective consultants, the city asked for a plan on how to sell power rate increases to council and the public. And the unredacted document recommends rate changes, including a three-phase, double-digit increase to its base rates.

You can read the entire unredacted document below:

On Tuesday, the city of Cleveland released a status report on Cleveland Public Power to 3News.

"Cleveland Public Power (CPP) has experienced significant positive changes in leadership over the past year. A new Assistant Director, Interim Commissioner, Chief Operations Manager, and Interim General Manager of Operations and Engineering have all been put in place with the primary goals of reliability and viability. There has been clear direction that the new way of doing business must be transparent, fluid and inclusive," the city wrote.

You can read the entire status report below: 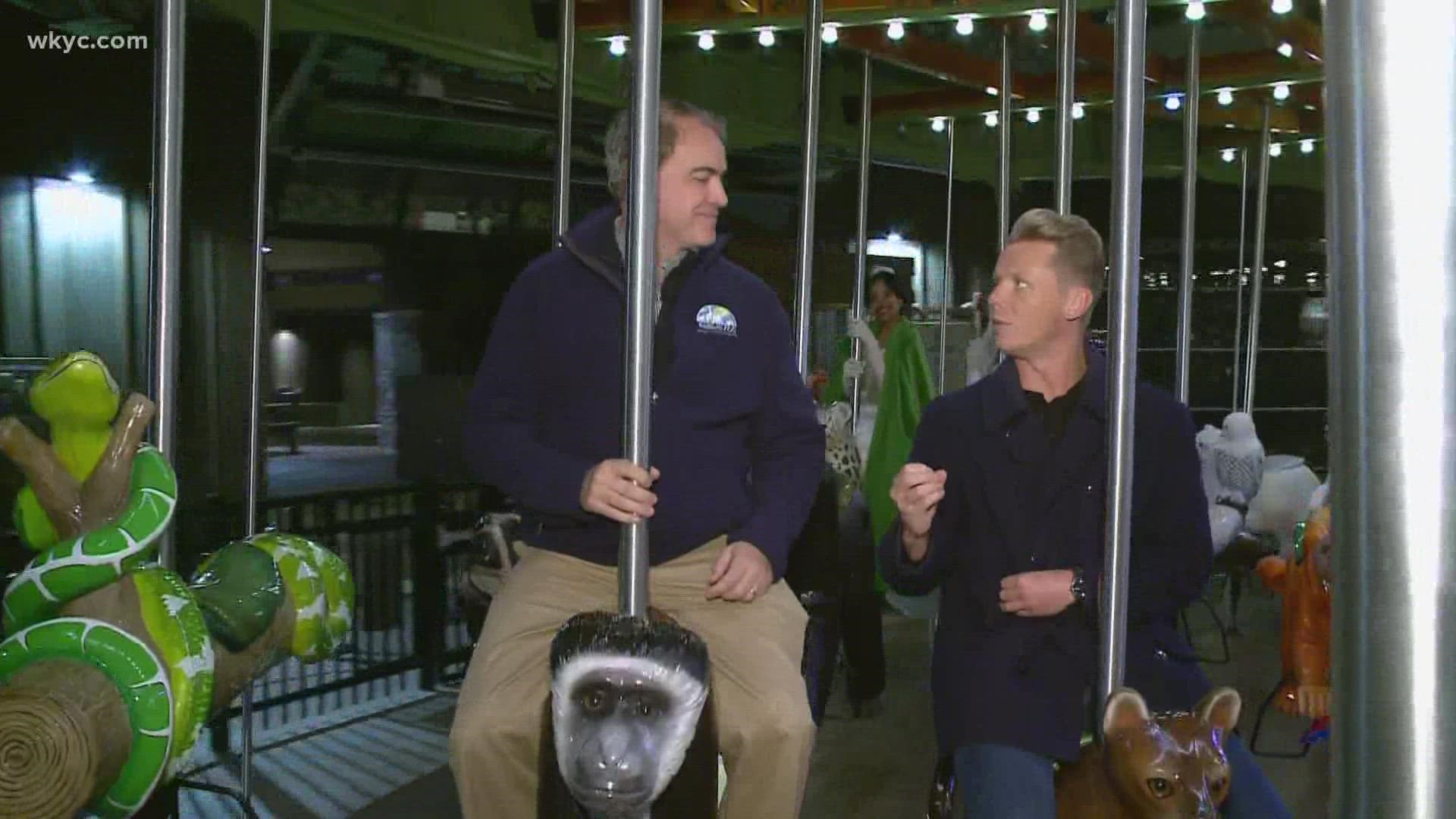