The Cod is headed to Erie for several weeks of repairs. 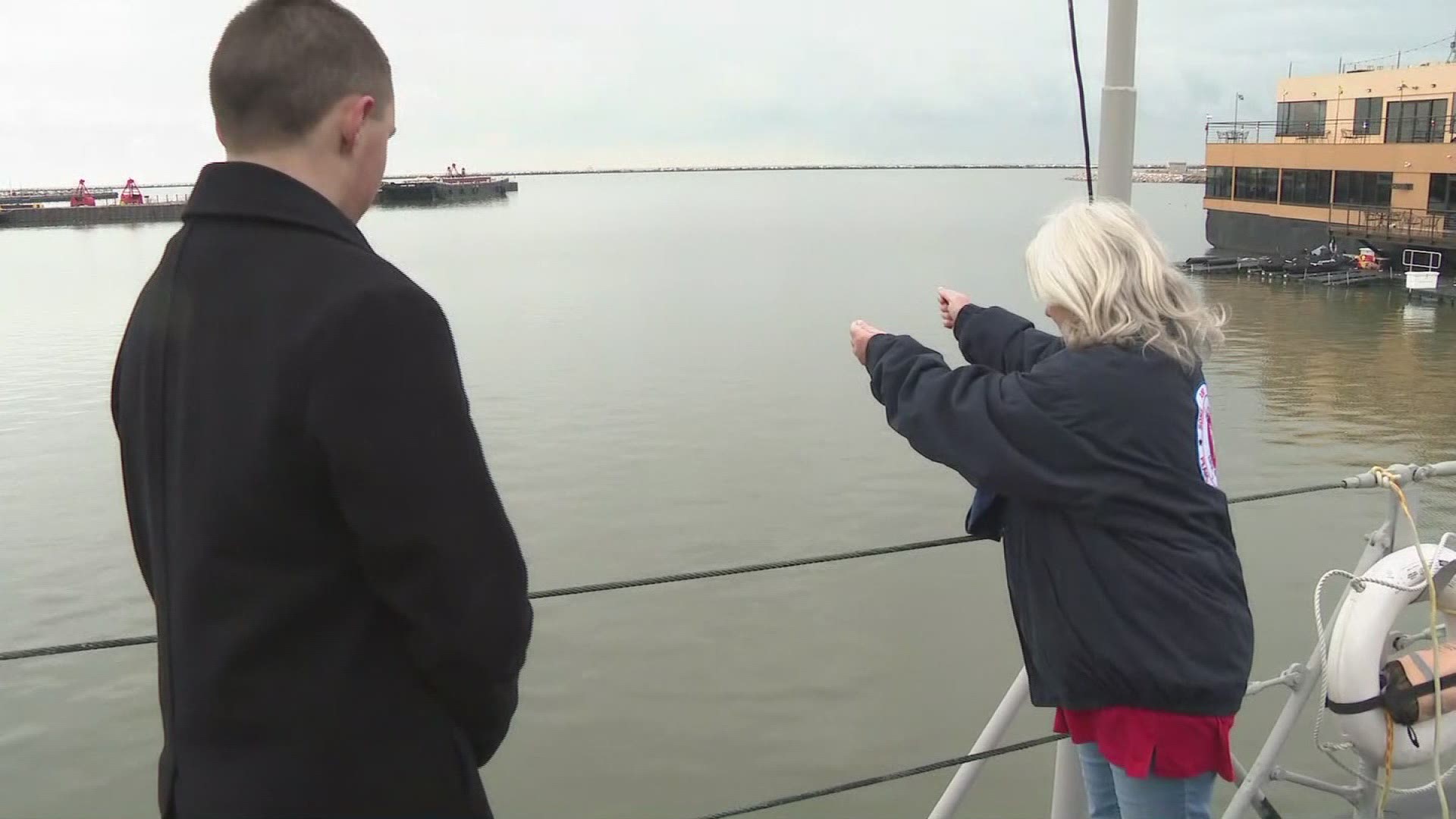 CLEVELAND — Editor's Note: The above video is from a previous story about the USS Cod during a Pearl Harbor remembrance ceremony

For the first time in 58 years, the USS Cod is set to leave its dock in Cleveland.

This Sunday, the Cod will be towed east to Erie, Pennsylvania for six to eight weeks of hull repairs.

"We're truly sad to miss out on our visitors coming aboard until we return, but we have to ensure Cod is shipshape for years to come," explained the USS Cod Submarine Memorial's Facebook page.

The Cod was set to have its sendoff on Sunday at 2 p.m., however officials say that due to deteriorating weather, the towing tug will arrive in Cleveland at about 8 a.m. on Sunday with a departure soon after.

The drydocking is funded in part by the Save America's Treasures grant program, administered by the National Park Service, US Department of the Interior.

Previous reporting about the USS Cod:

Editor's Note: The below video is from the 2019 Memorial Day service on board the USS Cod