What were the events that proceeded the fatal shooting of a motorist on I-90 by a Cuyahoga County Sheriff's Deputy? WKYC's Andrew Horansky looks at cellphone video. 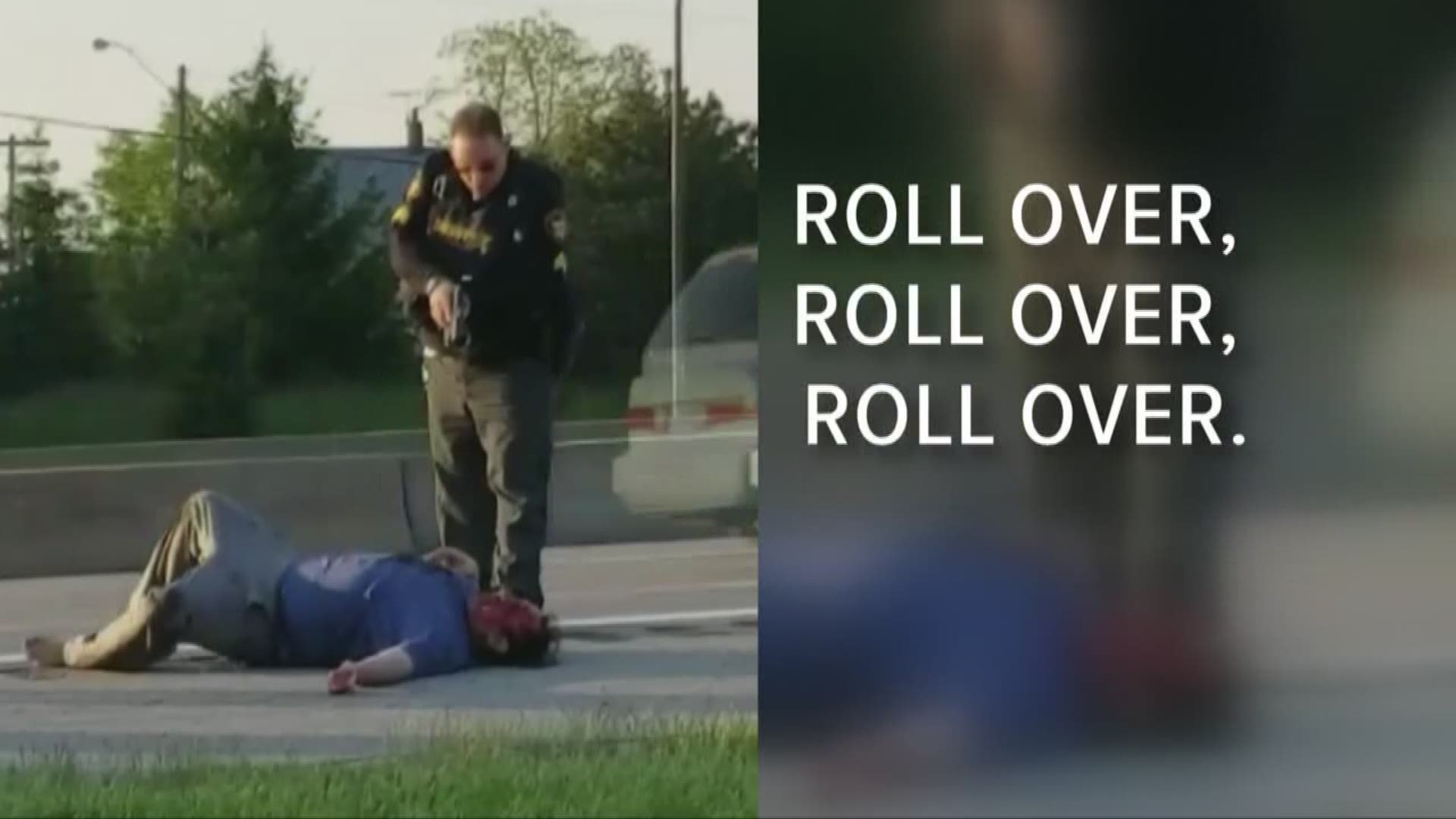 Cell phones captured the scene around 7:30 Thursday night, after 33-year-old Brett Luengo crashed his silver SUV along I-90 East near West Boulevard.

The sheriff’s deputy who responded said he witnessed Luengo fighting with another man and ordered him onto the ground and onto his belly.

But Luengo did not appear to follow orders and even swore at the deputy, who used his taser gun.

As the situation escalates, Luengo gets on his knees, raises his hands, and then he is back on his feet.

That is when the deputy draws his gun.

“Don’t try me buddy,” he warns, shortly before firing one fatal shot.

Many 911 callers reported the same thing: seeing Luengo speeding and fighting with people who stopped to help.

Though the deputy called for backup, he appeared to be alone at the time of the shooting. His bosses said Friday his actions were appropriate.

The Investigator | Who is the Cuyahoga County Sheriff's Deputy who shot motorist on I-90?