A local officer’s Facebook video responding to the deadly police-involved shooting in Louisiana has become a social media sensation. 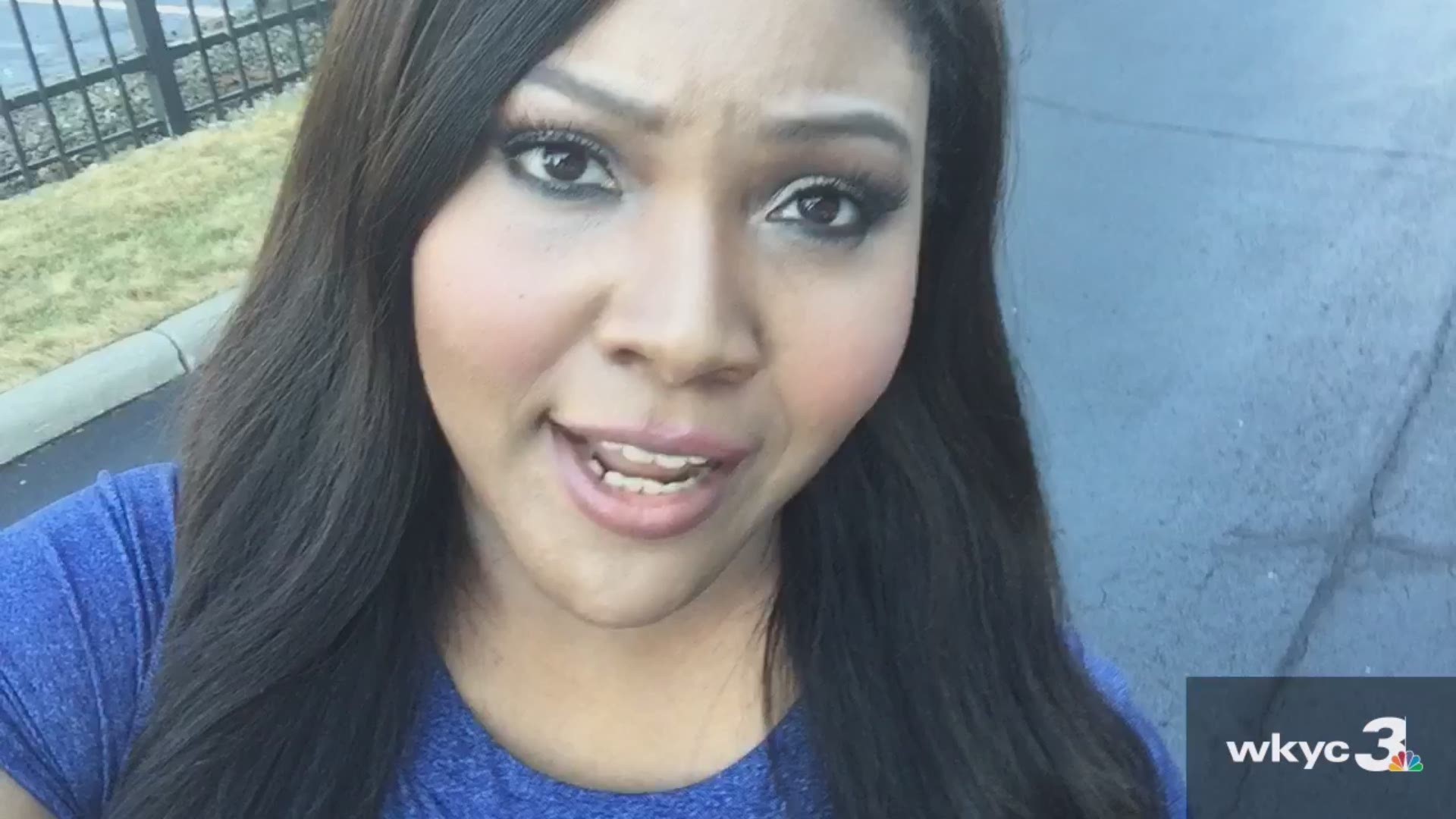 CLEVELAND -- A local officer’s Facebook video responding to the deadly police-involved shooting in Louisiana has become a social media sensation.

The video, which was live on Facebook Wednesday afternoon, shows officer Nakia Jones expressing her emotional reaction to the shooting in which a 37-year-old man was killed by police.

Watch the video below:

On a mobile device? You can watch her video HERE. Desktop users, be sure to scroll below the video for more coverage on this story.

Jones, who currently works with the Warrensville Heights Police Department, said she watched footage from the deadly shooting numerous times before expressing her commentary on social media.

According to her video, Jones says she became an officer in 1996 after living in East Cleveland.

Her Facebook video, which lasts more than seven minutes, continues with her calling out any officers who may have racial problems.

“How dare you stand next to me in the same uniform and murder somebody! How dare you! You ought to be ashamed of yourself! So, why don’t we just keep it real? If you’re that officer that knows good and well you’ve got a God complex, you’re afraid of people that don’t look like you, you have no business in that uniform! Take it off! If you’re afraid to go and talk to an African American female or a male, or a Mexican male or female because they’re not white like you, take the uniform off! You have no business being a police officer, because there’s many of us that would give our life for anybody! We took this oath and we meant it! If you are that officer that’s prejudice, take the uniform off and put the KKK hoodie on because I will not stand for that!”

She said watching the incident from Louisiana made her want to quit her job as an officer, but added this was time for everybody to support one another.

“Put the guns down. The most powerful, feared person in the world is an intelligent, black man. Men, I need for y’all to stand up. Get these young men. Mentor them. Teach them.”

She also expressed her condolences to the victim’s family in Louisiana.

“My heart goes out to that young man’s family, because if it was my son I don’t know what I would do. But to my brothers and sisters, my juvenile brothers and sisters, I am your keeper. Put them guns down, y’all. We’re killing each other. The reason why all this racist stuff keeps going on is because we’re divided. We’re killing each other, we’re not standing together. See, Martin Luther King and them stood together. You didn’t hear about a bunch of black people killing each other. We’ve got to stand together because a house divided against each other will not stand. We gotta be smart. Don’t mean going tearing up stuff. Be smart.”

Warrensville Heights Police would not comment on Jones’ video upon WKYC contacting them Thursday morning.

The post also has dozens upon dozens of comments praising Jones.

"I keep watching this and it brings tears to my eyes...she is speaking the truth real talk," Carla Wiley-Mills wrote.

"Finally a live feed with something to say," Sharmaine Key responded. "The passion.... I wish everyone felt like that about their sworn duty as a human being."