What will Cleveland gain now that President Biden has signed $1 trillion infrastructure bill into law?

The signing of Biden's bill paves the way for cities like Cleveland to get new money for transportation, broadband, and utilities. 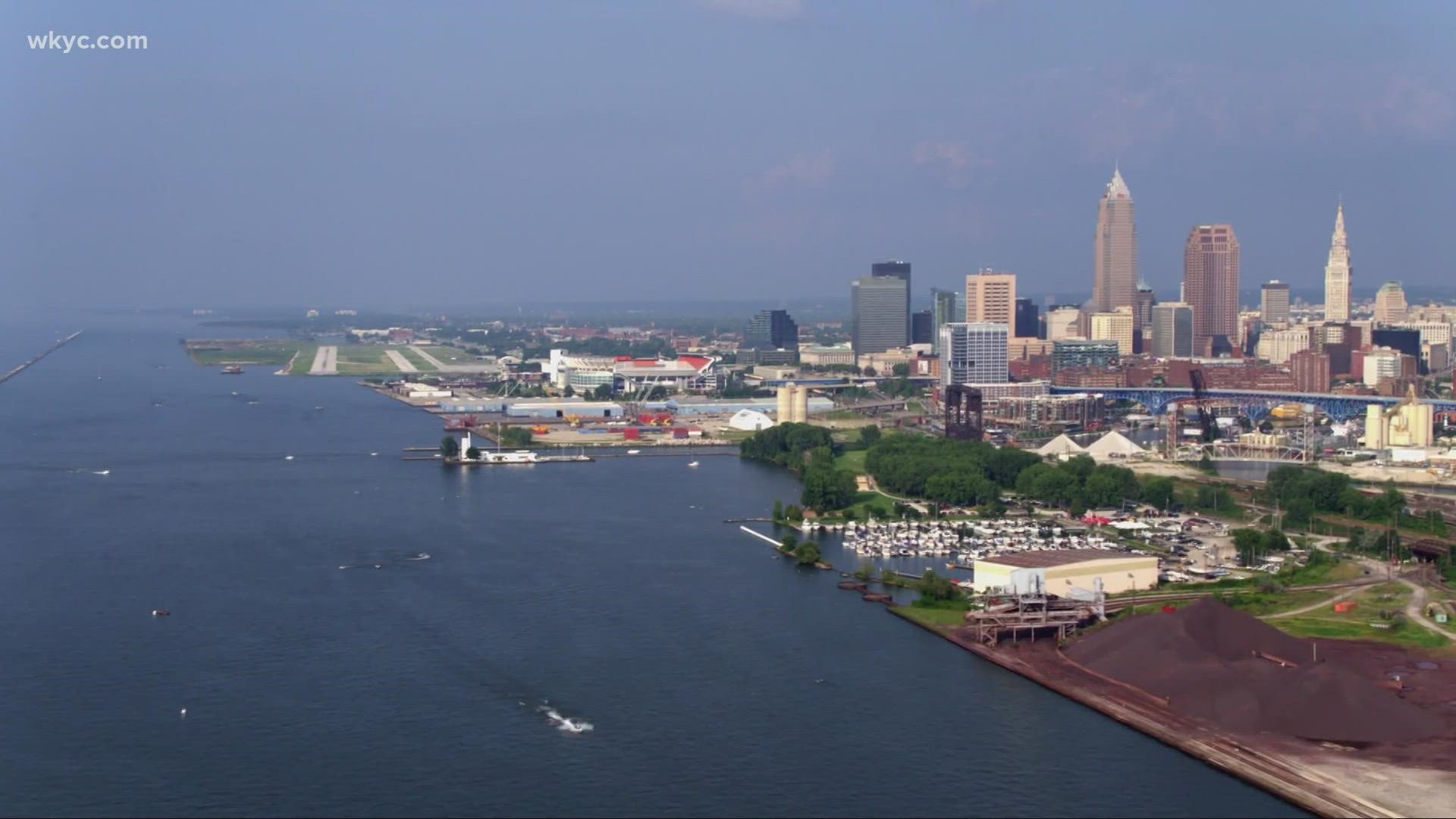 The infrastructure package will put $550 billion in new funds into roads and bridges. It will also provide broadband access and other utlities, including electricity and water. All areas where greater Cleveland could use improvements.

Goldberg adds that the region's infrastructure is crumbling, from old sewers and pipes underground, to dangerous bridges up above.

"Cities like Cleveland, or regions like Northeast Ohio that have aging infrastructure that has been neglected hopefully will be a net winner in a bill like this," he states.

Also winners? Potentially thousands of workers who could be tapped to do jobs in the coming years, if they're willing. "It's gonna put people to work. Of course, the challenge is, given the labor shortage out there, hopefully there will be people to put to work to do these projects," says Professor Goldberg.

So how much money will be coming to Ohio and greater Cleveland?

According to Rep. Marcy Kaptur (D-OH9), the newly passed law will deliver nearly $14 billion for Ohio. Here is a breakdown:

Ohio will also be able to apply for billions in national funding opportunities, including:

The Ohio Department of Transportation released a statement saying in part, "After we get some clarity from the federal government about how the funds will be distributed and can be used, we'll be working with Gov. DeWine and Lt. Gov. Husted to determine where to best invest them. Right now, it's way too early for specifics."

We do know funding is supposed to go out over a five-year period. However, it could take several months or even years before many of the major projects begin.