The award was given in recognition of the organization's work in its mission to eliminate racism. 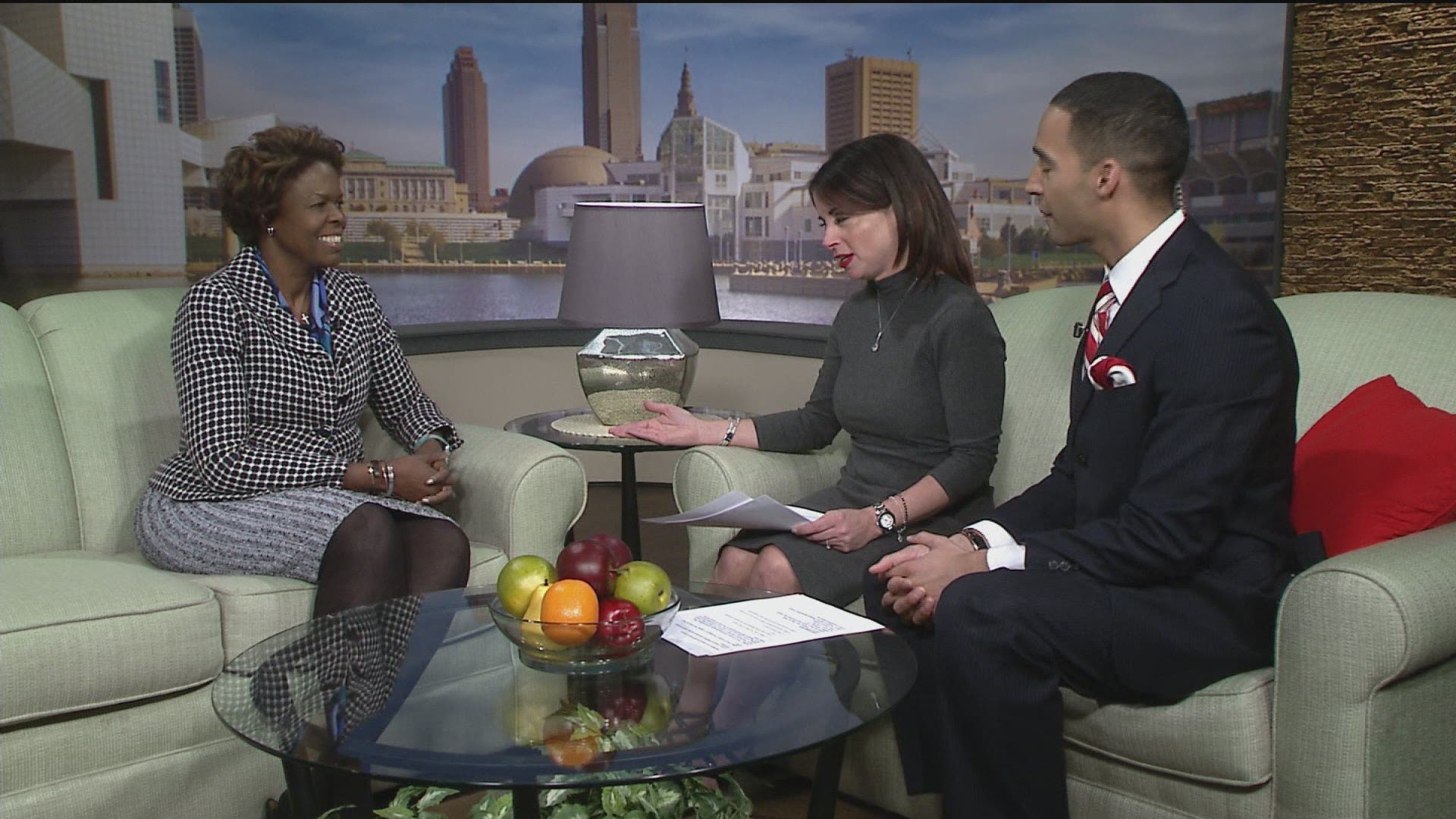 Top honors for the YWCA Greater Cleveland, as the organization was honored with the YWCA USA's Excellence Award for Racial Justice.

The award recognizes the hard work of the team led by President & CEO Margaret Mitchell. It honors local chapters that champion YWCA's mission to "eliminate racism in their communities while centering women, girls, and nonbinary people of color."

Specifically, the YWCA Greater Cleveland was recognized for its work in the following areas:

Congratulations to @YWCACleveland and @YWCAMadison on winning the 2021 YWCA Local Association Excellence Award for Racial Justice for your incredible work advancing equity in your communities 🎉 pic.twitter.com/ARwt6HTX1I