Why are some big companies pulling their ads from the Olympics?

Sponsors are losing out on the opportunity to "show off" to international visitors. But they're also dealing with the local backlash. 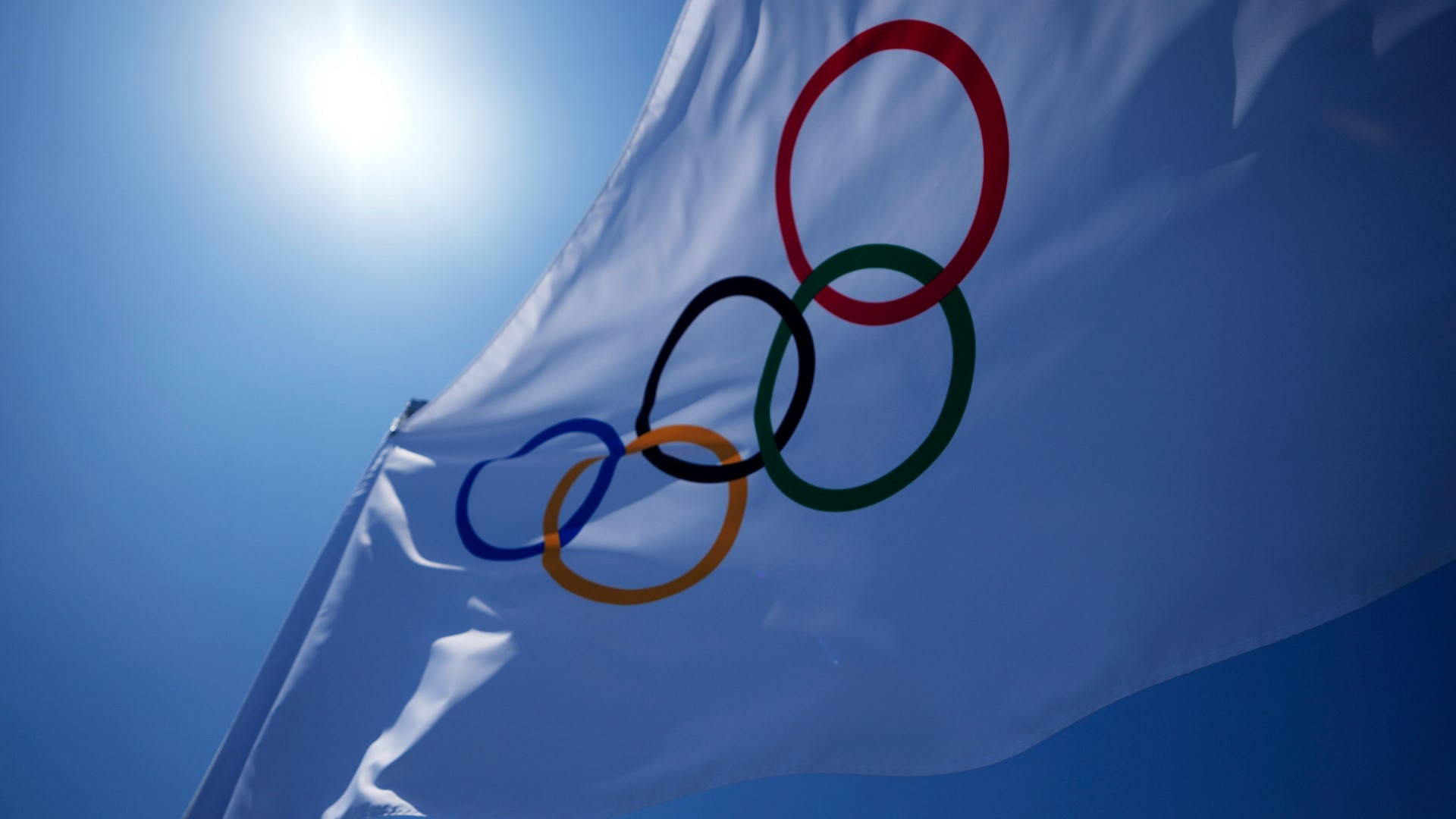 CHARLOTTE, N.C. — Toyota just announced that they're pulling all of their Olympic-themed-ads from Japanese TV during the Games.

It's just one of more than a dozen major companies facing a tough decision.

This year the Olympics have become risky business for some sponsors.

Companies usually spend hundreds of millions of dollars to have the chance to reach a global audience as fans flock to host cities.

But this year, no international fans are allowed and that means the streets of Tokyo will be a lot quieter than expected.

So sponsors are losing out on the opportunity to "show off" to international visitors. But they're also dealing with the local backlash.

According to one survey, two-thirds of the Japanese population say they're worried the Olympics will be a super-spreader event.

But on the bright side, if things go smoothly, there's the potential for a record-breaking TV audience.

Wake Up Charlotte To Go is a daily news and weather podcast you can listen to so you can start your day with the team at Wake Up Charlotte.
SUBSCRIBE: Apple Podcasts || Spotify || Stitcher || TuneIn || Google Podcasts

All of WCNC Charlotte's podcasts are free and available for both streaming and download. You can listen now on Android, iPhone, Amazon, and other internet-connected devices. Join us from North Carolina, South Carolina, or on the go anywhere.