The event is the first in a 10-month series of Consent Decree Community Conversations. 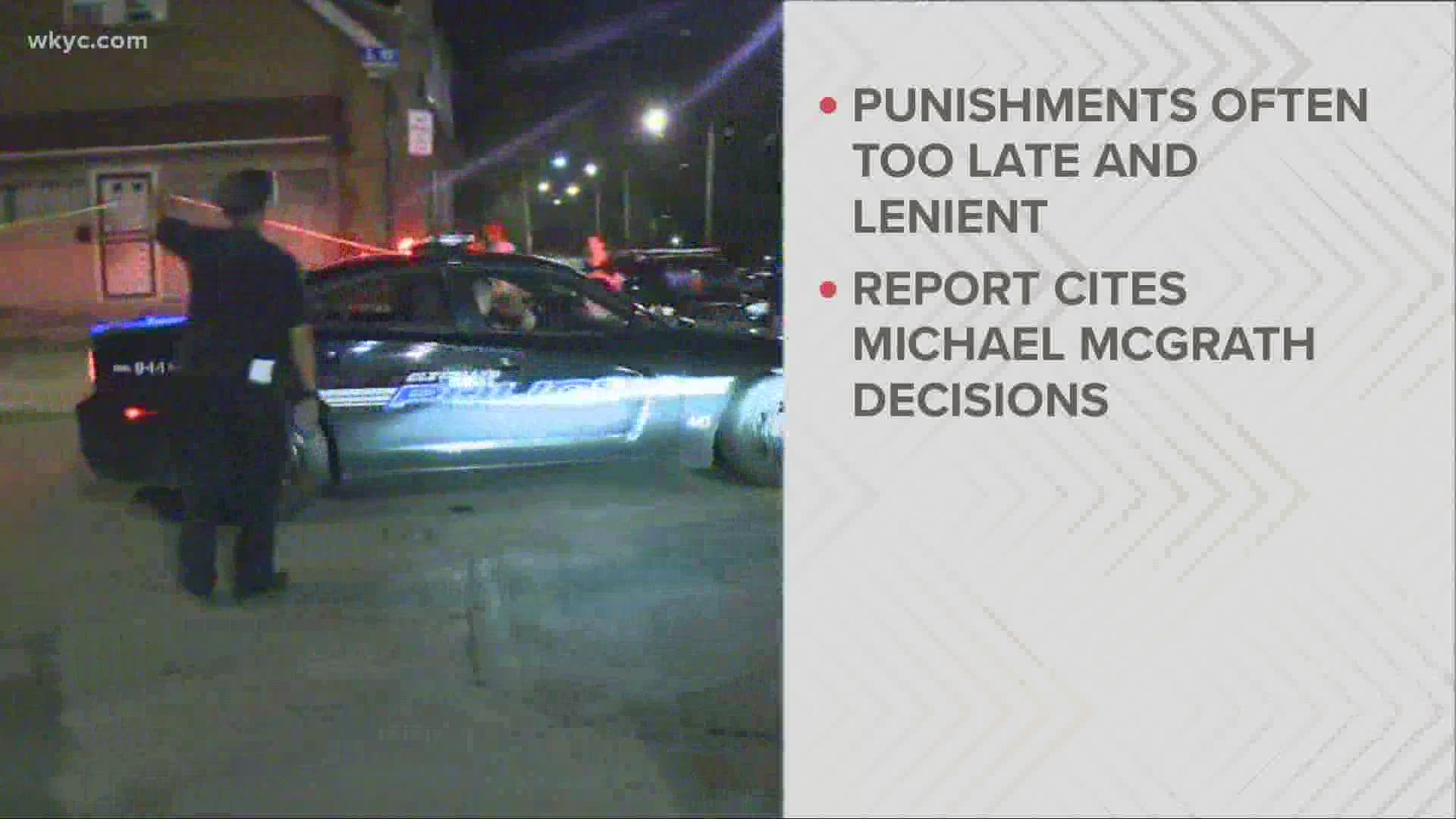 CLEVELAND — *Editor's Note: This video in the player above originally aired July 14, 2020.

The United Way of Greater Cleveland and the Cleveland Branch of the NAACP hosted a Consent Decree Community conversation on Wednesday evening.

The conversation brought together individuals relevant to the Consent Decree for the first time in a public forum. Retired Judge Ronald Adrine, a nationally-recognized expert on violence issues, moderated the conversation that featured the following panelists:

You can watch the forum in its entirety below:

Join @UnitedWayCLE and @NaacpCleveland for for a crucial community conversation on Jan. 27 at 6:00 PM to discuss the Cleveland consent decree and its impact on police reform. To register and learn more, visit: https://t.co/gM3KsCj8Wz pic.twitter.com/4YxhqN4bgd

In an effort to repair trust and protect the constitutional rights of the people, the the Consent Decree aims to:

1. Identifying problems within the Cleveland Division of Police;

2. Creating and implementing policies and practices to correct those problems;

3. Defining consequences for officer and/or Cleveland Division of Police failure to follow the rules of the Consent Decree; and

4. Creating a process to monitor the Cleveland Division of Police to make sure the terms of the Consent Decree are being enforced.

Wednesday's conversation is free and open to the public. Those wishing to join can do so by registering on the United Way's website or by listening live on the City Club of Cleveland's YouTube page.

The event marks the first in a 10-month series of Consent Decree Community Conversations. The next is on Feb. 10, and focuses on Use of Force, including Vehicle Pursuit.