The BGSU sophomore died March 7, days after a fraternity party. The family's lawyer disputed the 'accident' ruling and said, 'We will not stop until justice is done' 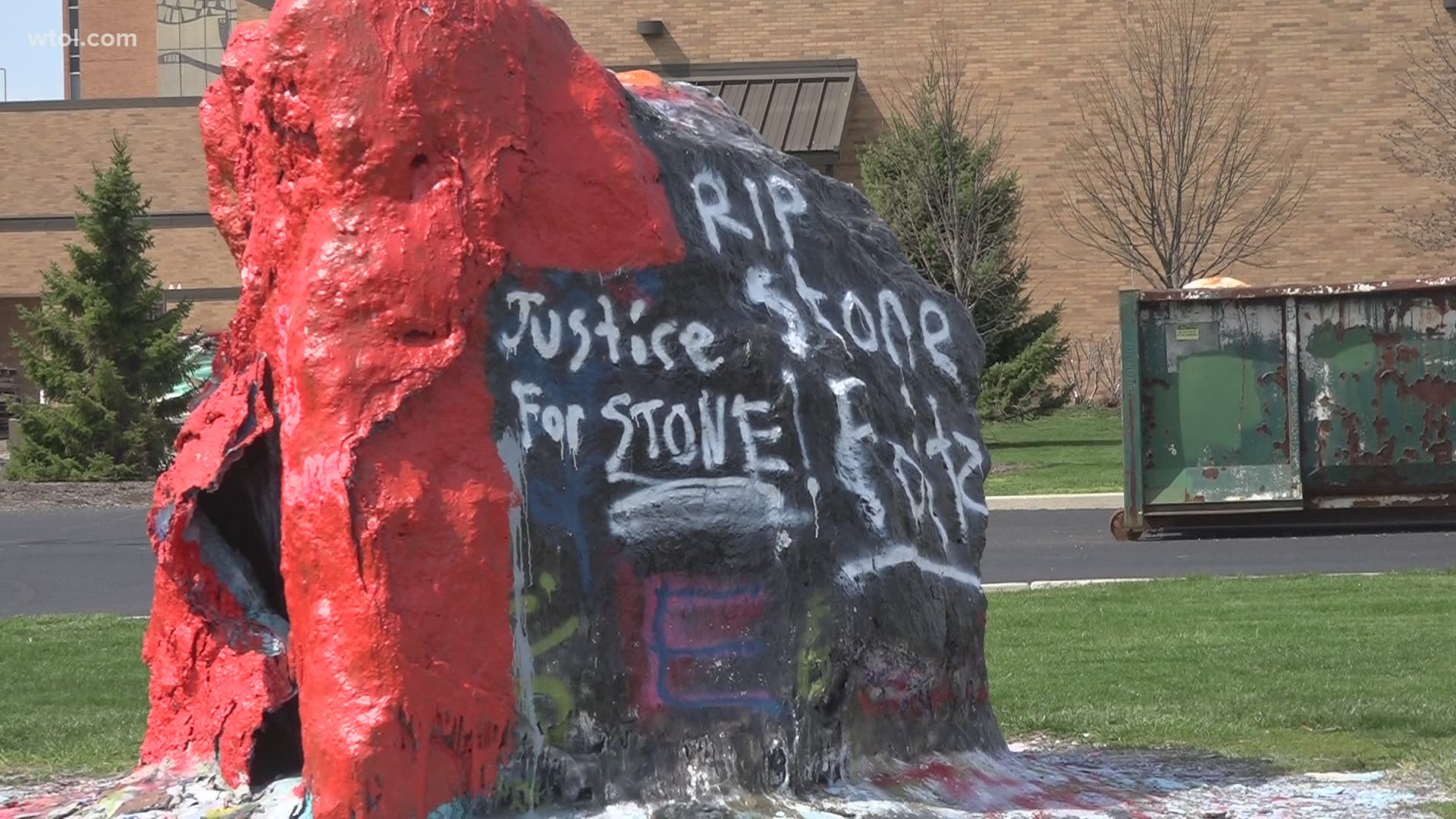 LUCAS COUNTY, Ohio — The full findings of BGSU student Stone Foltz's autopsy by Lucas County Coroner Diane Scala-Barnett were released on Wednesday, and in the coroner's verdict she notes, "It is my opinion that Stone Foltz died of FATAL ETHANOL INTOXICATION DURING HAZING INCIDENT. Manner of death: Accident - College fraternity induction ritual."

The autopsy was conducted March 7, the day Foltz was taken off life support - three days after the hazing incident at an off-campus Pi Kappa Alpha fraternity party. The coroner's verdict was dated April 2.

The family of Stone Foltz received the autopsy report from the Lucas County Coroner's Office, according to their attorney on Tuesday. The attorneys provided an updated statement to WTOL 11 on Wednesday:

"The Lucas County Coroner's autopsy report provides valuable information regarding the cause of Stone Foltz's death. Without question, he died as a result of a college fraternity induction ritual. The statement that his death was accidental - without any witness interviews or evidence about Stone being forced to drink an entire handle of whiskey - has no value and doesn't impact anything criminally. Stone’s death at the hands of fraternity members hazing him and other pledges was both deliberate and reckless and we will not stop until justice is done and this type of behavior never occurs again on a college campus in this country.”

"This was part of a hazing ritual. Accidental doesn't impact anything on the criminal side," the family attorney told WTOL 11 on Tuesday.

Foltz's blood alcohol content was 0.394, according to the family, who said it was likely even higher immediately after the alleged hazing ritual.

In Ohio, 0.08 is the threshold to term someone as legally drunk.

RELATED: 'We don't need the condolences, we just need this to stop' | Parents of Stone Foltz speak out after BGSU sophomore's death, reveal BAC of 0.394

The fraternity has been placed on interim suspension as law enforcement and Bowling Green State University officials investigate the situation. Foltz spent days in the hospital before his family made the decision to donate his organs.

The incident remains under investigation by authorities and the university, who recently hit PIKE with six violations of the Student Code of Conduct.