Cuyahoga County Public Library has been named the nation’s No. 1 library by the Library Journal for the 10th straight year. 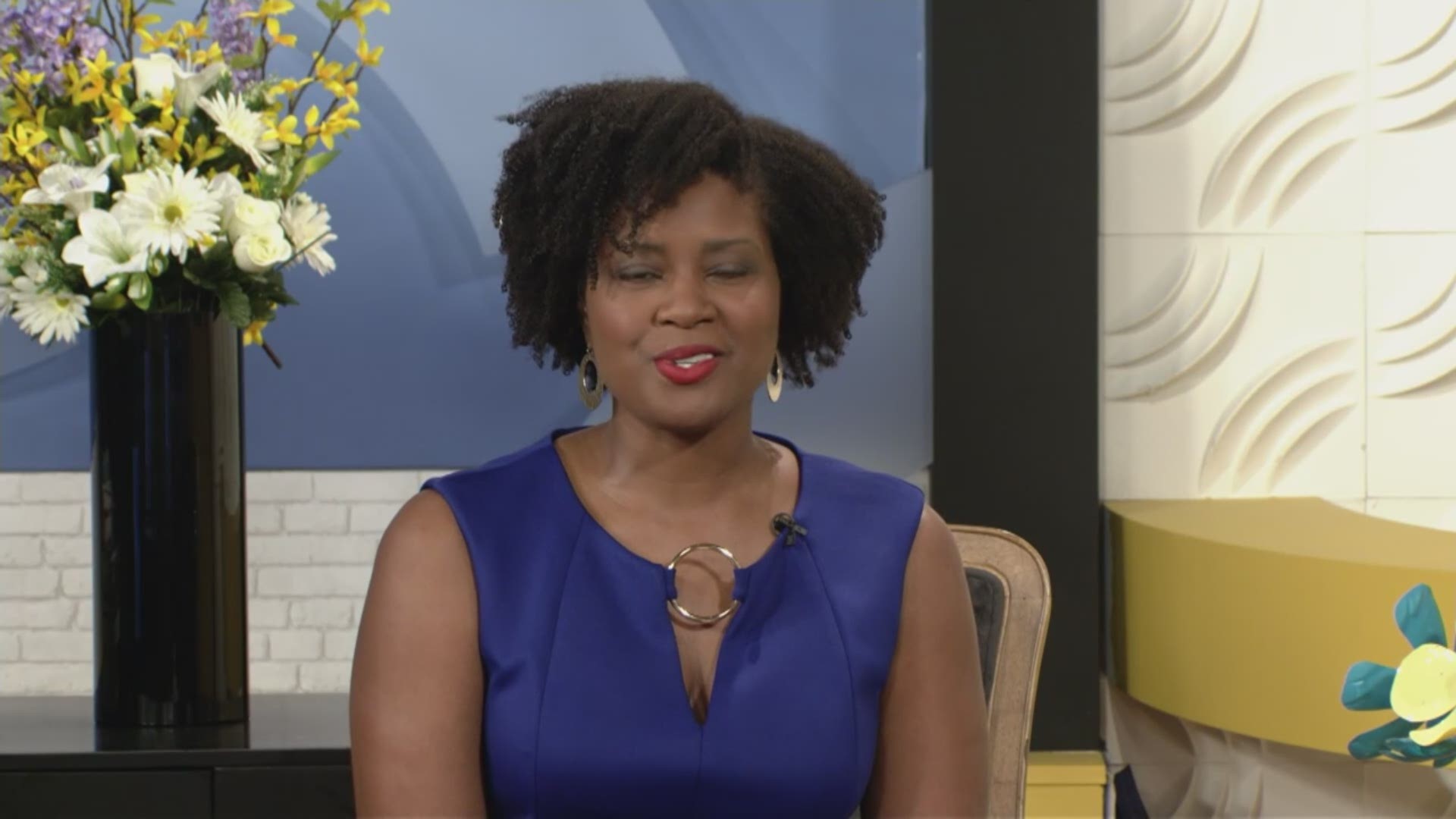 CLEVELAND — The Cuyahoga County Public Library has quite the reputation among its peers, and for the 10th consecutive year, they earned high honors for their work.

“To have received the Library Journal Index's highest overall score for 10 consecutive years is a tremendous achievement for our library system,” CCPL Executive Director Tracy Strobel said in a release announcing the honor.

“Our consistently high per capita usage is a strong indicator that we are providing the kinds of relevant materials, programs, resources and services that keep county residents coming back again and again. I am exceedingly proud of our staff. Ten years at the top could not have happened without their unmatched commitment to providing excellent services to our communities. I truly feel we have the best library staff and library supporters in America right here in Cuyahoga County.”

The Index is published annually and ranks U.S. libraries in six per capita with ratings of five, four and three starts awarded to libraries who have the highest combined per capita outputs among their peers.

The Cuyahoga County Public Library earned the Index’s highest rating, 2,063 total points, which is 327 more than the next closest library system.

The Cuyahoga County Public Library ranked first in two categories (per capita circulation of physical materials and number of visitors per capita), as well as second in two others (public computer use and e-circulation of eBooks, streaming video, streaming and downloadable audio).

Library Journal is the oldest publication dedicated to the field of library science and has a readership of more than 100,000 patrons. The Library Journal rating system was created in 2008 to recognize the nation’s best collected libraries.