The conditions of those injured are unknown at this time. 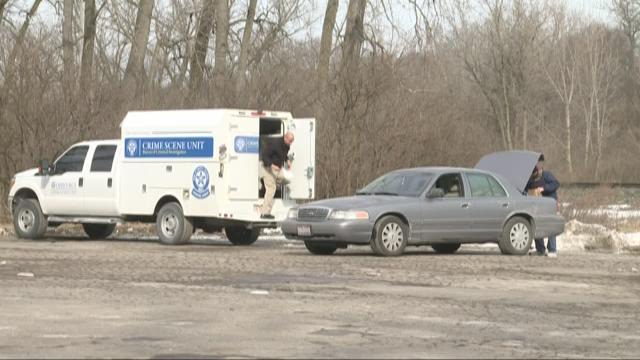 Police say one man is dead and five others have been injured following a shooting at a Garfield Heights sports bar early Saturday morning.

Around 1:10 a.m., officers say they responded to Topicz Sports Lounge on Broadway Ave. and found a man lying unresponsive on the sidewalk outside. That man—whom the Cuyahoga County Medical Examiner has since identified as 22-year-old Cleveland native Michael Jones Jr.—was taken to Marymount Hospital, where he later died.

After securing the scene, investigators learned five other people had been shot at the bar and taken to both Marymount and MetroHealth Medical Center. Their exact conditions are unknown.

An investigation is underway and authorities have not released any information on possible suspects at this time. The Ohio Bureau of Criminal Investigation is assisting the Garfield Heights Police Department in the matter.